Joining a local cycling club can have a lot of benefits. The camerarderie and joint kinship of meeting up with like-minded people for regular club rides and social events, can offer a fulfilling cycling experience. But beware, each club has their own versions of the following standard cycling club characters… 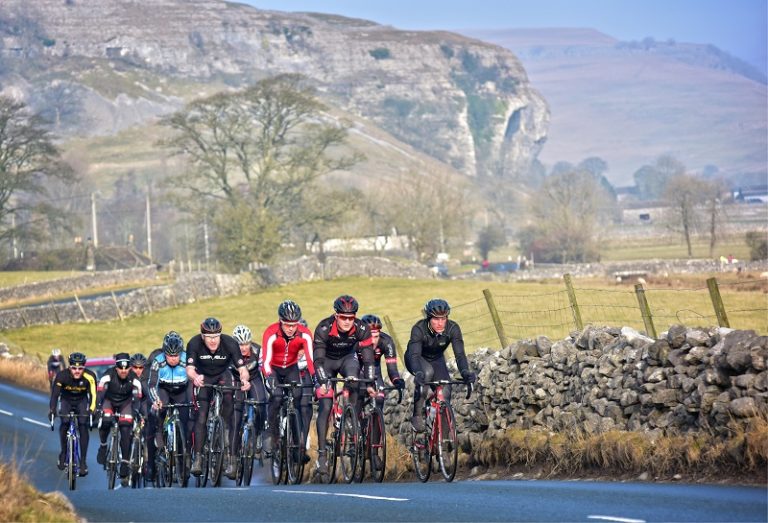 The serial cake-ist always needs to have a café stop on every ride. They usually go out with the correct change for their stop because they know the café prices list intimately. They are often a bit sluggish after the café stop whilst their stomachs set about digesting their favourite slab of cake.

The route master, knows all the local roads inside out and would probably scoff at the thought of riding ever resorting to using a GPS. Their encyclopaedic knowledge includes when each road was last resurfaced and where the worst potholes are. The route master will also remember when the Milk Race / Tour of Britain passed down each road on his clubs patch.  The route master is best left to plan the routes for club runs. If not they will moan “why are we coming down here” at every opportunity… 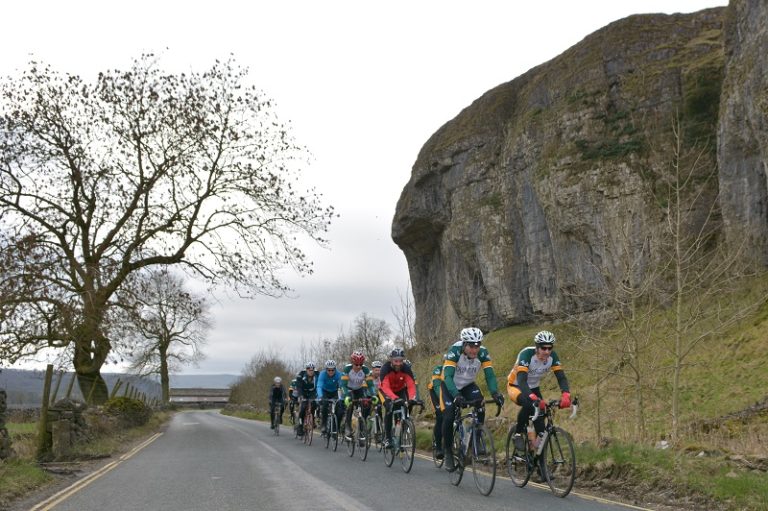 The Wifi rider is not to be confused with the ‘whiffy’ rider (they don’t wash their kit very often). The Wifi rider is often a younger club member. They Instagram, Tweet, Facebook and phone camera photo EVERYTHING to chart their entire existence. This is all well and good, until you have to wait for them to get the right light to Instagram their latte and caramel slice at the cafe stop.

The Stravadict, or Strava addict as they are also known, are fairly easy to spot. They never go out without their Garmin – they think that rides without it don’t count. They often sit at the back quietly until they get near a segment of interest, when all of a sudden they head off on a lone crusade to ‘smash a segment’. Temporarily forgetting their club-mates and their obligation to do a turn on the front. Many a stravadict has faced the wrath of their club-mates. Leave it for solo rides, especially as that way no-one else will know exactly how hard the tailwind was blowing… 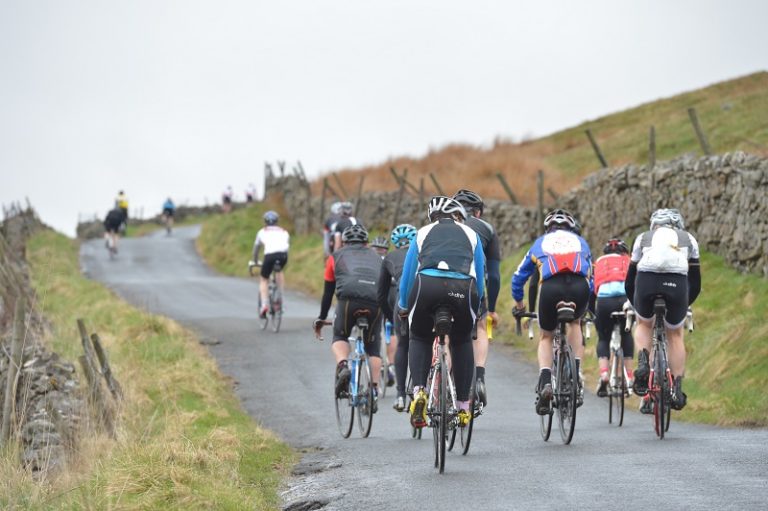 The churnmaster is always in the big ring – a 53 too, none of that compact rubbish. Riding at least 30 RPM less than everyone else, the churnmaster generally has a habit of exploding with 20 miles to go. Not because they ride everywhere in a massive gear, oh no, that’s just the way they ride…

The glass cranker pedals so softly and ‘sits on’ the group as much as possible. Mysteriously managing to find their power when the sprint for the village sign happens. Unleashing their carefully managed and hereto unused supply of power. 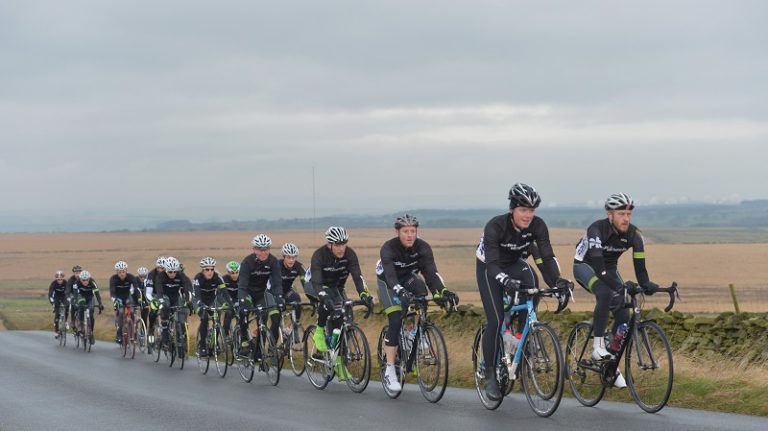 This one speaks for itself, all the blingiest of bling kit, but lacking certain riding skills. Over time, with a supportive, nurturing club and good attitude, these people can be turned around into model club run citizens.

The mechanic is the vital lynch-pin, and sometimes saviour, of the club run. The person who volunteers to get their hands filthy to fix anyone’s bike. They often know their role well, even carrying thin workshop gloves, a decent multi-tool and selection of inner tubes on each ride. 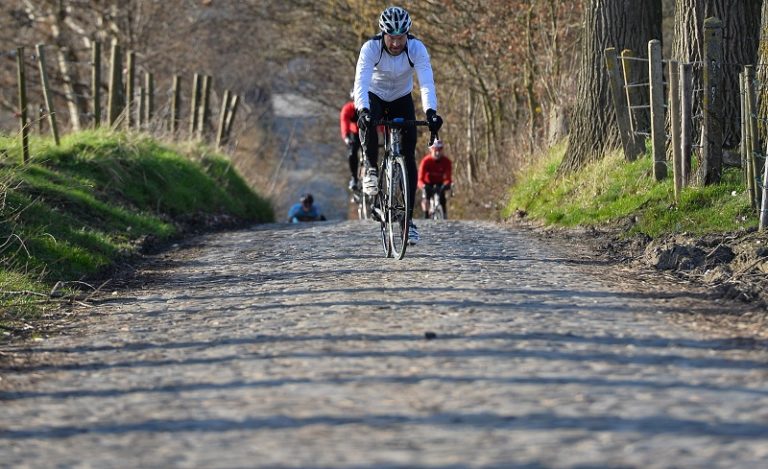 The coffee snob rider will go on and on about their best ever macchiato coffee. Made from special beans, harvested from the shady uplands of a specific Guatamalan savanna, renowned for producing the best coffee beans. Show any interest at all, and they will then give you a full interactive powerpoint slideshow on their phone of said Macchiato. Including an in-depth photo series on the grinder, the machine and the bearded, skinny-jeaned barista who made it.

“My little Jimmy will have a pro contract by 2025, he climbed Mt Ventoux aged 3 on a balance bike – got the 15th fastest time ever I believe… He couldn’t come out today, he’s being tested by a World Tour Pro team.”  We’ve heard it all before, and raise a weary eyebrow at the seemingly ever increasing level of pushy parentage. His club mates will be there supporting pushy dad when little Jimmy gets hooked on the playstation or discovers girls.

The above characters form the fabric of UK cycling club life and make it all the more varied and richer because of it.

So, which type of club rider are you?