The guys over at Sensa have just built up their first Shimano XTR 11 speed equipped mountain bikes. 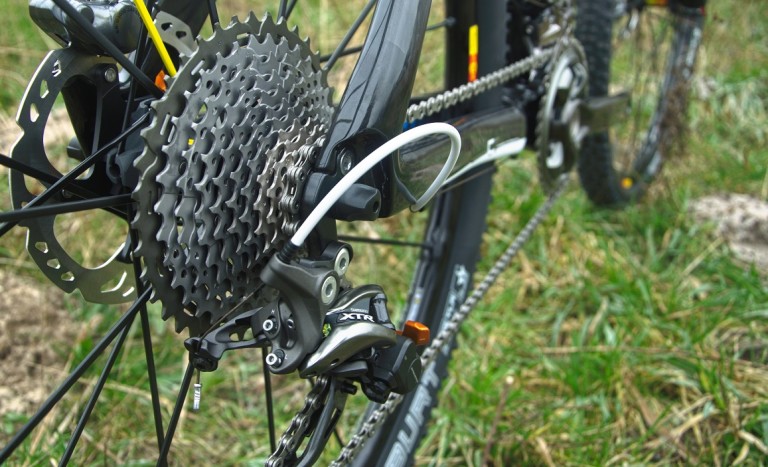 “You were probably as impatiently waiting for the new 11-speed XTR as we were. But our patience is finally rewarded! All the XTR parts are in and we built the first Fiori SL TNT XTR as an Elite Limited edition.

“Eager as we were, we started taking pictures right away. Even though it was freezing outside! Just so we could share the news.” 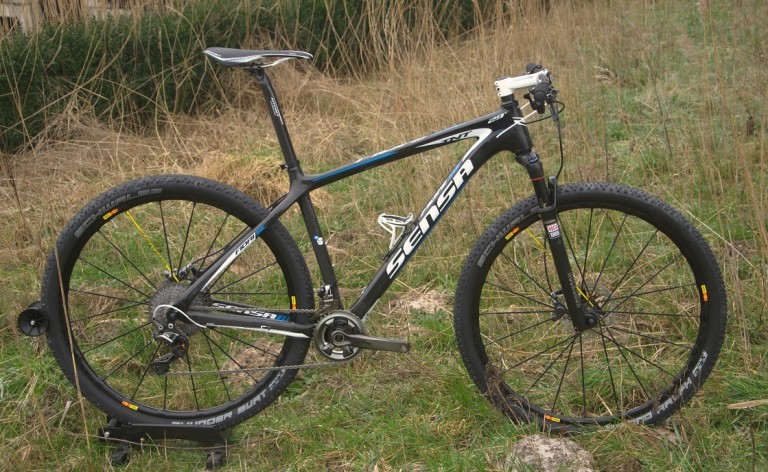 This Fiori TNT can really carry the suffix SL (superlight). Due to all the lightweight parts this Fiori only weighs less than 20 lbs (9kg). 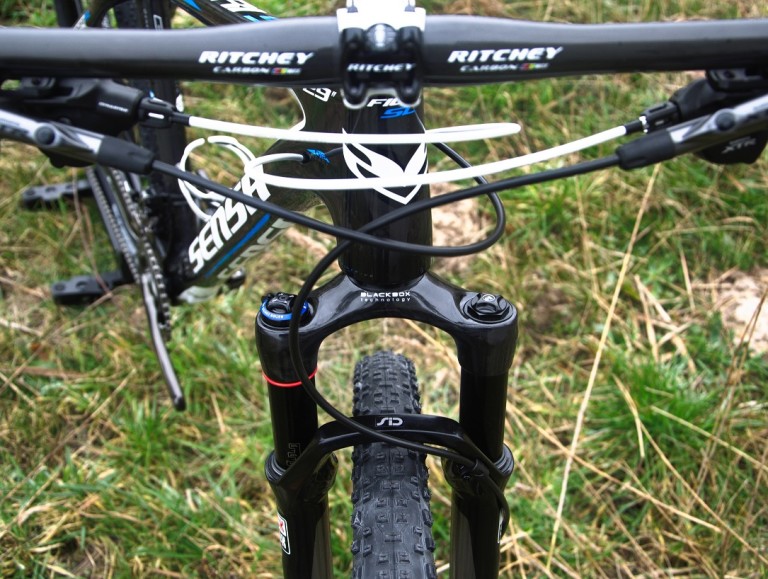 Only the best parts are good enough for this bike. That’s why Sensa have used a SID World Cup fork and Ritchey WCS Carbon and C260 parts. 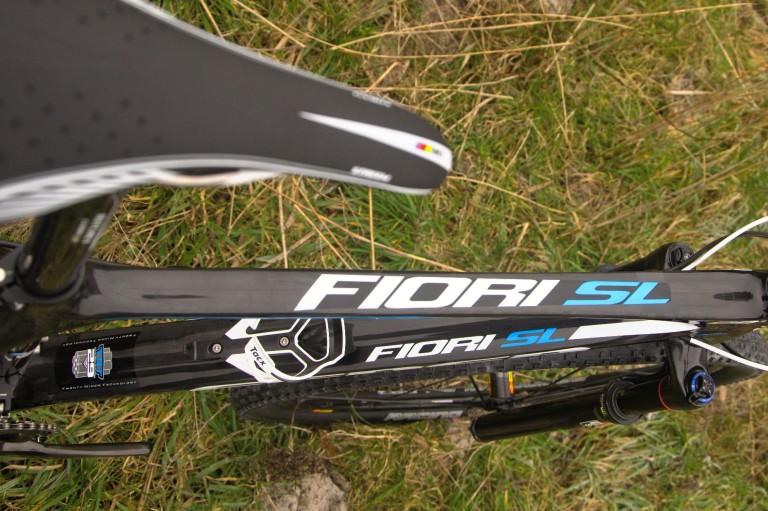 The sleek design and the crisp performance of the new XTR group really matches the race genes of the Fiori TNT SL. A combination for winners?

Shall we stock them?

We don’t know when – or if – we’ll be stocking this Elite Limited edition. What do you reckon?