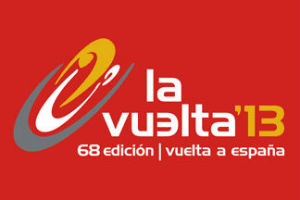 The third biggest stage race in the world is here, the 68th Vuelta a Espana(Tour of Spain) starts on Saturday 24th August and finishes on Sunday 15th September. The 21 stages, there are also two set rest days during the race, will see the riders cover a distance of 3,359kms with a mix of six flat stages, 13 mountain stages, one team time trial and one individual time trial.

Some of the big names from the Tour de France will be riding but not Chris Froome as he is building up to the World Championship road race using smaller races. 2012 Vuelta winner Alberto Contador (Saxo-Tinkoff Bnak) is not defending his title this year after an exhausting Tour de France but Spanish riders Alejandro Valverde (Movistar) and third place in this year’s Tour de France Joaquim Rodriguez (Katusha) are among the favourites in this particularly hilly version. Other favourites include 2013 Giro d’Italia winner Vincenzo Nibali (Astana) and former Giro winner Ivan Basso (Cannondale).

British interest in the race is somewhat muted this year as although Team SKY are sending a very strong squad for the overall classification, the only Brit in their line up is Luke Rowe who gets a start in his first three week tour. Young British rider Andy Fenn (Omega Pharma-Quickstep) also gets a start in his first Grand Tour and will be one to watch in the sprints. Irish interest however is very high as Nicholas Roche (Saxo-Tinkoff Bank) and his cousin Dan Martin (Garmin-Sharp) are both starting the race on the back of very strong Tour de France performances; Dan won a stage and Nicholas worked tirelessly for team leader Alberto Contador.

The Tour of Spain provides a chance for those who missed out on the other two Grand Tours, Giro d’Italia and Tour de France, this year to make their mark before the end of the season. It’s a great intro to three week racing for newer riders who don’t want the pressure of the Tour de France or the savageness of the mountains in the Giro. It’s also seen as an excellent warm up for the World Championship Road Race at the end of September so don’t be surprised to see some big names just rolling round fine tuning their shape for targets after the race.

The Vuelta finishes the same day as the Tour of Britain starts so don’t expect to see anyone who rode in Spain to be at the Tour of Britain unless they dropped through illness or injury very early on in Spain (one of the rules set by World Cycling governing body the UCI forbids riders from dropping out of a race while it is still on to start another one unless though illness or injury). 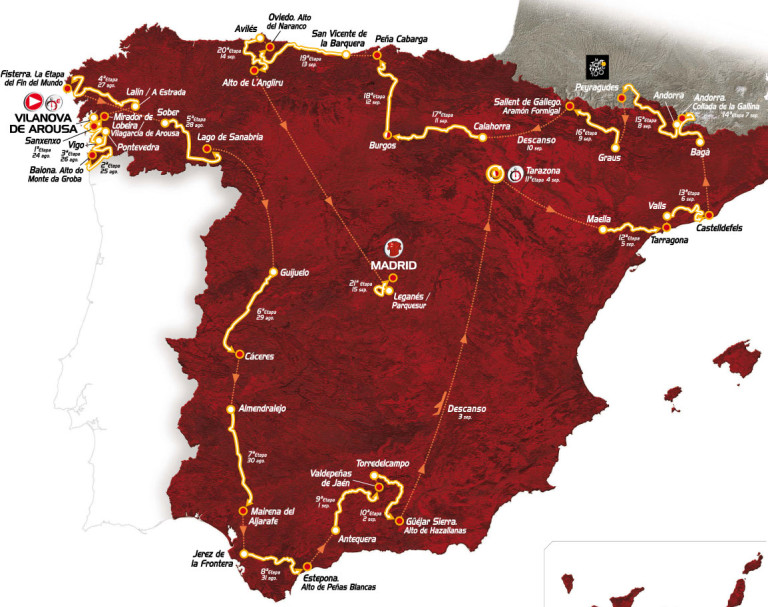 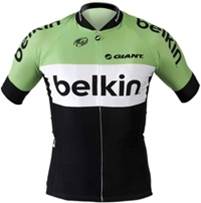 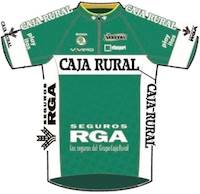 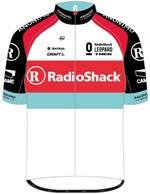