It’s a veritable feast of cycle racing at the moment. The Tour De Frances is down in the Pyrenees at the moment. At the opposite end of things we have some velodrome racing happening up in Glasgow.

The 2014 Commonwealth Games track cycling kicks off on Thursday July 23rd at the Sir Chris Hoy Velodrome. Qualifying events start from 11:0am. By the end of the day four finals will have been raced. 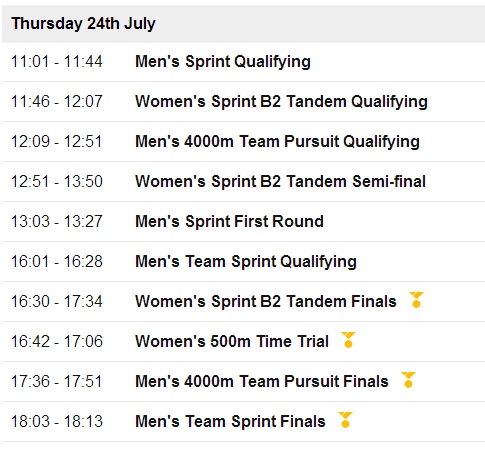 The track racing continues all the way until Sunday.

In the Commonwealth Games there is no Team GB. The four home nations compete on their own terms. England, Scotland, Wales and Northern Ireland going at it head to head. 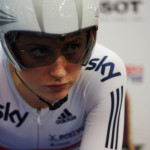 Who are our track cycling medal hopes?

England’s “golden couple” Jason Kenny and Laura Trott will surely end up on the podium. World champion Joanna Rowsell will be the favourite in the individual women’s pursuit. The men’s endurance team – now featuring Sir Bradley Wiggins as well as Ed Clancy – will simple be expected to win.

Scotland is the games venue so there’ll be a bit of a home advantage when it comes to crowd support. Delhi 2010 racers John Paul, Chris Pritchard and Callum Skinner are in the Scottish squad for the men’s team sprint.

Wales’ young star Elinor Barker may finally have enough experience to get on to a podium.

Working dentist and Delhi silver medallist Wendy Houvenaghel will be hoping to grab a medal for Northern Ireland. 2013 Scratch Race World Champ Martyn Irvine should be in with a shout.

Ozzy icon Anna Meares will win a medal and it will probably be gold. It’s just the way it is.

If you want to ride in a velodrome you’re best bet is to hire one the velodrome’s bikes. If you want a track-style bike for using on the roads then check out the Sensa Pista. 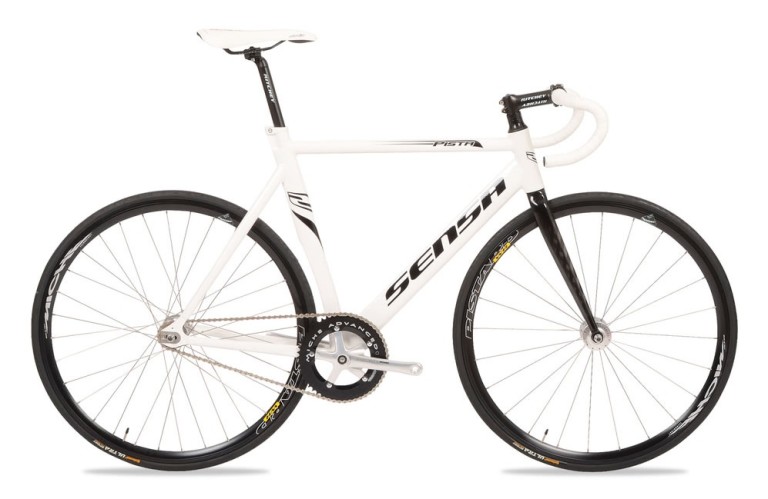 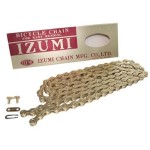 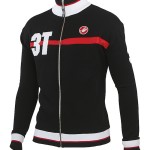 If you’re an existing fixie/singlespeeder freak then you should treat yourself to a new gold chain. The Izumi 1/8″ Standard Track/Fixed gold chain (this is an old post and the linked content no longer exists) is keirin strength and super pimpin’.

Or how about just going for a stylish track jacket instead?

Have a look at the Castelli 3T track cycling jacket (this is an old post and the linked content no longer exists).