Like it says, all the winners and top tens from each of the categories for the 2015 EWS.

Another Enduro-tastic season of international racing has finished and the buzz around the Enduro World Series concept and execution shoes no signs of abating. The EWS appears to be maturing and getter better.

So, after eight round of demanding enduro racing from various different spots around the planet, who came out on top? 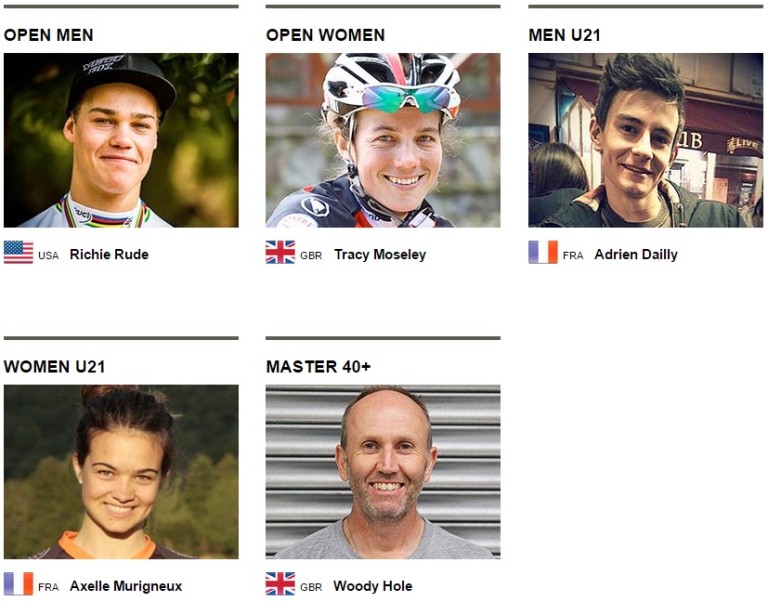 Here are the complete top 10 results from each category…