With the Tour De France starting this weekend in Belgium, here is a quick guide to this cycling-crazy country (and a look at the top bikes produced there too).

Bordered by France, Luxembourg, Germany and the Netherlands, Belgium is home to 11 million people. Belgium is a founding member of NATO, Eurozone, OECD and the WTO as well as being the home to the European Parliament in Brussels.

For a relatively small country, Belgium has given the world more than its fair share of fantastic stuff, for example;

Less well known gifts from Belgium include several songs written for Belgian superstar, Tom Boonen, who retired in 2017. The classic ‘Tom Boonen Song’ is a huge treat in itself, written by Dickie en de Subtielloos;

Aside from the above, the most important thing Belgium has given the cycling world is the Spring Classics. Starting with Het Newsblad at the end of February, through to Liege Bastogne – Liege at the end of April, the Classics are a unique collection of historic one day races. The Classics often provide the most exciting and memorable moments in the road cycling year – in front of fanatical, partisan cycling fans. 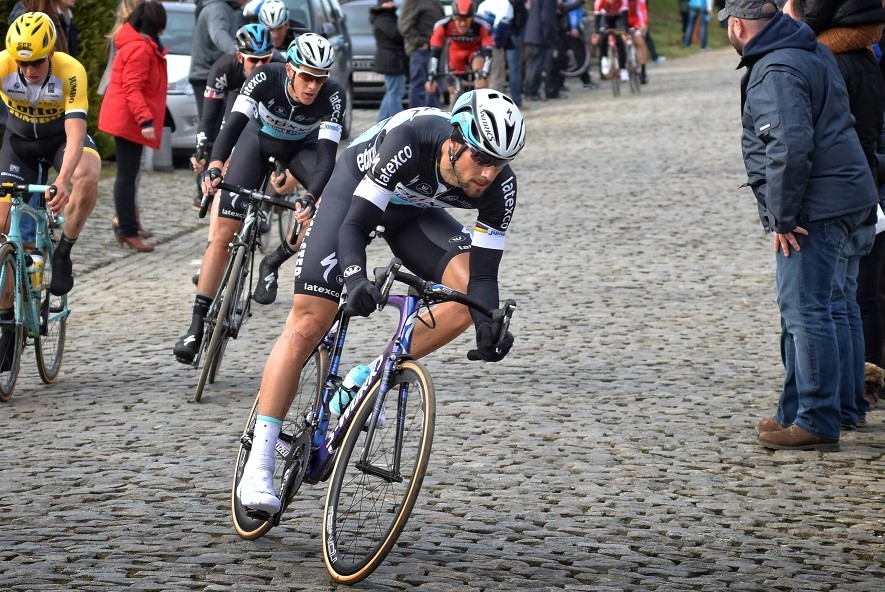 Here at Merlin, we are delighted to say Belgium also provides us with some top quality bikes too. The Merlin Cordite SL is a great example. With a frameset proven at World Tour level, and the reliable performance of a Shimano Ultegra R8000 mix, the Cordite SL is a great bike, produced for Merlin by our Belgian big brand bike suppliers. 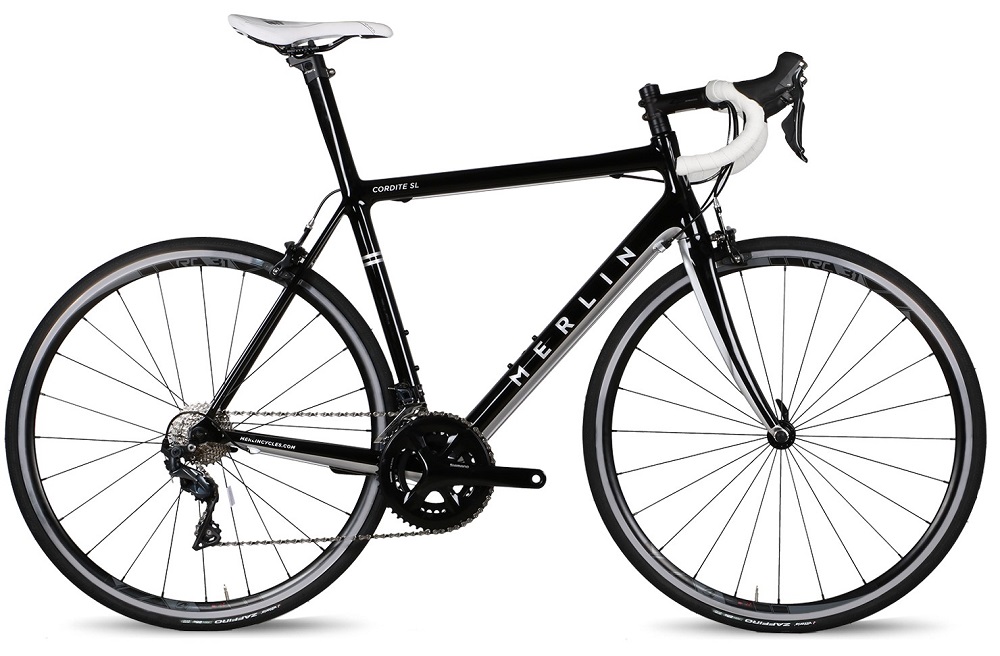 The mix of stiffness and comfort over rougher surfaces signifies that the Cordite SL is something special; Not just picked from a far eastern supplier catalogue but selected based on merit from World Tour teams and Pro racers comments on this frame. Cycling Plus commented in the February 2019 issue, “Enormous value for money and surprisingly good performance 4/5″

Our rider based in Belgium, Dan Patten, is the ideal test pilot for us to race and evaluate our bikes. With Kermesse racing virtually on his doorstep, several time a week, Dan loves Flanders and is a big fan of his race bike, the Nitro Aero. 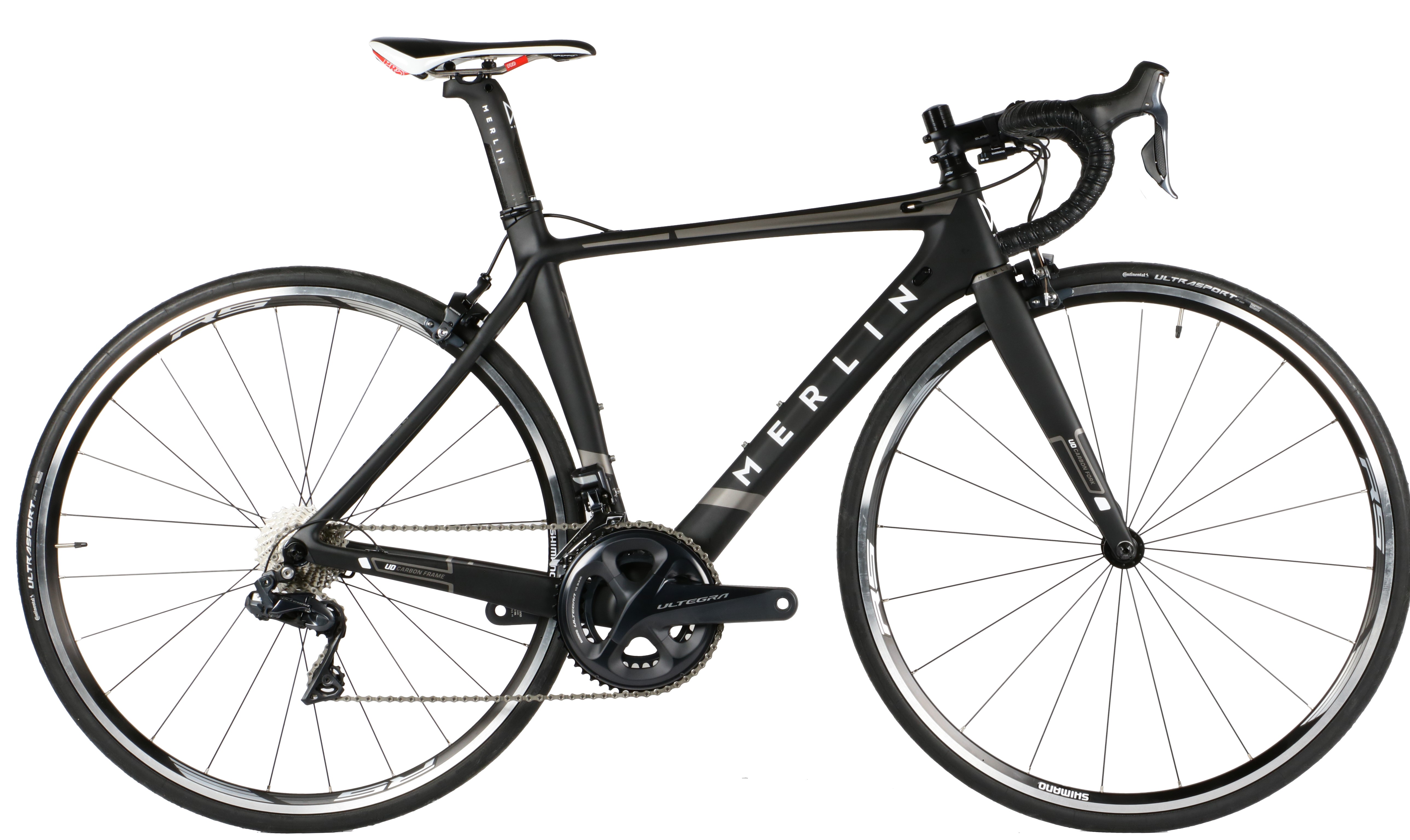 “Having ridden some big brand bikes as a Pro rider, I am very impressed with the Nitro Aero. It offers high levels of comfort for long days in the saddle. Whilst being comfortable, it is also very direct, balanced and fast – it is rare for a bike to be comfy and fast. I genuinely love it!”, commented Dan. 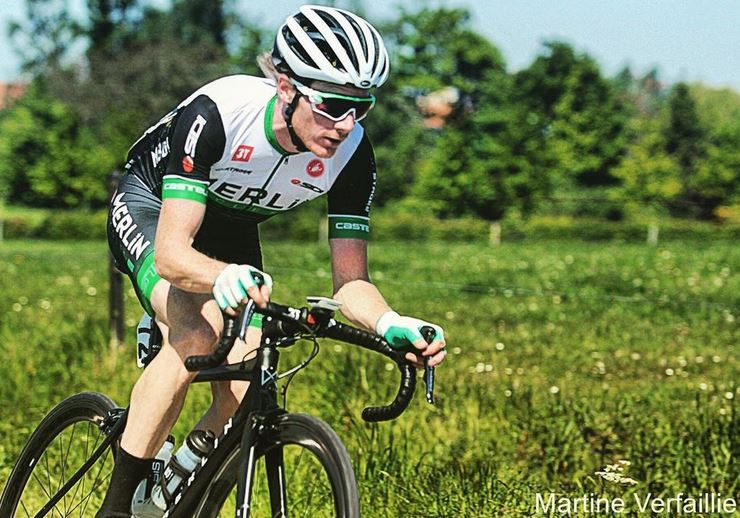 As well as our our brand bikes from Belgium, we are also proud to stock Ridley and Eddy Merckx bikes. Check out the blog on our Ridley Bikes Factory Tour here and the Ridley Noah Aero Video below.