Five dependable modern classics. British designed bike stuff that just works. From humble origins, Altura have risen to become one of the most commonly found brands in every cyclist’s wardrobe. This is their greatest hits.

Here’s our top 5 choice of the biggest selling Altura garments in our extensive range. 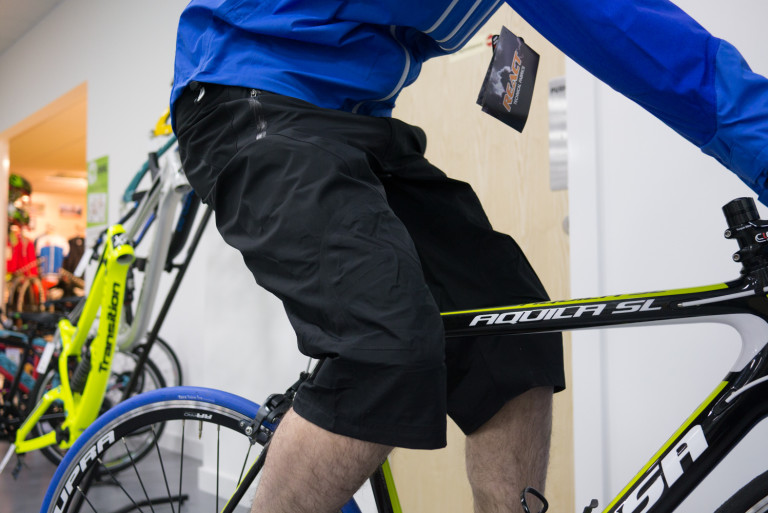 A jacket for your legs. Genius! A must-have item for every UK mountain biker. Mudguards don’t really seem to work off-road so these lightweight shell 3/4 length shorts do the job of keeping your bum dry and comfy. One of the most British items of cycling apparel ever. 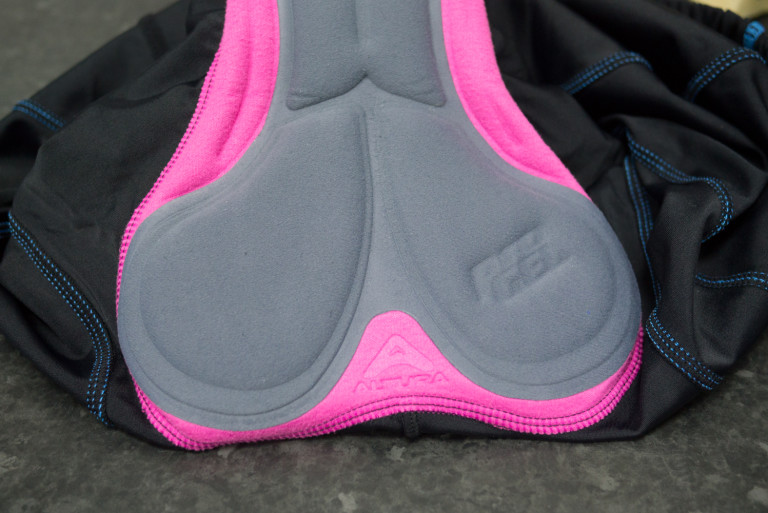 Altura have cornered the market in women’s shorts that look good, perform well and don’t cost loads. The multi-panel design with flatlock seams is fairly par for the course, it’s the premium pad that gets this garment its numerous fans. Also available in a men’s version. 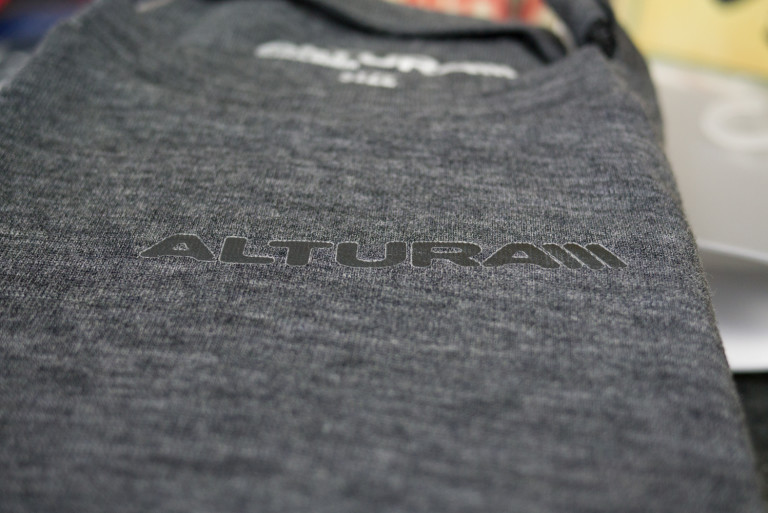 Another very British bit of kit. UK cyclists know that, at some point on some ride, we will get wet. Despite all the fancy jackets in the world, we’ll end up a bit soggy. Wool stays warm when it’s wet. And it doesn’t stink like man-made stuff does. This is why this merino layer has earned its place on this particular podium. 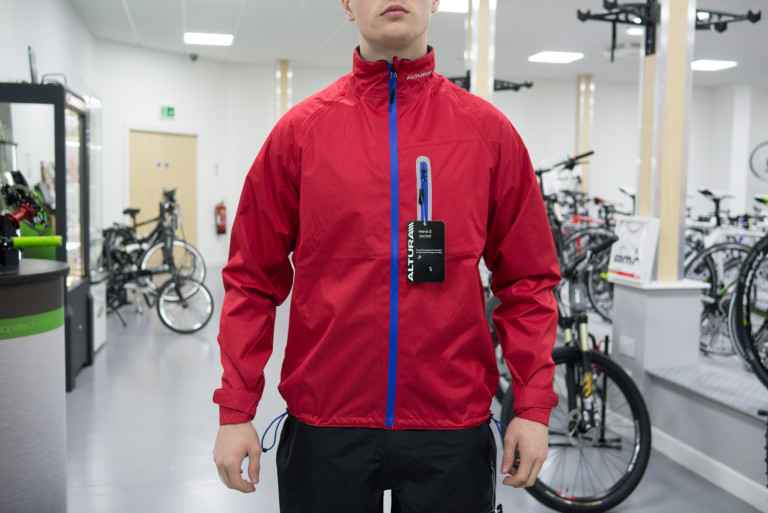 Completely waterproof material jacket for not much more than £50. The lack of superfluous features is a bonus – it makes the jacket material perform better and the jacket to fit more comfortably. Works well on the road as well as on the dirt. 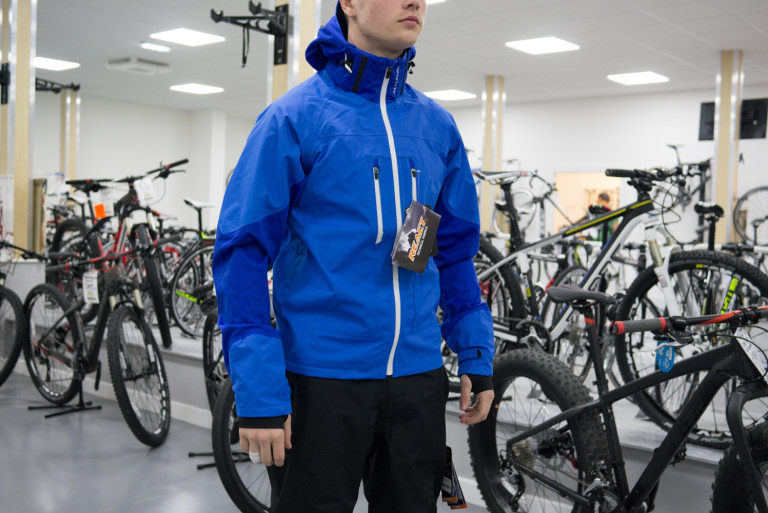 Where the Nevis II is an everyday multi-use sort of jacket, the Attack 360 is for tackling big mountains in unpredictable weather. A fully-featured jacket with plenty of adjustability. This will also double as a hiking jacket as well as an off-the-bike casual jacket for a lot of folk.