Okay folks, this is it, the big one – La Grand Boucle, Le Tour – The Tour de France!

This is the one race everyone knows about – even non cyclists know about and follow the Tour de France, more simply called the Tour. It’s the race all riders want to ride and having a completed Tour on your CV is a mighty achievement.  Live TV coverage in many countries throughout the world as well as press from mainstream media means this really is the biggest bike race in the world and the largest annual sporting event on the planet. 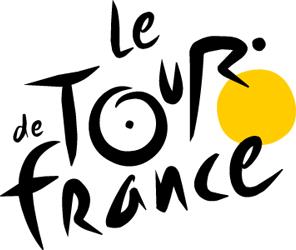 Everyone here is on their A game with the best preparation, equipment and back up so to win at the Tour is very difficult and therefore very rewarding. Winning at the Tour can provide you with income for years to come so riders are all keen to arrive at the Tour with the best form possible.

2013 may be the 100th edition of the Tour but the race actually began in 1903 and with the exception of the two world wars, has run every year since. It was originally started to promote the daily sports paper L’Auto whose pages were yellow and this is why the leader’s jersey became yellow and is now the colour the race is synonymous with.

This year 198 riders in 22 teams will start the race but not last year’s winner Sir Bradley Wiggins, the first British rider to win the event, as he is recovering from injuries sustained in the Tour of Italy earlier in the season. Luckily for British fan, Wiggins’ teammate and second overall last year, Britain’s Chris Froom is the rider to beat and the favourite to take the race. Newly crowned British road race champion Mark Cavendish will be looking to add to his tally of stage wins which currently stands at a whopping 23.

The race itself is a huge logistical operation with roads shut for many hours before and after the race. The riders are preceded by a publicity cavalcade several kilometres long giving out sponsor’s products along the route the race takes. It’s a massive party atmosphere wherever it goes with towns along the route stopping for the day with festivals and such. Away from the stage starts and finishes, the climbs are where you will see the most spectators. One of the most iconic climbs in cycling, Alpe d’Huez is climbed twice this year and many nations are claiming a hairpin on the mountain as their own so expect to see a lot of national flags and drunken people as they will have been there for days beforehand to get a good spot. 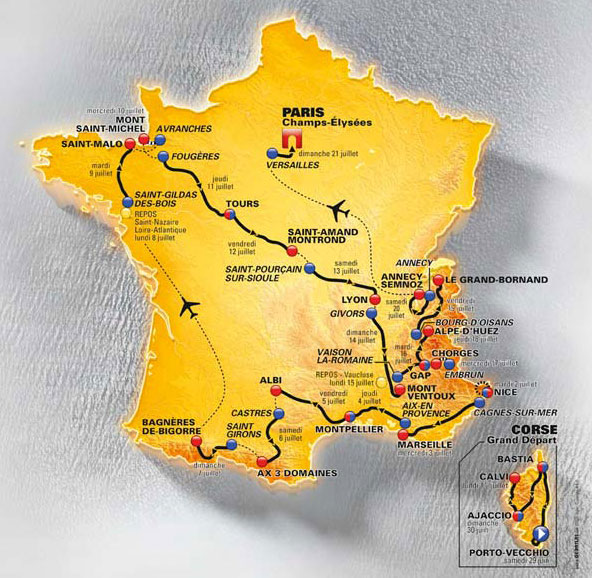 There are four jerseys for classification leaders at the Tour.

Given out each day to the general classification leader, ie the rider who has the lowest aggregate time.

The best sprinter, the rider with the most points earned at stage finishes and at intermediate sprints.

The best climber, with points awarded at the top of each classified climb.

The best placed under 25 year old rider in the race. 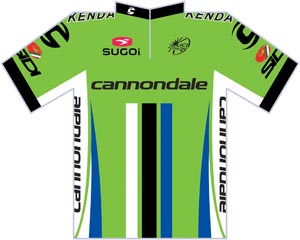 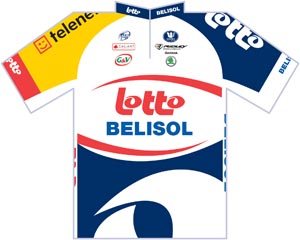 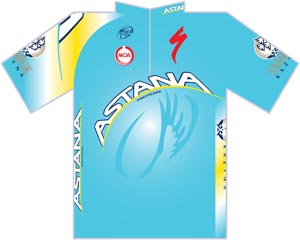 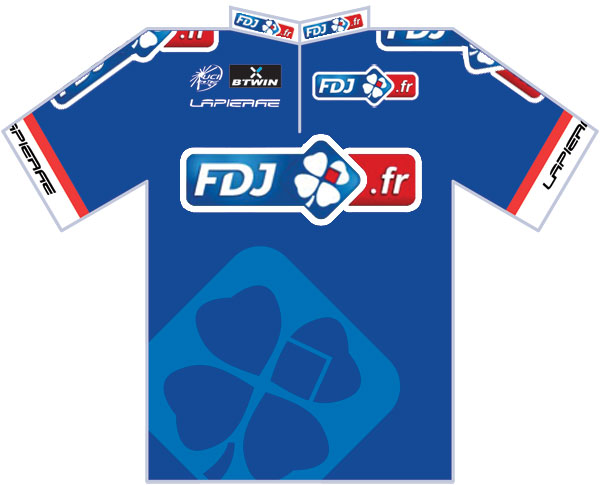 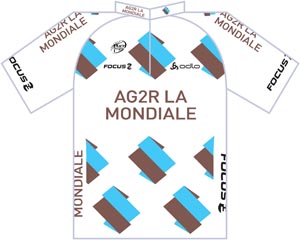 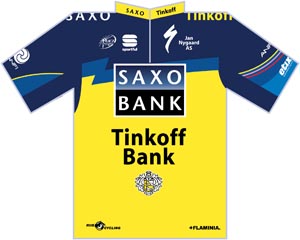 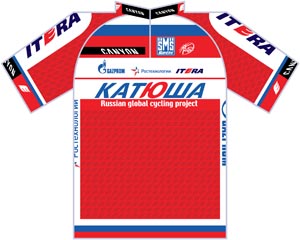 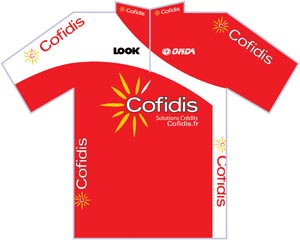 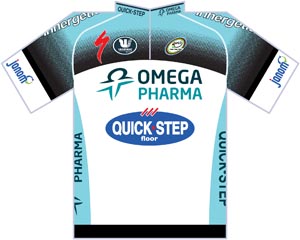 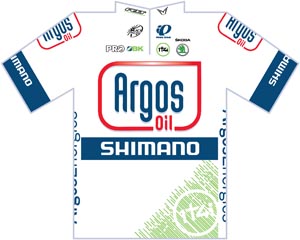 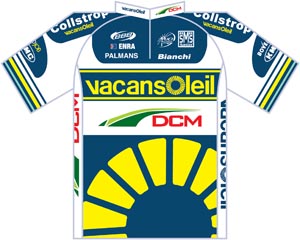 Stay tuned for our ‘What Have We Learned So Far’ posts in the coming days.

Maybe a bit of a manufacturers league update too.