Drinking a daily cup of beetroot juice has been shown to significantly lower blood pressure among patients with high blood pressure, according to Queen Mary University of London. 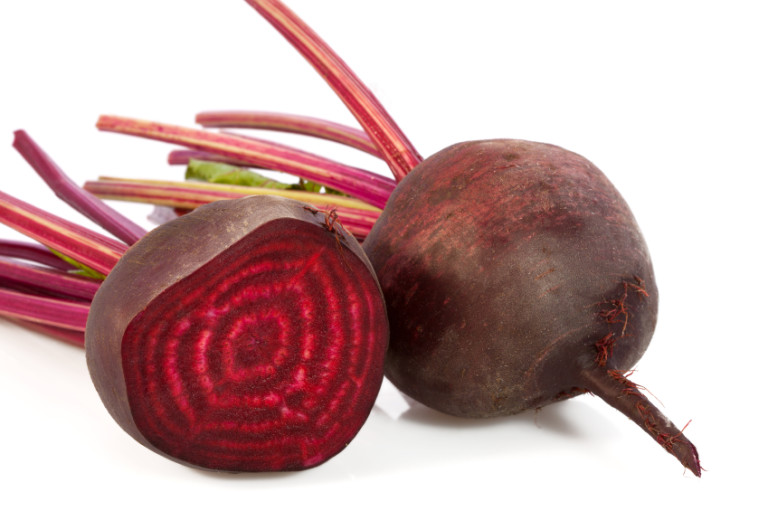 Patients with high blood pressure who drank a daily 250ml glass of beetroot juice experienced an average decrease in blood pressure of about 8/4 mmHg (which for many patients brought their blood pressure levels back into the ‘normal’ range).

This is due to beetroot – and other leafy green vegetables such as lettuce and cabbage – containing high levels of the substance ‘inorganic nitrate’.

Professor Amrita Ahluwalia, Lead Author, Queen Mary University of London, comments: “This research has proven that a daily inorganic nitrate dose can be as effective as medical intervention in reducing blood pressure and the best part is we can get it from beetroot and other leafy green vegetables.”

The double-blind Phase Two clinical trial was carried out among 64 patients aged 18 – 85 years. Patients were randomly assigned a daily dietary supplementation for four weeks – half received the dietary nitrate (250ml beetroot juice) and the other half received a placebo (250ml nitrate-free beetroot juice). In addition, patients were monitored for two weeks both before and after the study.

During the study, patients in the intervention group also experienced an improvement of around 20 per cent in blood vessel dilation capacity and around a 10% reduction in arterial stiffness.

There were no changes to blood pressure, blood vessel function or arterial stiffness among the placebo group during the study.

“This interesting study builds on previous research by this team and finds that a daily glass of beetroot juice can lower blood pressure in people with hypertension – even those whose high blood pressure was not controlled by drug treatment.

“The possibility of using a natural product, rather than another pill, to help lower blood pressure, is very appealing. The trial is small however, and the next step will be to see if this result can be repeated in a much larger group of people with high blood pressure and over a longer period of time.”

If you want to read the full 32 page report, then download the PDF here.

How does this relate to cyclists? Well, it reminded us of Beet It’s products. It seems another reason to give this seemingly oddball nutrition a try for yourself. 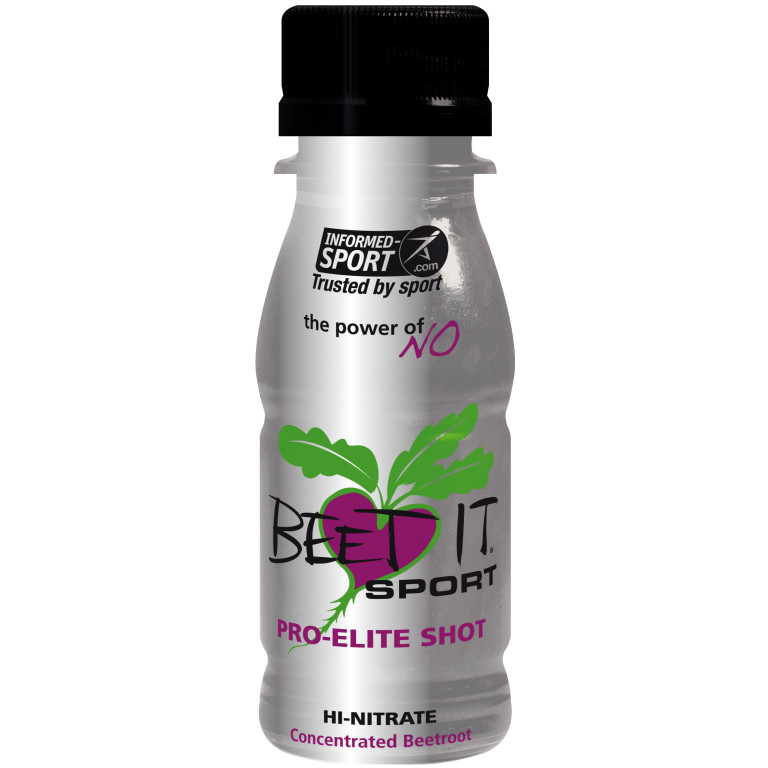