Many cyclists are proud of their local area where they ride. So where did the riders who helped form the last 40 years of rich cycling history do their training? Here’s Merlin’s pick of some of the best UK training locations.

The Forest of Bowland is a quiet, fairly remote patch of North West England. It’s the fairly blank bit on the map to the east of Lancaster and north of Blackburn. It is home to some brilliant, virtually traffic-free roads. Brad commented, “It’s my favourite place to ride in the UK, there are a lot of testing climbs and very little traffic. It’s got a couple of decent café’s too!” The ‘Ride with Brad’ sportive utlised the area’s dramatic scenery after he had won the 2012 Tour De France. Thousands of fans were out on route to get a glimpse of Wiggins, testament to his rock-star like profile shortly after becoming the first British rider to win the Tour De France. 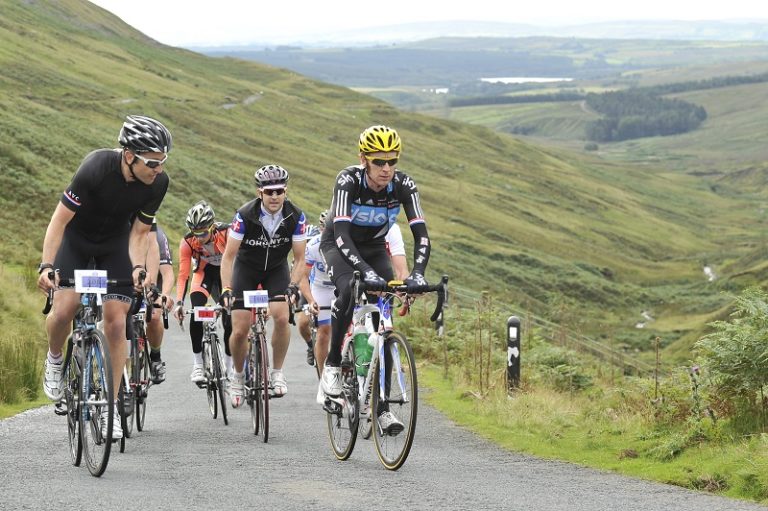 Malcolm Elliott has had a longer career than most. Having retired after 13 years as a professional rider, he came back aged 42 to ride as a UK pro for another 8 years. The Sheffield based sprinter’s longevity in cycling was partly down to having some great places to ride. Malcolm commented, “My usual training routes were in The Peak District, it is just a great place for training. I had some decent training options living on the west side of Sheffield. There were usually other riders to meet up with too.” 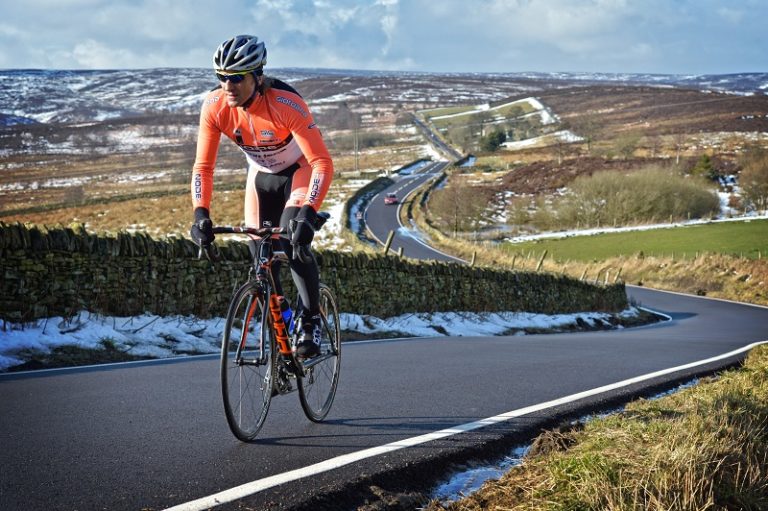 Dave Lloyd effectively had two cycling careers: The first as a European Pro riding for teams, including Ti Raleigh, in the 1970’s. The second riding UK time trials in the 1980’s. Throughout it all he has trained on the same roads. “I never get bored of coming over to North Wales, it’s not far across from the Wirral where I live. There are so many quiet lanes and as many challenging climbs as you can handle. There are plenty of hills over 25% and lots of steadier climbs too, like the Horseshoe Pass.” Reckoned Dave. 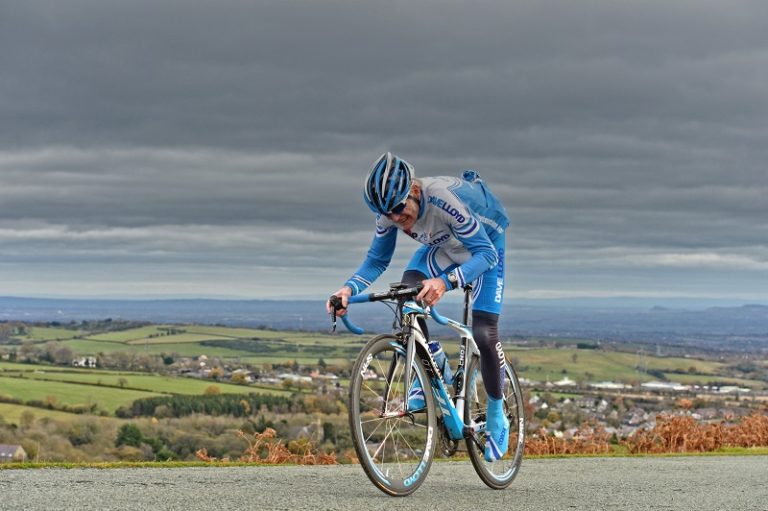 Sid Barras has won over 200 races as a professional rider in the UK, only one rider, Malcolm Elliott, has won more. He even beet the great Eddy Merckx at Eastway in 1977. Sid has loved the Yorkshire Dales since he first rode down from Middlesborough aged 14,   “I went over Buttertubs Pass on my dad’s fixed wheel bike, it was a real adventure. It’s the best place to ride a bike, I still love getting out in the Dales with the local pro’ riders” When not out riding in his beloved Yorkshire Dales, Sid and his son Tom (Below) are joint managing the UCI Continental team, NFTO. 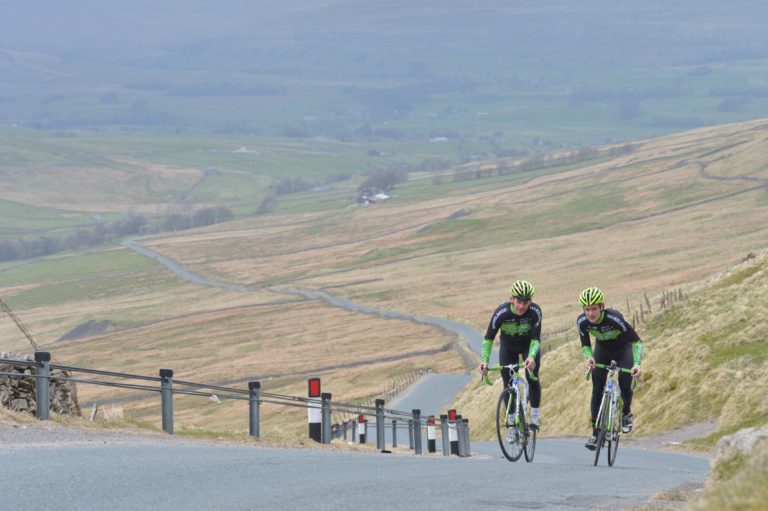 Double World Champion and double World Hour Record holder, Graeme Obree, enthuses about his local training roads, “South Ayrshire is a really nice place to ride a bike. For really hard efforts I used to ride The Valley which is Loudoun Road with a series of climbs running off the valley road around Darvel. The bike provided a real escape for me and the scenery in South Ayrshire was enough to keep me wanting to do it. The lack of traffic, even today, is great too. Some days it’s like you have the whole place to yourself.” You can see some of this great scenery in Graeme’s latest film release, ‘Battle Mountain’.

East Lancashire’s two time Olympic Gold medallist (London and Rio), Steven Burke likes getting out in the Yorkshire Dales, “I go better on the track when I am also doing solid road miles too, it’s good living near the Dales. We spend so much time doing very specific training on the track (for the 4000m Team Pursuit), it’s great to also get out on the roads. There’s always plenty of other riders I can meet up with, and some decent cafe stops. We are lucky to be able to ride here most days.” 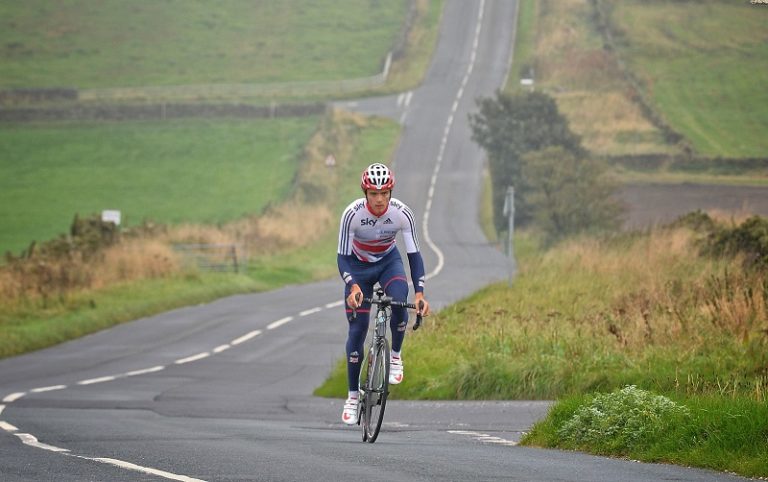 Regardless of where your training roads are, keeping boredom at bay with a variety of routes for the hours in the saddle, seems key to success (as well as the odd cafe and mates to ride with). Though for us mere mortals, riding only a couple of times per week, boredom might not be such a big issue.

Proud of your local roads?

Let us know which are your favourite roads, Merlin are always keen to hear where our customers love to ride!