An illustrated timeline of this most iconic and prestigious of cycling brands.

Campagnolo is one of those special brands with the ability to evoke emotion from a seemingly soulless mechanical product. Their innovations always feel to come from real racers and riders. Real world experience.

Here’s a brief rundown of this experience. 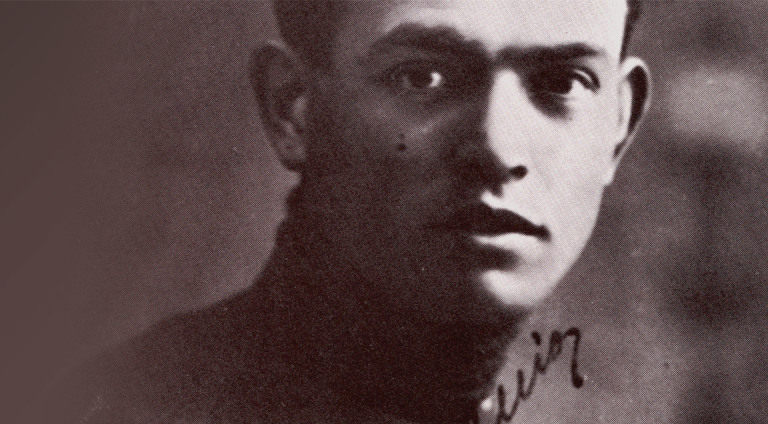 1930 – Tullio invents the quick-release hub. The legend: Tullio was leading a Dolomite region race by quite a margin when he reached the foot of a big climb and due to frozen hands he couldn’t undo the wingnut bolts on his rear wheel to switch his wheel around to use its climbing gear. Tullio lost the race. Most people would have invented ‘a spare pair of gloves’. Not Tullio. He had a brainwave and invented the QR. 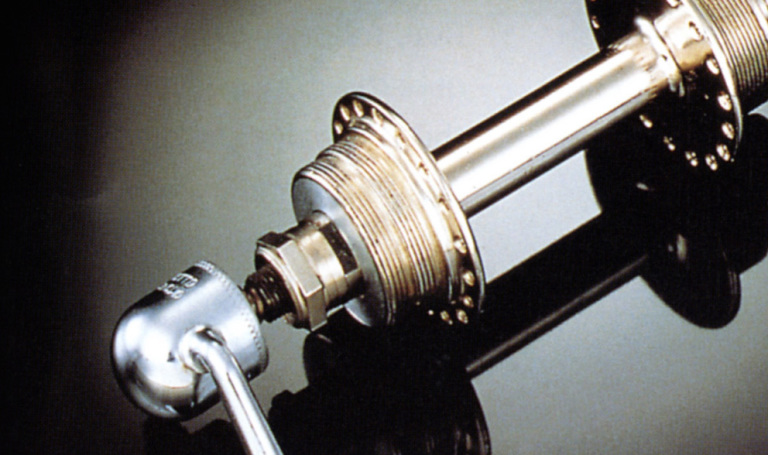 1933 – The Campagnolo company was founded and began manufacture of quick-release hubs. 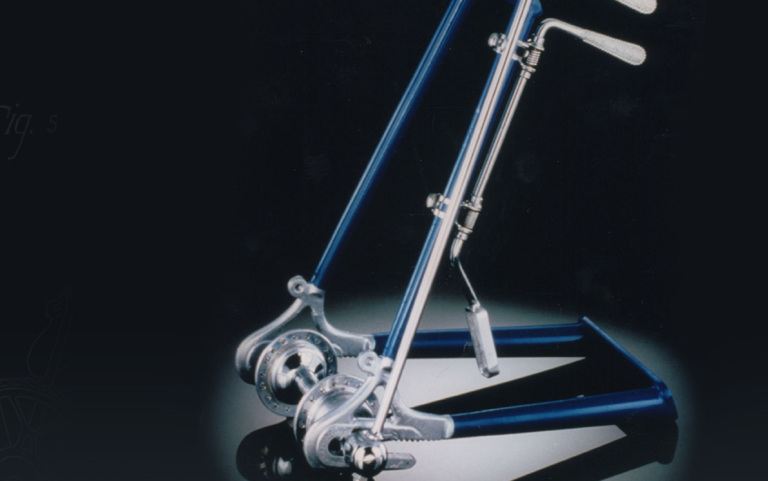 Both simple and complicated (to explain) the Cambio Corsa was essentially a QR lever system on the seat stay which allowed the rear wheel to move backwards and forwards – whilst riding! – to deal with the different chain lengths required in different gears. There was a second lever on the seat stay which raised and lowered the chain from one sprocket to another. This all happened in beautiful synchronicity. Watch the video below…

1946 – After the Second World War, cycling was back. International bike races resumed and the drive for innovation was at the strongest it had been since the penny farthing. As to be expected from such a pioneering brand, Campagnolo was at the forefront of technical design, enhancing his products and consistently seeking out cutting-edge solutions. The Cambio Corsa system evolves into the Corsa 1001.

1949 – The release and shift levers are merged into one single lever. The Paris-Roubaix 1002 shifter is the result. A total of ten prototypes of a parallelogram derailleur are trialled.

1950 – Campagnolo produce an articulated parallelogram derailleur with a two pulley wheel tensioner: the Gran Sport. Flexible cabling. Shifters mounted on the down tube. The modern derailleur in other words.

1953 – Campagnolo expand the concept of gears into a whole groupset. They begin work on a front derailleur. Seat posts, headsets and pedals too.

1956 – The parallelogram front derailleur makes it into production. 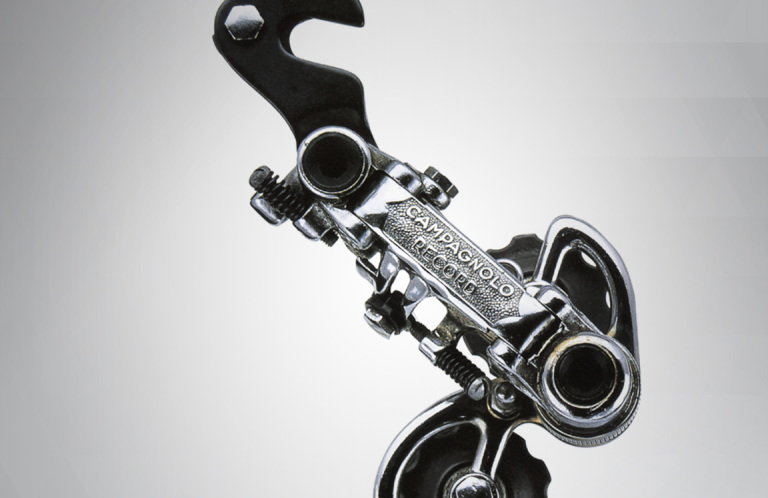 1962 – The Campagnolo Record GranSport rear derailleur comes out. An improved and refined design. This would be superseded by cold-forged aluminium Nuovo Record. 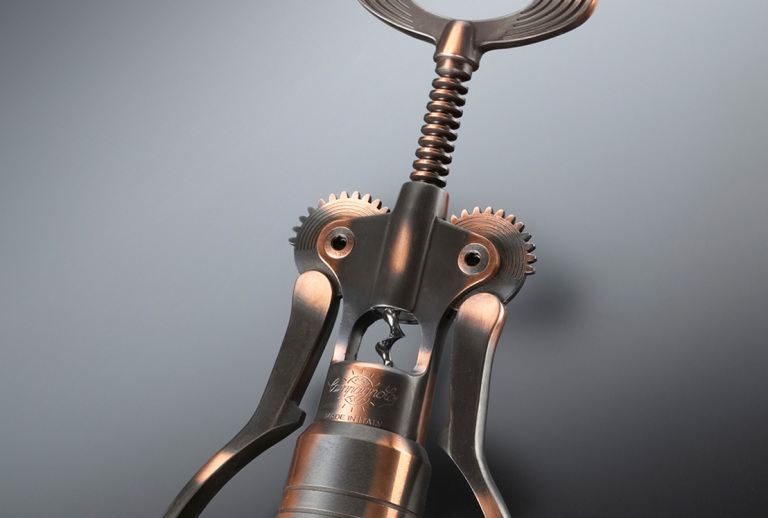 1966 – Tullio hurts his hand opening a bottle of wine. He re-invents the bottle-openeer with the self-centring Cavatappi opener. 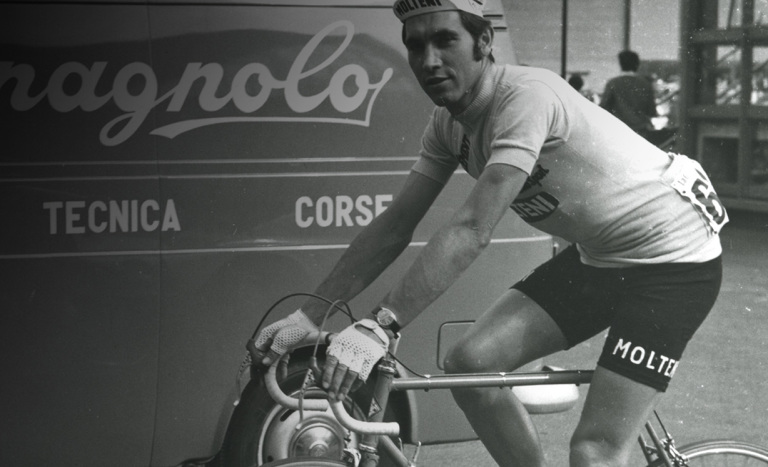 1969 – The Eddy Merckx era begins. Merckx utilised the Nuovo Record system during his first four Tour de France victories. He won the 1969 Tour right through to the 1972 tour which was outstanding by any rider’s standards. Still is. 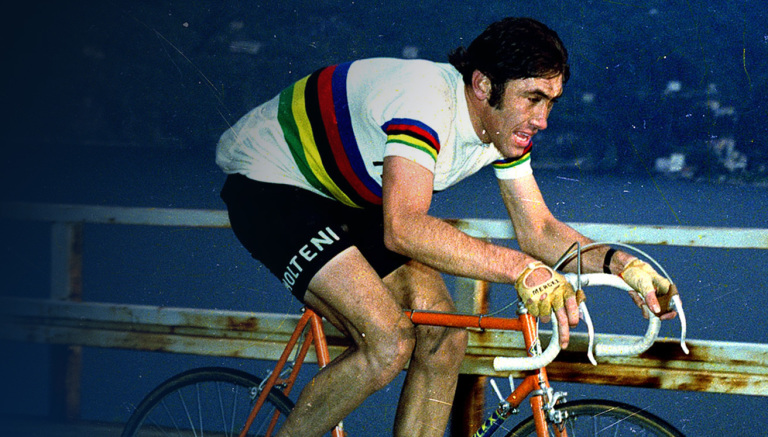 1972 – Campag join forces with Colnago to produce Merckx’s famous bicycle that went on to break the world hour record.

1973 – Campag’s Super Record. The pioneering use of titanium blew people’s minds with its light weight and strength.

1981 – Giovanni Battaglin wins a stage of the Giro d’Italia on a triple-ring chainset. 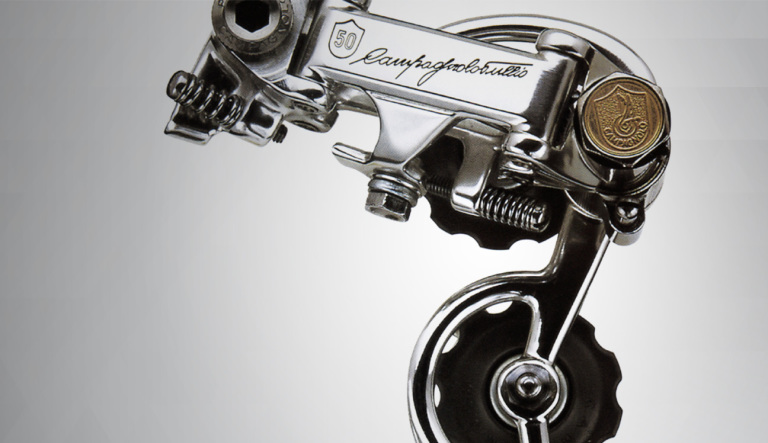 1983 – The death of Tullio Campagnolo. His son Valentino takes over. The birth of the 50th Anniversary groupset which featured Tullio’s signature engraved on all the components. Oooh… niceness. Want.

1984 – The sculpted and aerodynamic C-Record era. The iconic Delta brakes follow in 1985. 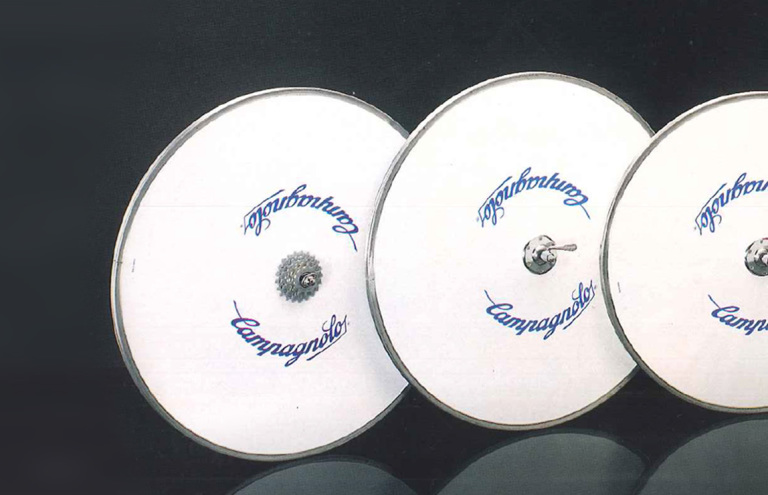 1986 – Campag do wheels. “Fluid dynamic” wheels no less. In other words, disk wheels.

1992 – As the 80s progressed into the 90s, Campagnolo were forced by increasing competition from main rival Shimano, to update their range dramatically. Campagnolo shock the cycling world with a sudden announcement of a complete wheelset – the Shamal. 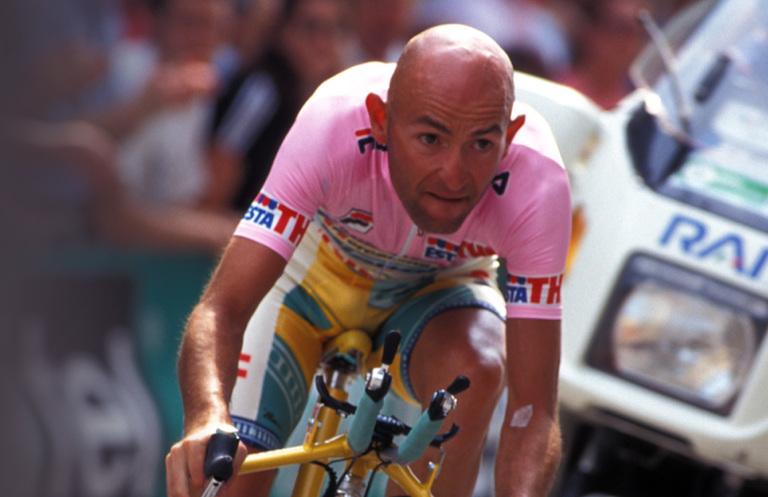 1998 – Marco Pantani becomes the first Italian since Faustino Coppi to win both the Tour de France and the Giro d’Italia in the same year. He used Campag Record and Shamal wheels. 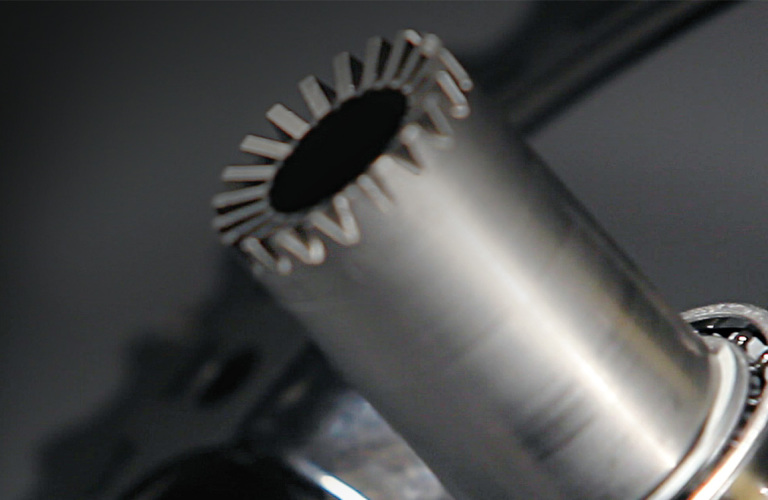 2011 – Campag goes electric! After many, many years of prototype R&D-ing, Campanolo release not one but two electronic drivetrains: Super Record EPS and Record EPS. 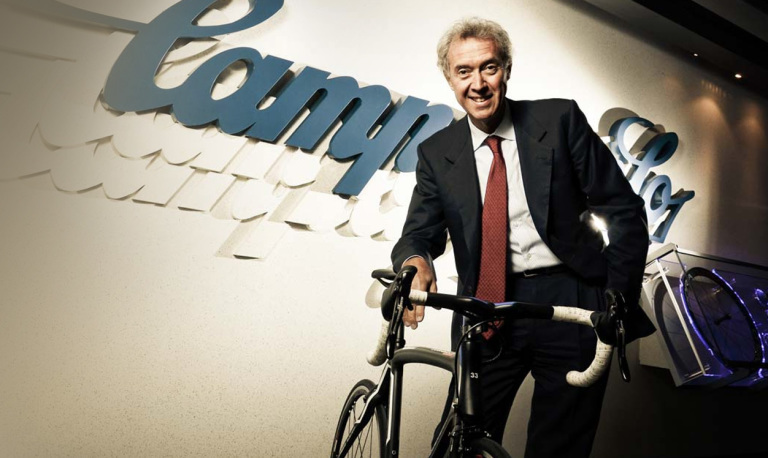 View all our Campagnolo products.