A concise and informative historical run-down of the prestigious German tyre manufacturer. 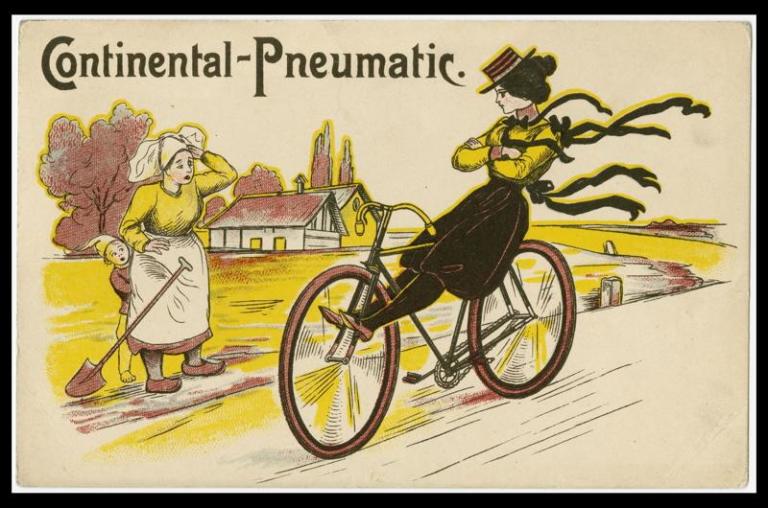 Continental were one of the iconic founding fathers of European tyre industry. They are one of the only ones still remaining who still actually manufacture tyres in Europe.

They do have a factory in China too but that mostly makes Conti’s entry level and OEM tyres. The good black stuff is still made in Germany.

1882 – The rampant horse motif is first used as Continental’s logo. 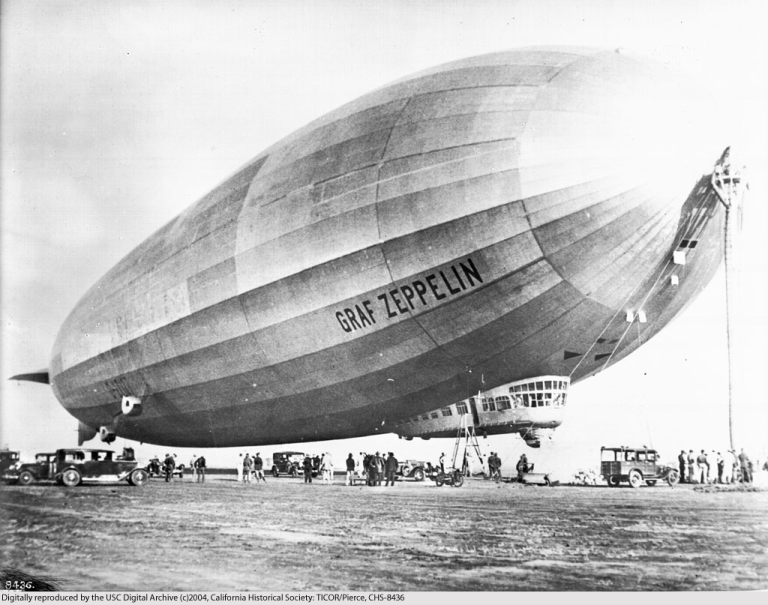 1904 – Continental produce the world’s first automotive tyre that has a patterned tread on it. 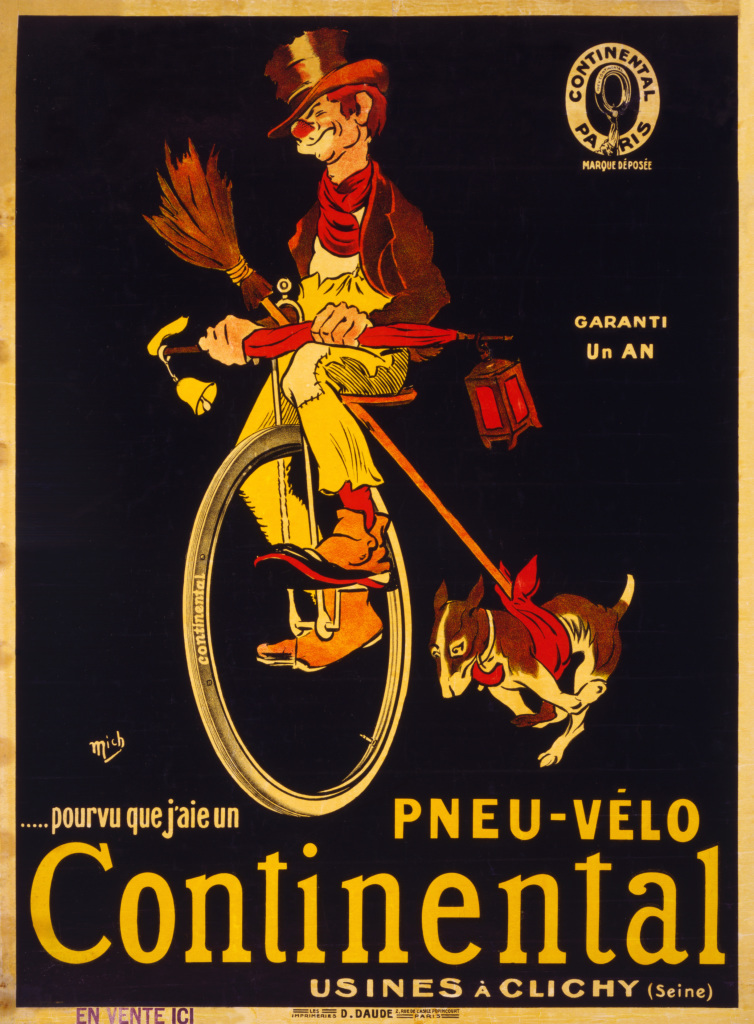 1921 – Continental pioneer the use of cord fibre carcass which results in a much less stiff tyre carcass compared to existing linen carcass designs.

1926 – A substance called ‘carbon black’ is added to Continental’s tyres which results in better durability and ageing. It also makes them look REALLY black which the general public seem to like.

1932 – Continental invent “schwingmetall”. A substance for bonding rubber to metal which are only mentioning here because of its excellent name. Schwingmetall.

In 2005 Continental made their next big leap with synthetic rubber technology. The name for the whole project was ‘Black Chili’.

Essentially Black Chili is a rubber compound made from a proprietary mix of natural rubber and synthetic rubber with a magic ingredient of carbon soot particles.

Now then, these teeny tiny soot particles are specifically shaped and surfaced to behave in certain ways when interacting with the ground. How Black Chili works can be seen through a microscope. Thankfully how Black Chili actually rides can be felt much more easily and obviously. 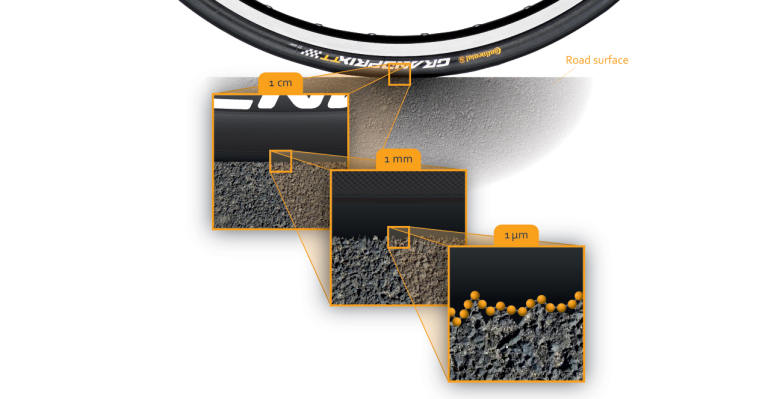 Black Chili changes this compromise significantly. Now you can have tyre that is grippy, rolls well and lasts a decent amount of time.

The only thing that doesn’t change is that premium performance tyres do still cost more than bog standard tyres. Sorry about that. Having Black Chili tyres is like having two different types of tyre on your bike at the same time – so in a way that’s where a certain kind of value for money lies.

There are lots of different flavours of Black Chili. They are all specific for the intended task of the tyre. The Black Chili in a Kaiser downhill mountain bike tyre is not the same as the Black Chili found in a GP4000S II road race tyre.

Continental’s latest thang is a perfected tubeless system. Called ‘Revo’ it’s currently only for mountain bike tyres (although there are small mumblings in the cycling world about tubeless clincher tyres moving into the road scene too). Continental have even developed their own sealant – RevoSealant.

The recent boom in Enduro racing has seen Continental re-address some of their mountain bike tyres. Combining key features of their Downhill tyres and their Trail/XC tyres, these ‘Revo Apex’ versions are tubeless-ready and offer fast rolling speed combined with grippy compounds and dieted-down-from-DH sidewall support internal armouring. 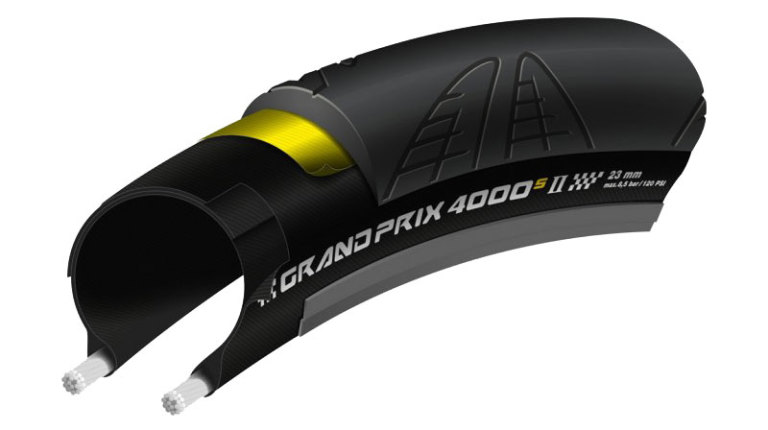 The GP4000 S was the tyre that Continental launched the Black Chili compound on to the bike world with. The GP4000 S II is the new version and uses a revised mixture of Black Compound as well as being available in a few more sizes.

You can now get GP4000 S II tyres in sizes from a miniscule 20mm up to a generous 28mm. The latter being something of a modern marvel of tyre in that it offer lower rolling resistance than most of the smaller sizes. That’s the Black Chili magic for you.

Earlier this year Continental announced that they were looking into new sources of ingredients to put in their rubber.

The big headline news was that they’re possibly going to start using a product made from dandelions.