Used by racers, triathletes and anyone who wants to be different. This is Speedplay’s story.

Inspired by us finally get hold of some of the amazing looking new Zero Pavé pedals, here’s the story behind Speedplay. 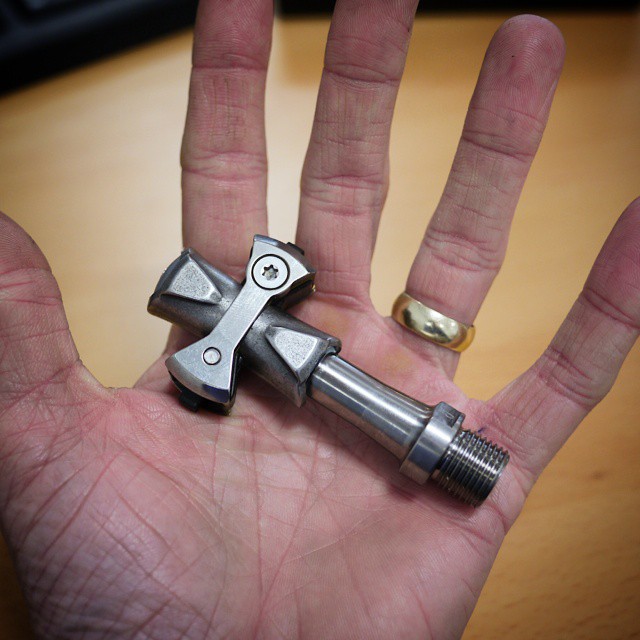 Speedplay are different. The whole USP of Speedplay is being different. But it isn’t just difference for difference’s sake. Speedplay pedals offer several unique qualities that aren’t found in other pedal systems. Their pedals may not be for everyone but some riders will not use anything else.

Speedplay’s story is about one man: boss Richard Byrne. His design for the ‘X pedal’ was patented in 1989. Byrne tried to get existing cycling brands to make the pedal but everyone he approached turned him down. So in 1991, in conjunction with his partner Sharon Worman who had to give up her job as a lawyer, he started up Speedplay as his own company.

Byrne had a long time involvement in cycling before 1989. He raced road bikes in the 1970s and it was arguably an knee problem encountered during his racing days that sewed the seeds for a new type of pedal.

He also has a fair claim to be the original inventor of the turbo trainer. And tri-bars. Both were things that he came up with but didn’t bother to patent. Oops. He also dabbled in frame design and came up with a time trial bike geometry in the 1980s that was years ahead of its time.

Since the inception of Speedplay, Richard Byrne and Speedplay have just done pedals. They haven’t tried to expand into other components. They just do pedals. It’s this focus that gives them their edge and allows them to keep stride with the Big Boys.

Richard Byrne has in fact become something of a pedal obsessive. He has one of the world’s largest collections of vintage pedals. He has been known to pay more than $3,000 for a pair of old pedals! 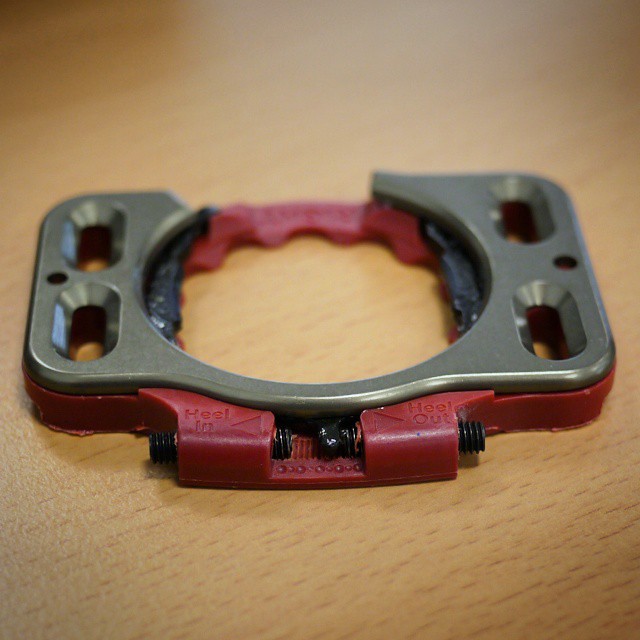 The unique thing about Speedplay pedals is that the pedal acts the cleat and the locking mechanism is located on the sole of the shoe. They’re the opposite of every other clipless pedal.

Speedplay pedals were invented to address a few issues that Byrne had with existing clipless designs. 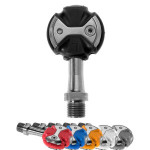 He wanted a double-sided pedal for simpler, quicker, safer engagement.

He wanted a design where the engagement force was independent of retainment spring tension.

He wanted a true locking mechanism that couldn’t be overcome by extreme pull-up forces.

He wanted a pedal with float that was adjustable and broad.

His resulting design ticked all those boxes. And more!

The low profile, minimalist design of the pedal body also means that Speedplays have better ground clearance than their rivals – ideal for confident, early pedalling out of corners.

Speedplay pedals are also extremely aerodynamic compared to other pedals. And in the new world of ‘aero is everything’ they’re bound to find even more fans.

Why doesn’t everyone use Speedplays?

They’re not cheap. Even the entry level Speedplays will cost you around £100. The top end pedals can be around £400! 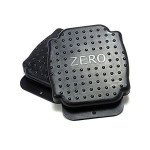 They look like they don’t offer much contact patch. Although in these days of super stiff carbon soles this is becoming less of concern. It’s something of a myth anyway. Speedplay claim that they actual interface is almost 25% larger than other systems.

Cleats are relatively expensive. And they can wear faster than other designs. A lot of Speedplay riders pack a pair of Coffee Shop Caps on rides so they can walk around during cake stops.

Ever since they broke into the pro peloton in 1997 with their first team sponsorship (Colorado Cyclist team) followed in 2003 with Tyler Hamilton’s Team CSC, Speedplay have won more and more fans among pro riders.

Classics racers. It’s estimated that around 20% of pros are Speedplay users. Their double-sided, easy-into design can make all the difference when remounting after crashes or foot dabs.

Triathletes and time trialists. Again, the double-sided design is ideal for the post-swim mounting-and-go requirements of triathletes. The aero advantage of Speedplays is also liked by tri and TT riders.

The dodgy knee brigade. You can dial in up to a whopping 15 degrees of float into some Speedplay pedals. No other brand comes close to this. 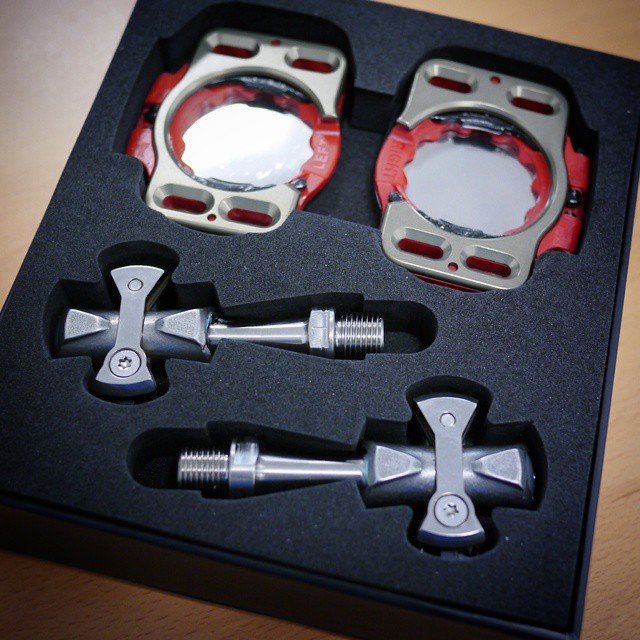 People who want to be a bit different. It has to be said. Speedplay are a way of being out of the mainstream.