We have been ‘banging on’ proudly about our top-level road bike, the Nitro SL, for some time now. It features the frame that Lotto Soudal used in 2016 World Tour races. The bikes are built especially for us, by our famous big-brand Belgian bike supplier. 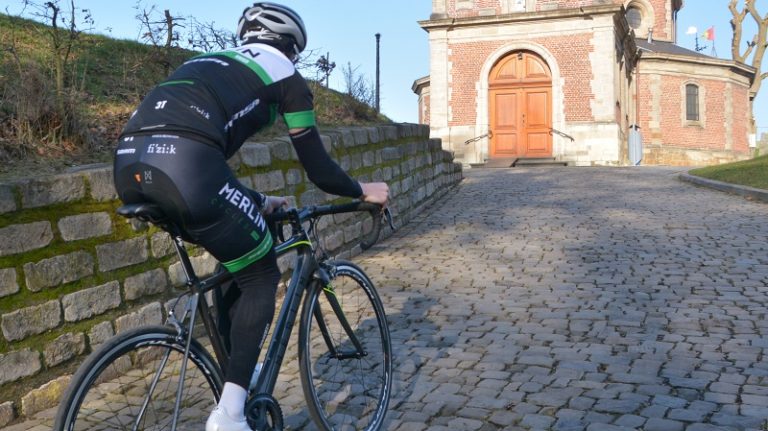 As well as many glowing magazine and newspaper test reviews, we have had several pro riders ride the Nitro SL for photos and short film clips. Not surprisingly, they all loved it too. So much so, that one of our photo test pilots asked us for a big favour…

We are therefore proud to supply former Team Wiggins pro rider, Dan Patten, with a Nitro SL for his racing exploits in Flanders for the rest of the season. Dan loved the Nitro SL when we asked him to climb lots of Flanders cobbles back in February. 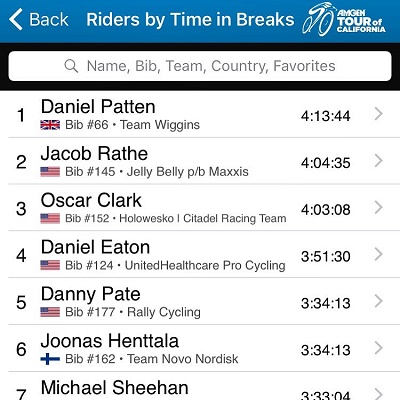 Dan is a very talented rider with an aggressive ‘can do’ attitude towards racing, regularly in the thick of the action. Dan got the most TV airtime in the 2016 Amgen Tour of California, see pic right. Unable to secure a pro team place for 2017 in a very tough market,  Dan chose to race in Belgium and is showing his strengths in the thriving Flanders race scene. 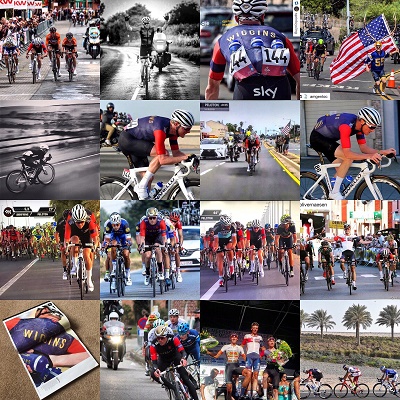 “There are a lot of Pro Kermesse races through the next 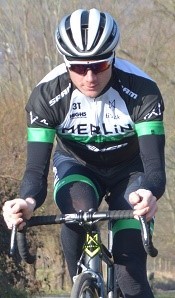 few months which hopefully I can use to get myself noticed and back onto a team. Having been supplied with the Nitro SL from Merlin Cycles for the rest of the season – this gives me extra confidence that I can achieve this goal.” Dan Patten

Without sounding like a cliché, Dan is an absolute credit to top-level bike riders and we have every confidence that he will progress.

Visit our Chorley store or check our website to see why Dan chose the Nitro SL.