The Tour de France is well and truly underway but for those cyclists who didn’t make the cut there is a world of racing taking place outside of France.

Some of these events may well have passed you by in the overwhelming hype of the grand tour but they are worth hunting down as they could prove very interesting. 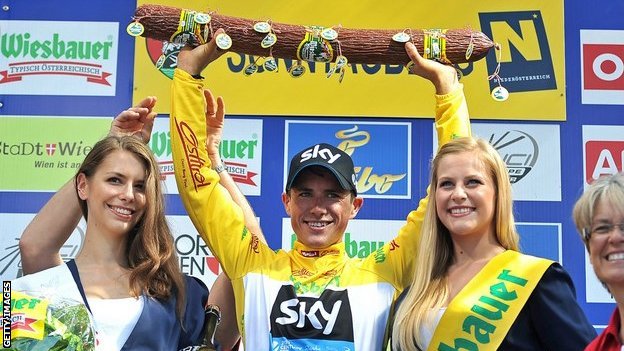 This race coincides with the first week of the Tour de France and often features all the top riders from the big teams who didn’t make it to France.

The race has been held every year since the 1949 but it was only turned into a pro race in 1996. This year’s race was won by Sky’s Peter Kennaugh who not only took the yellow jersey but also the customary sausage!

Being in Austria there are some spectacular climbs and scenery to take in but the final flat stage is every bit as good as there are few cities more picturesque than Vienna. 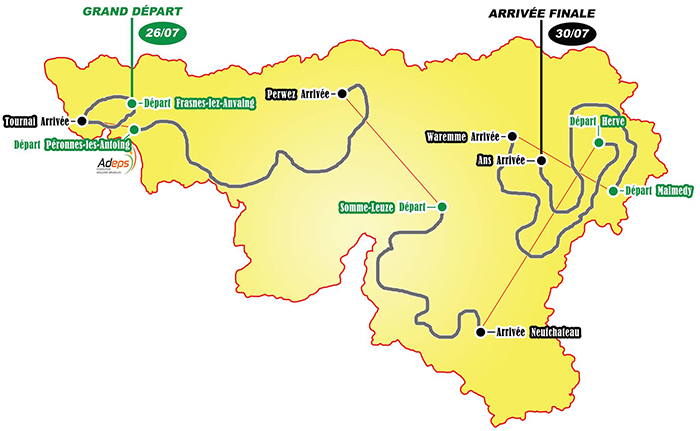 The Tour de Wallonie takes in the sites of Belgium over the course of 5 stages near the end of the TDF. Just like the Austria tour it was originally reserved for amateurs, turning into a pro race in 1996.

Being in Belgium the entire tour is pretty much a flat affair, offering plenty of chances for the break out men and the sprinters. This year nearly all the big teams are entering like Sky, Trek, FDJ and Team Katusha.

The race is live on Eurosport so it should provide fans with some good racing and will help those TDF fans who might otherwise suffer withdrawal symptoms after the big one is over. 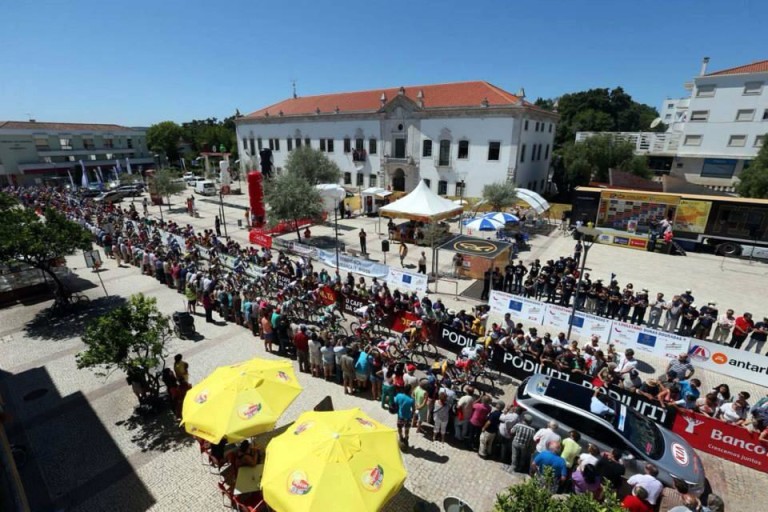 Rated as 2.2 on the UCI calendar this small tour offers some of the national and upcoming teams to race around Portugal in the sunshine.

It’s only a few stages but it is Portugal so expect intense heat and some nasty climbs none the less. 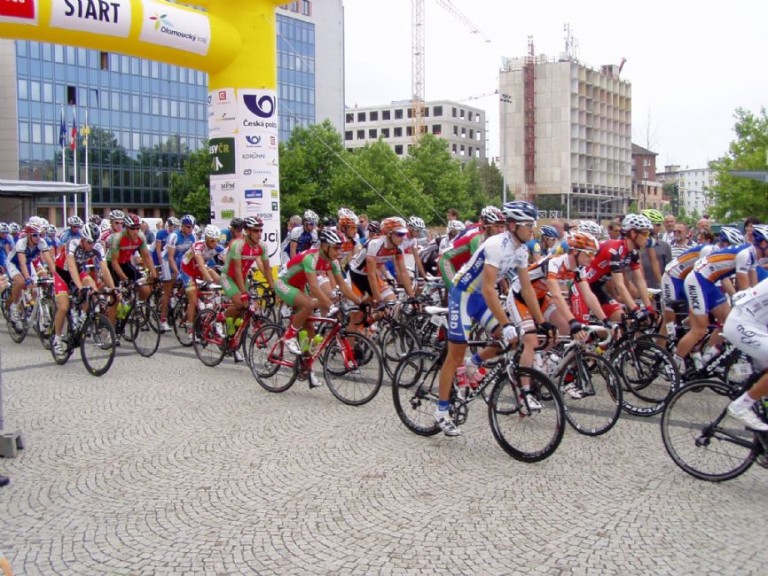 Raced mainly by the national cycle teams such as Team Russia and Team New Zealand, this race does usually also have a couple of the big teams involved.

This year’s course offers an opening time trial followed by 3 undulating stages that are perfect for breakaways.