My 2013 has been a roller coaster ride with the culmination of all my hard work riding for Team GB at the P1 Event in Newport in November.

This was the one and only international Paracycling track event of 2013 and I was lucky enough to have the support of the Team GB Development coaches and mechanics behind me based on my performance at the National Championships. 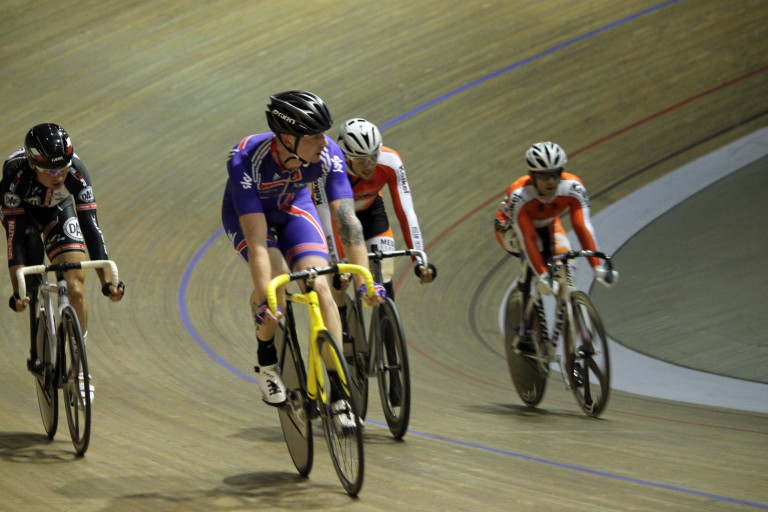 The training build up was very harsh and I made sure I did everything correctly which included tapering off before the event which – I have to say- left me feeling very strange as it’s the opposite of what I am used to doing.

I was lucky to be based at Newport for the week building up to the event and so took plenty of time to set up all of my equipment, make adjustments and make sure everything was as it should be.

It was a fantastic opportunity to spend valuable time with my coaches and work on technique, lines and positioning on the bike. 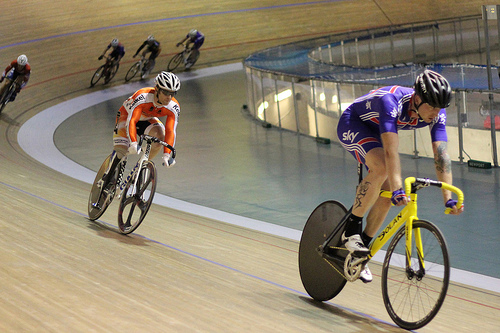 The first race of the event for me was the 4k pursuit which I won in a pretty decent time of  4m53 seconds, I can definitely go quicker than this, although I was happy that I had knocked 10 seconds of my time since the track nationals in September.

It was great to stand on the podium to take my first Gold in the middle of known Paralympic Gold and Silver Medallists.

The second race in the event was on the Sunday morning the 1k time trial or Kilo which is always a bit of a harsh one, sprinting from the gate and getting over the top of a big gear as soon as possible then hanging on for 4 laps.

My target for this was to go under 1 minute 10 seconds, which I managed with a 1.09.9 which earned me another medal – this time a Bronze. 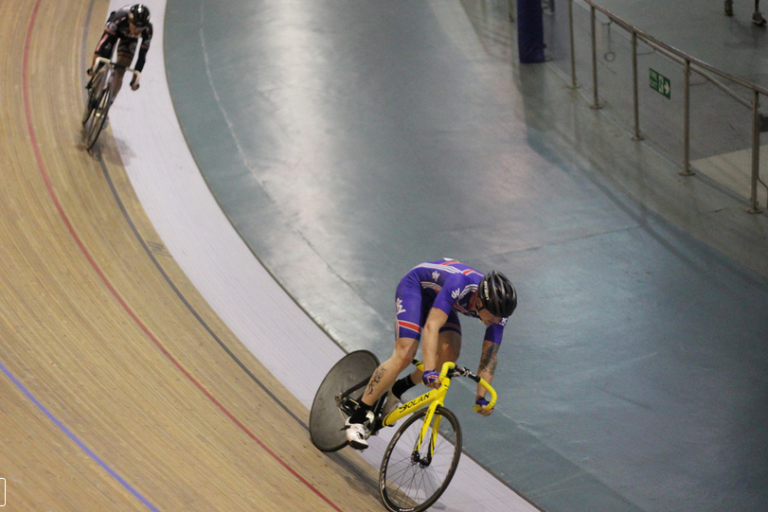 The final race of the event was a 50 lap scratch race.  This was great fun and to be honest I would have happily carried on for 100 laps.  This one was all about positioning within the group and trying to either get away and gain a lap, or make sure I was in the right place at the end.

I did have a brief break away with Jiri Jesek, but the group came back together and Jody Cundy and his Para T team mate got the jump on me at the end.

However another Bronze medal standing shoulder to shoulder with Paralympic greats capped the event for me and gave me a real a taste of what international competition is like.

It’s a great time of year to reflect on what I have managed to achieve since setting my sights on Paracycling a year ago.

Starting with talent confirmation events for the GB development squad early last year, then getting to be part of the new GB Development Programme, sponsorship from Merlin, winning the National Points Series, Road National Championship, and riding for Team GB and winning medals at international level on the track.

To top it all off I’ve now become a 2nd cat and received the news that I am a ‘funded’ Team GB Development Squad rider for 2014 so things are going in the right direction working towards Rio 2016!

I am looking forward to starting 2014 with a January training camp and a big block of training on the road in preparation for a big year of Road and Circuit racing.

I’d love the opportunity to ride for GB at the road world championships and medal or maybe even win another jersey before focusing on the track again later in the year and setting my sights firmly on those world records. 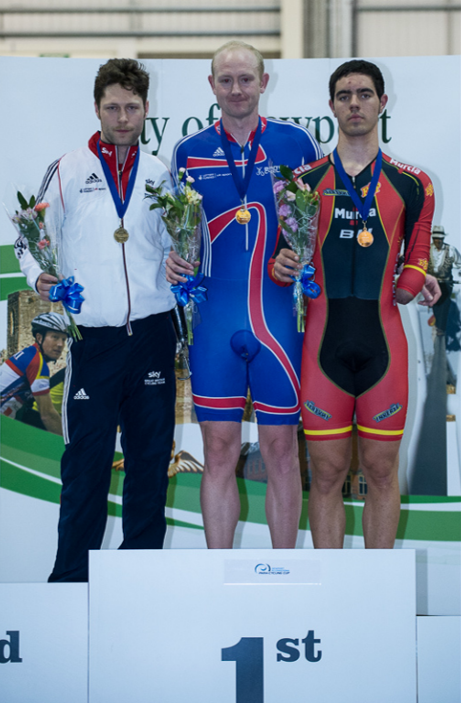