There are a few stages in this year’s Giro D’Italia that stand out as the ones to watch. Not only will the racing be hard but the scenery will be incredible as riders battle it out on the slopes of the Dolomites and the rolling terrain in Ireland. So if you’re planning on taking time off to watch any of the Tour of Italy, you might want to do it for one of the stages below. 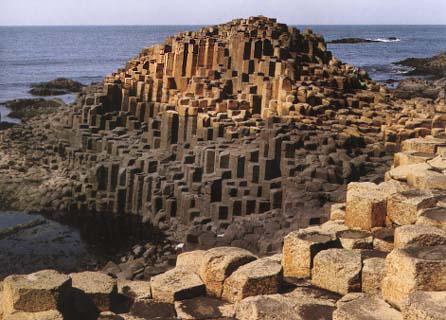 Any of the opening three stages in Ireland

Okay so we’re being very biased here but have to say that the stages in Ireland will be the ones to watch for UK fans. The team time trial on Friday evening will be a spectacular affair as the riders start and finish at the impressive Titanic quarter in Belfast.

Saturday’s road stage will take the riders along the stunning Antrim Coast road past the world famous Giant’s Causeway and Bushmills Whiskey Distillery before returning to Belfast. Sunday’s road stage leaves Armagh and travels to Dublin where the crowds will surely be out to see another sprint finish. 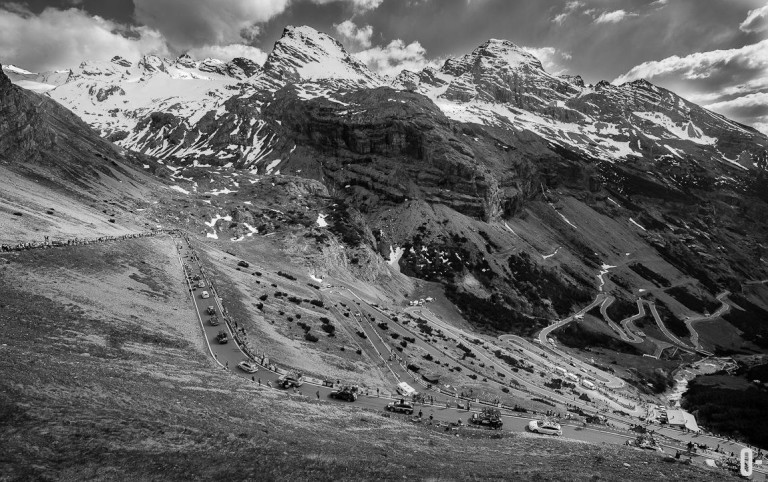 Apart from the Irish stages, if you can only watch one stage live then stage 16 is the one worth cancelling things for. It may only be 139km long but takes in two of the most iconic and beautiful climbs in the world; the Gavia and Stelvio passes.

The 16.5km climb of the Gavia (2618 metres) averages 8% but reaches 16% in places before riders descend to immediately start the 21.7km climb (at 6.9% average gradient) of the Stelvio to the race’s highest point at 2758 metres for the Cima Coppi prize.

But the race doesn’t end here; the final climb to Val Martello is 22km long with a 14% ramp 2km from the summit finish. This is going to make for incredible racing and spectacular views and let’s just hope it’s not cancelled due to snow like last year’s similar stage. 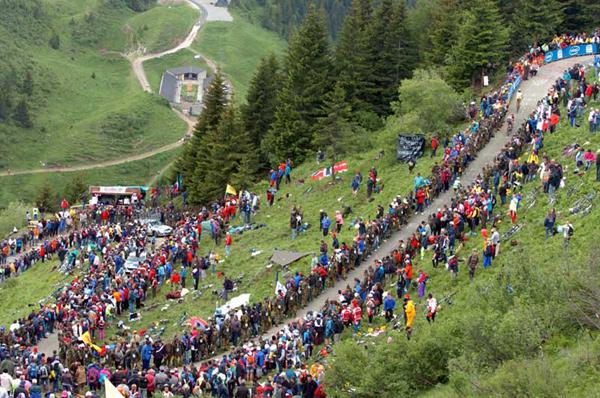 Apart from the Gavia and Stelvio, if there’s one climb that has quickly become iconic and feared by even the best climbers in the world it’s the Zoncolan. This is the toughest climb in the race and the stats prove it; 10.1km long right at the end of the stage which has already taken in two categorised climbs and has an average gradient of nearly 12% but with many sections over 20%.

Expect to see riders struggling to keep pedalling never mind attacking and large crowds narrowing the road. Even the team cars struggle on this climb with mechanics switching on to motorbikes as the only way of staying with riders and keeping things moving.

This will be the final chance for riders to make time on the overall as it comes on the penultimate day; the final stage to Triests is a flat day for the sprinters and a procession for whoever holds the pink jersey after the finish atop Monte Zoncolan. 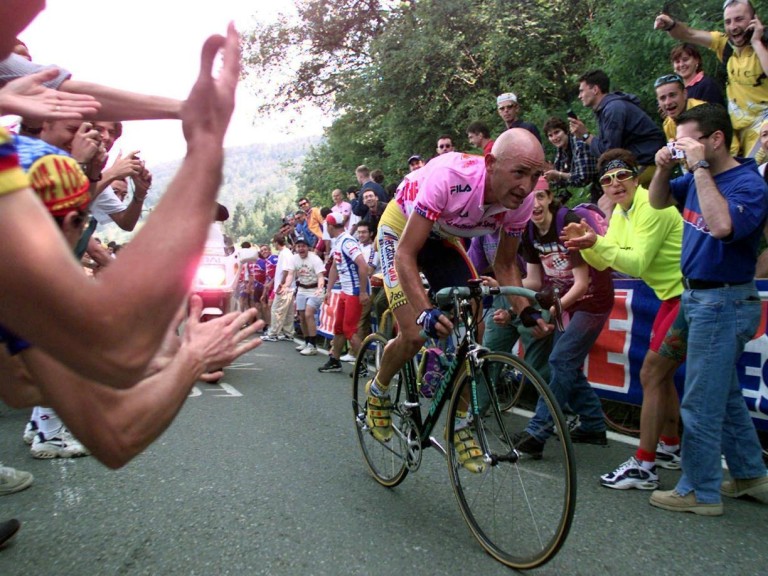 This stage is going to be a big one for climbers, overall contenders and Italians in general. It is the second of two tough days in the Alps and is a tribute to the late Marco Pantani.

Whatever your thoughts are on the rider the Italians still hold him in a god like reverence and this stage will bring out the passion in the spectators and Italian riders.

With a rolling first half and two categorised climbs before the final 11km climb to Oropa, this stage will fire up the general classification and the hearts of the Italian tifosi.

This climb is dedicated to Pantani as he won here in 1999 and this year marks the tenth anniversary of his tragic death in 2004, expect to see a lot of posters of him and even more pink than usual on the roadside.