Apart from the number one answer from all cyclists (to ride more( there are a few more bike related things I’d like to do. So in no particular order here’s what I’d like to achieve in 2015.

Like all cyclists, my New Year’s Resolution is to not only ride more but for 2015 I’d like to ride more consistently. It’s never a problem at the start of the season as there’s always something to aim for – especially the club training camp where everyone, whether they admit it or not, has been getting the miles in for it. 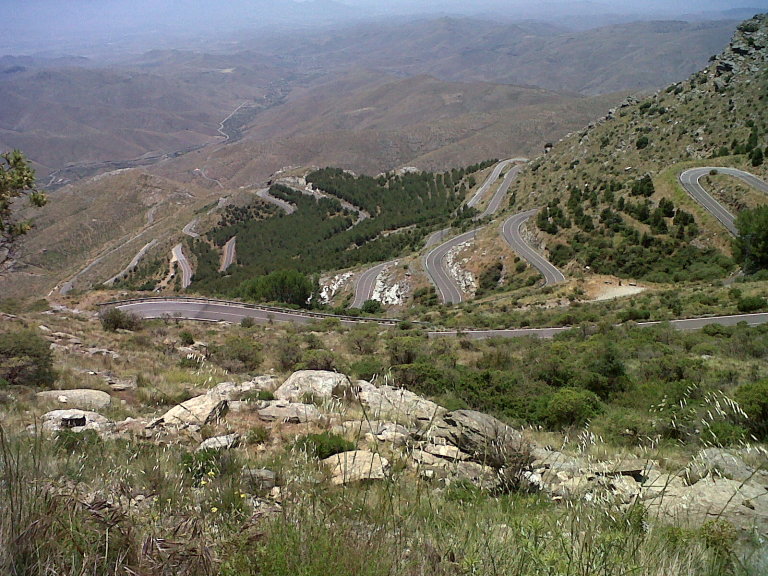 Then it’s into races, time trials and the big overseas sportives and before you know it it’s the end of the summer and the accompanying slump. I always go to Menorca in October then the real struggle to stay riding through November starts.

Next year I’d like to keep some form going and not have the usual month off completely so I’ll have to look around for some events to do as a motivator to keep ticking over.

And no, not cyclocross as that’s just too hard!

Yes, I’m getting to that age where time trialling is more appealing as you don’t have to put the many hours on long rides in.

Training for 10’s takes up less time, granted the sessions are way more specific, so it’s easier to fit training round busy times when you have other things going on.

I’ve been wanting to do a fast 10 for years and getting there so feel it might be next year with a bit of luck.

I’d like to do a few circuit races as they tend to be shorter but more intense.

I’d also like to do a few handicap Surrey League races as I’ve been meaning to do them for years but never got round to it. They’re also shorter than weekend races so I don’t need to devote quite so much time to training.

I think this is another thing to do with my age. For a few years now myself and few mates of a similar age have wanted to do a laid back long weekend tour in France with more emphasis on the cafe and social side of things than battering each other round the countryside.

We all know the battering is still going to happen but at least if we’ve all got panniers then there should be some sort of handicap on the skinny boys.

Sprinting for town signs as well as generally riding with panniers should be interesting and hopefully there’ll be some training benefit achieved when we get back and on to our race bikes again.

Get a 29er mountain bike

I’ve held out on the 29” wheel debate for mountain bikes but all of my mates have made the jump to the bigger wheels and love them. Granted some are tall lads but even the ones my height, 5’ 7”ish, are raving about them. 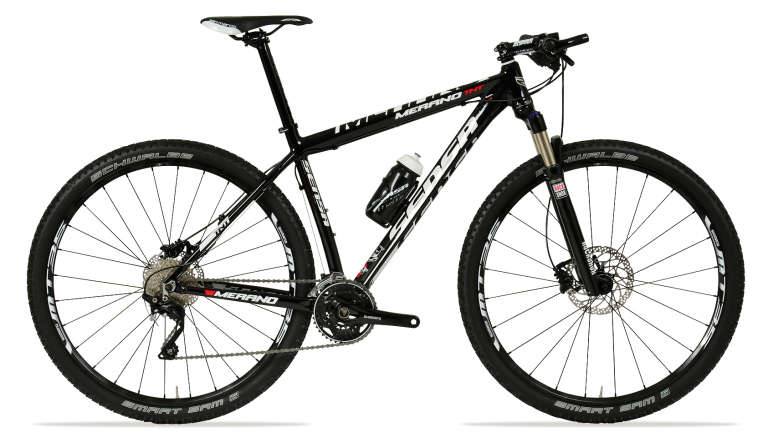 I know the common view is that you need to be taller to appreciate them but the rolling tracks of the North and South Downs look perfect for them. So over Christmas I’m going to borrow a friend of similar size’s bike and see what the fuss is about. I’ll still keep my full susser and ti hardtail regardless though.

Do an adventure ‘cross event

Cyclocross bikes are not just for winter. I did a few cyclocross inspired sportives a few years back and really enjoyed them apart from the cold weather.

There are now trail type events taking place all year round so it would be good to do one in warm weather. The best one I have done is the Tour of the Cornfields in Cambridgeshire which was a 100km on/off road loop which is back for next year after a few year’s absence and definitely one I’ll be doing again as well as a few others hopefully.

Ride a foreign sportive I haven’t done before

Compiling the 10 best overseas sportives to do in 2015 got me day dreaming about doing a few different ones next year.

I’ve done the Tour of Flanders and Mallorca 312 before and both are excellent events but the Paris-Roubaix and Liege-Bastogne-Liege look to be the ones to choose from in 2015. 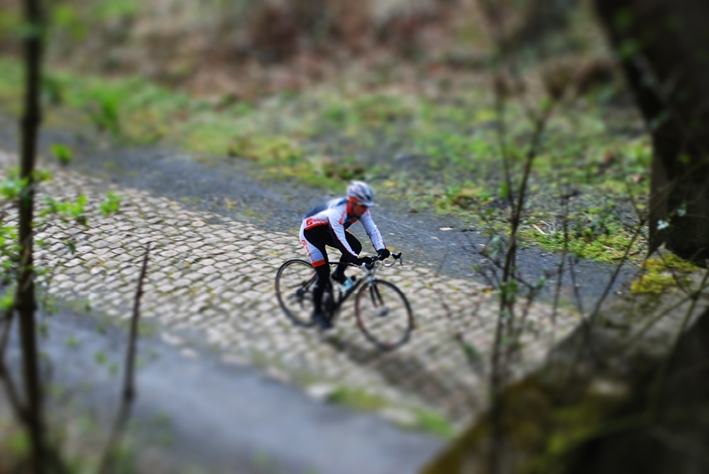 They’re not that hard to get to from the south of England and a two day pass from my other half means I can stay and watch the pros racing the next day. A boy’s weekend away.

I’d love to do an Australian or American one but that would mean a lot of organising and accumulating brownie points so maybe that’s a goal for 2016?

Growing up in Ireland in the 80’s meant everyone who was anyone had a Vitus as that was what Irish cycling superstar Sean Kelly had. Back then I never had the money for one so promised myself that one day I would have one and build it to the same spec as the King’s bike.

A few years back I ended up buying one with a view to riding the L’Eroica in Italy in full KAS kit but needed a Mavic groupset from the era which is proving harder (read ‘more expensive’) than I thought so the project has stalled.

I rode L’Eroica Britannia this year but on my WW2 Parabike so for something different I’d like to ride the 2015 event on my 979. This only leaves me six months to finish the project and I know it’ll be in the days before the event that I finish it. Just.

My other project bike is a 1943 Columbia Compax Traveller I imported from America a few years ago as a long term restoration project. There are only a handful of these bikes in Europe making it rare even among collectors. 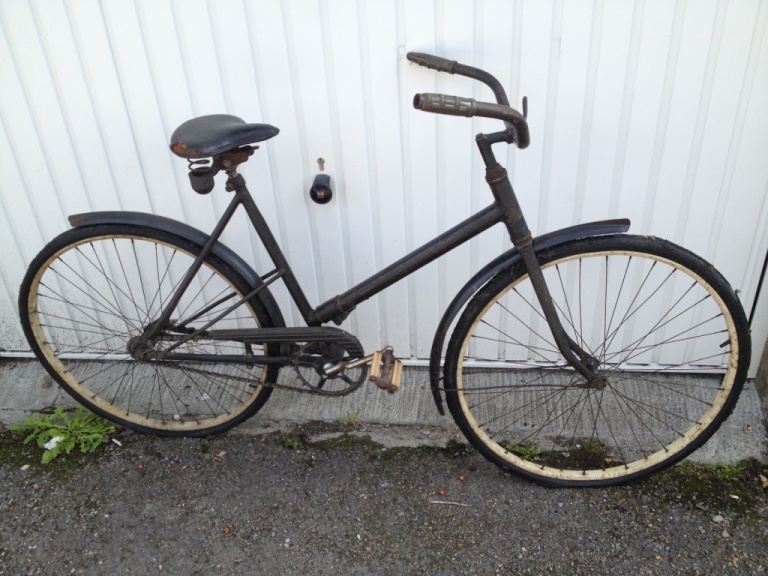 The bike is usable now I have replaced the tyres but it’ll need a full strip down and rebuild if I want to use it more often. As it’s so rare though I’m going to have to restore it properly and that will take time so hopefully this will be done for the summer as well.

Have a clear out

I’ve started my list with a typical cyclist’s resolution so I’m going to end with one; sort the garage out and shift the bikes and kit I’m not using.

How many times have you bought new kit saying that selling the old version will help pay for it and you still have it? There’s frames, forks, wheels and lots of other stuff that has been sitting around in case I need it/can’t be bothered to sell for several years so it’s time to get rid of it.

This must be the only thing on this list that will please my other half and earn me cash as well as brownie points if I succeed. Where’s that list of bike jumbles and that old trestle table..? 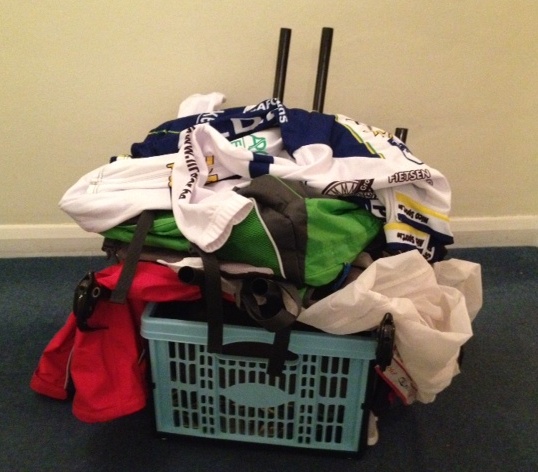