Just a few days after the Tour De France, our man in Belgium, Dan Patten had the opportunity to race against some of the stars of the TDF in the Post Tour Criteriums in Holland. The post tour crit’s are held all across mainland Europe, they offer local fans the chance to see there country’s TDF heroes in action, in their towns and cities alongside their own locally based Professional riders.

Dan with a Plan

A real carnival atmosphere took over the streets of Emmen for the Dutch fans to see there heroes. Tom Dumoulin, Niki Terpstra, Bauke Mollema, Dylan Groenewegen and Sky workhorse Woet Poels were all in action. The racing included a time trial as well as a criterium, ensuring the crowd got to see their favourite riders. Dan commented, “It was great to get a ride in some post tour crits and show the Team Merlin jersey. A true spectacle for riders and fans with some of the sport’s biggest names and teams represented.”

Mixing it with the Best

While the end result of the race (Dumoulin won) was never really in too much doubt, it was still a great opportunity for Dan to  ride with the elite of the elite in world cycling. Dan added, “Last week I also rode the Acht Van Chaam in Holland,  thousands come out to watch and create a great atmosphere which is always a great experience!” Also great to see the Merlin Team kit amongst Team Sky, Lotto Jumbo and Sunweb riders! 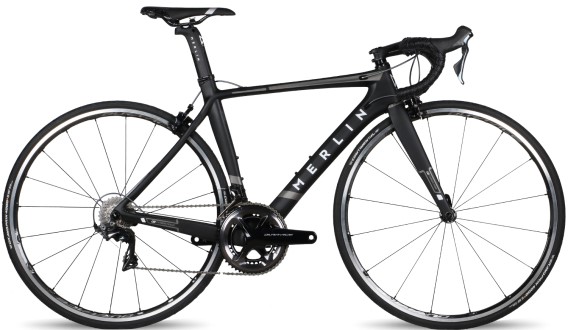