This weekend (July 12-13th) sees La Thuile in Italy hosting round 4 of the 2014 Enduro World Series. This continues the tradition of the EWS organisers using popular existing enduro events as rounds of the World Series. 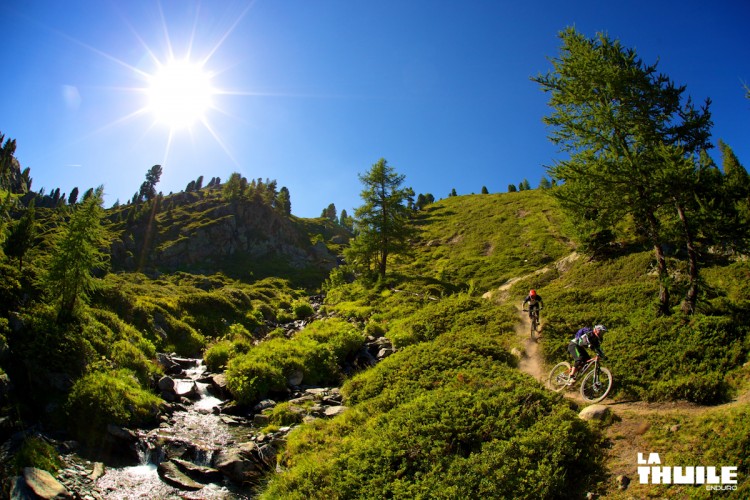 What is this ‘enduro’ stuff anyway? Think of it as like rally car racing but on mountain bikes. It’s arguably the best race format yet devised that reflects how most mountain bikers ride.

This is only the second year of the Enduro World Series so most of the rounds have not had the EWS treatment before. Generally speaking though the EWS guys try not to alter too much about the location’s existing enduro infrastructure.

This gives local riders at each EWS round a definite home advantage. Round 2 in Scotland’s Borders proved to be somewhat controversial with a few racers commenting that the stages were a bit too technical difficult and dangerous.

But that’s the way that Scotland ‘does’ enduro. British/Scottish riders aren’t used to the heat and longer stages of the Mediterranean rounds, so it all evens out really. It’s this variety of the EWS rounds that’s makes the series so compelling and respected.

What can racers expect from an Italian enduro? Six stages over the course of two days. The stages have wonderfully Italian sounding names: Miniere, Piloni Alto, Pilone Basso, Mulino and Superkappa (which will be done twice ie. once on Saturday and once on Sunday). Each day will see two stages run straight after one another followed by a time check before the third stage. 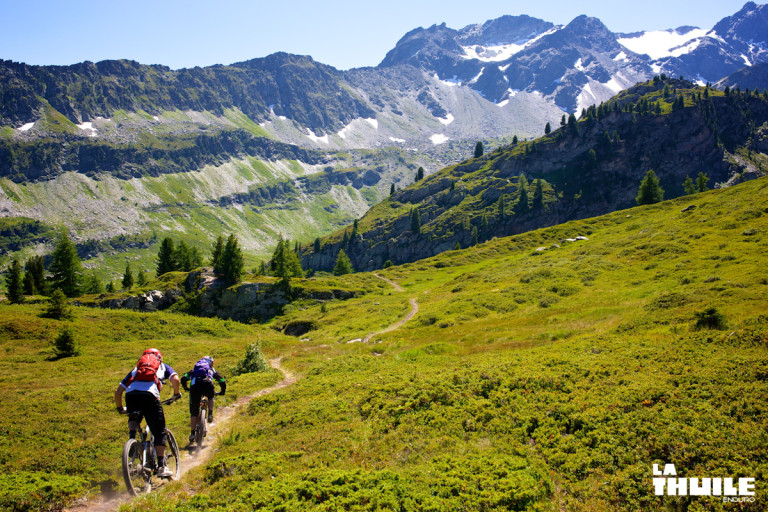 La Thuile is going to be a hard round. Some 4700m of elevation and a total of 35km of timed stages. A mix of relatively smooth high open meadows with more steep and technical trails dropping down into the tree-covered valley sides. A mix of natural terrain and overt manmade features (berms and jumps in other words).

The hot July weather is going to suit those riders who are used to it. Some northern Europeans, Brits and North Americans will find it more of an issue. 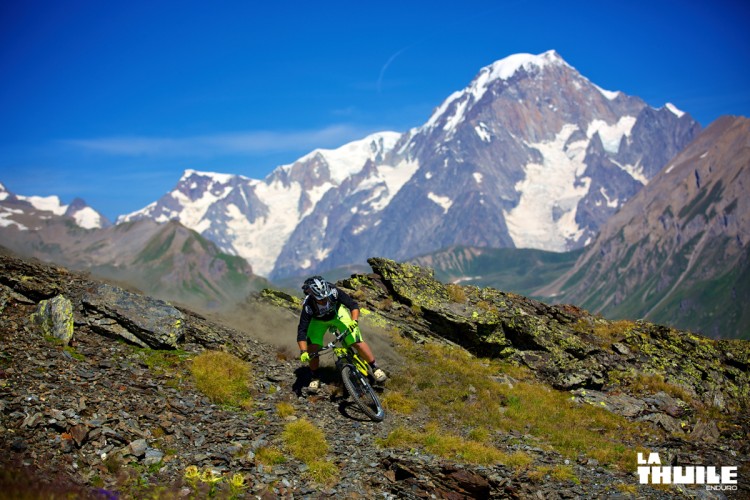 Who are the riders to watch out for at Round 4?

Current Mens leader Jared Graves (Yeti/Fox Shox) should be ideally suited to the heat and lengthy stages of La Thuile. A wild card could be Cannondale’s Ben Cruz, an American who rides a lot in Europe.

The Womens category is always going to be a fight between Tracy Moseley (Trek) and Anne Caroline Chausson (Ibis). Moseley’s off-season training should continue pay off and we’d not bet against her winning yet another round of the EWS.

The current standings after three rounds