Sensa’s sportive machine. Verdict: Fast, smooth riding race bike that offers a high level of kit for not a lot of money – 4.5/5

Sometime before Christmas we sent Road.cc a Sensa Aquila SL to have an extended test on. They’ve put loads of miles (and hills) on it and have come out with their typically comprehensive review. 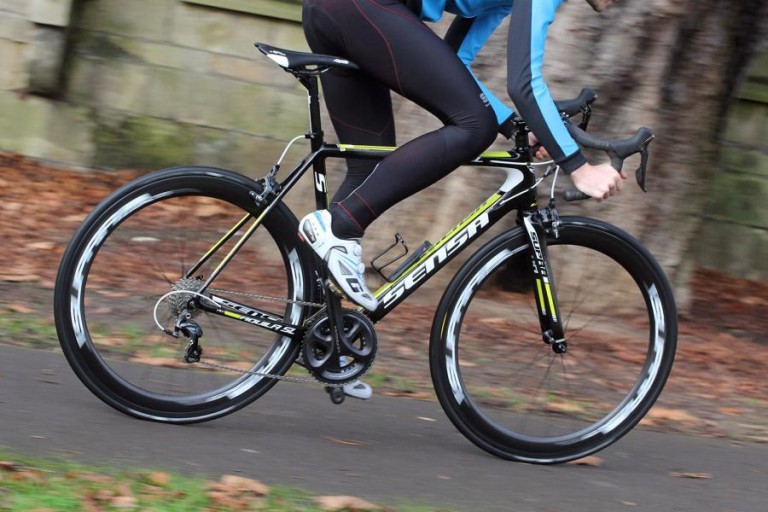 The whole review is well worth a read if you have a few minutes. In the meantime, here are a few choice quotes…

With deep reserves of pace, splendid handling and impressive comfort, the new Aquila SL from Sensa is a thoroughly capable race bike that offers fantastic value for money with no shortcuts in the specification. It’s ready to race from the box and has the performance to back up the build. 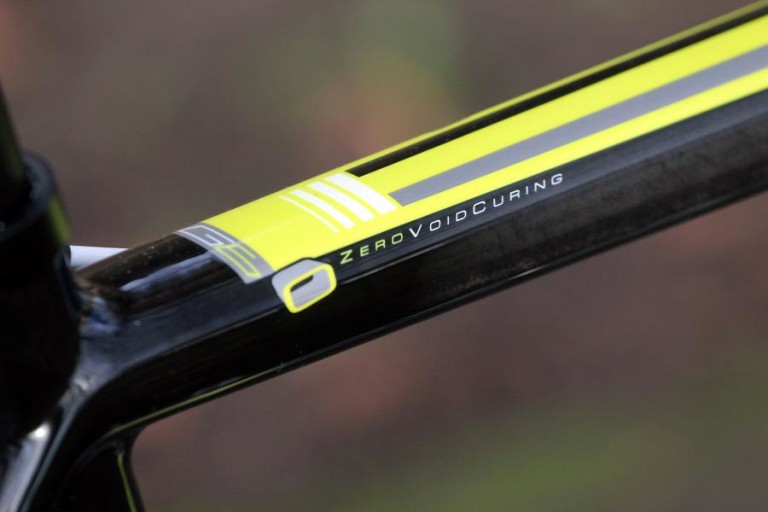 The Aquila SL was surprisingly smooth over some of the bumpiest and worst-surfaced roads around my way. It was smoother than I had expected it to be especially with the carbon wheels. 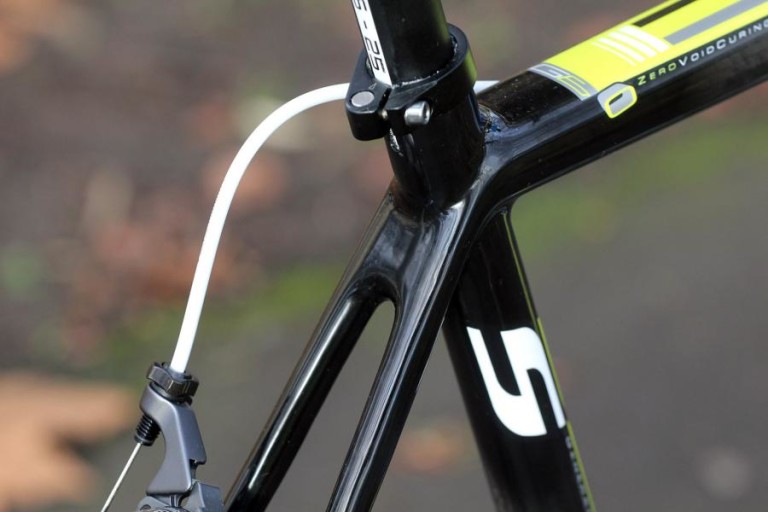 It’s an impressively fast bike, but it delivers its pace with a sense of calm and lack of drama that can trick you into thinking you’re not really going that fast, till a glance at the Garmin reveals you’re actually trucking along at a decent speed. If you crave speed, the Aquila SL will happily indulge you. 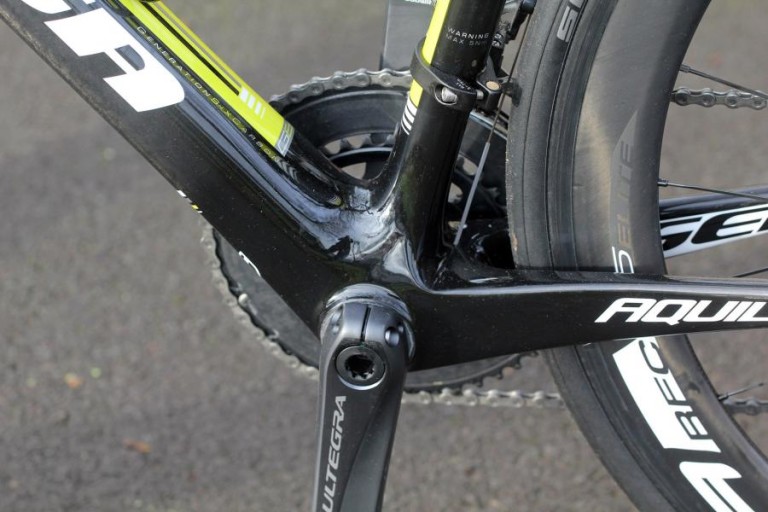 Well, you cannae say fairer than that! Seriously though, for 2015 Sensa really have released their best ever range of carbon road bikes. As well as this new sportive-conquering Aquila SL there’s the new Calabria aerobike that’s really turning some heads.

Read the review | Buy it here