After becoming the first Briton to win the Tour de France last year, Sir Bradley has endured a bit of a torrid time on the road. His assault on the 2013 Giro d’Italia didn’t end well with his retirement through injury, also precluding him from the Tour de France this year.  Bradley has had some highlights since his epic wins last year in the Tour and at the Olympic time trial, but he has now taken the decision to return to the track in pursuit of Olympic glory at Rio 2016.

Wiggins acknowledges that making a return to such a talented squad as Team GB won’t exactly be easy, and that after losing weight and muscle over the past few years of road riding he wouldn’t ‘walk into’ the Team Pursuit squad – but it certainly something he is keen to work towards. 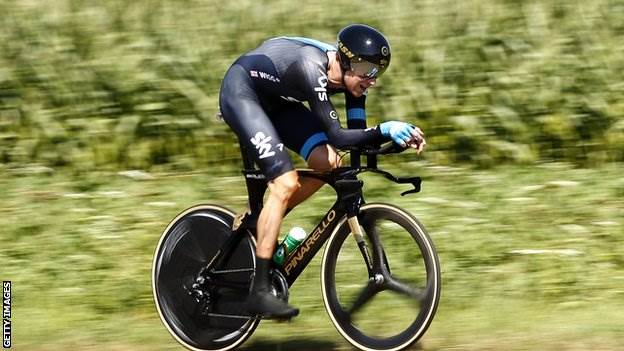 As Britain’s greatest Olympian Chris Hoy is now retired, Bradley only (‘only‘) needs a couple more golds to take that mantle! (If we’re talking most gold medals, and to be realistic that is the best way to measure it).

Unfortunately the remainder of his interview seemed to be dominated by his non-event spat with Chris Froome. “I don’t mind admitting that Chris is probably a better Grand Tour rider than me.” How much clearer can Bradley make it?!

He went on to say that if he wanted to win another Tour he would have to leave Team Sky, and then immediately put that rumour to bed by adding that he loves Team Sky and that it is his home – he’s not about to spit his dummy out of the pram.

The reason Sir BW hasn’t congratulated Chris Froome yet is that he simply didn’t have his telephone number, and that “Rather than me send him some naff little text message, I would rather wait till I see him, genuinely put my hand out and say ‘you know what, that was a good ride’. – which seems perfectly acceptable to me (big Chris Froome fan for the record).

It would be bloody brililant to see Bradley leading another dominant Team GB performance in Rio, after winning next year’s Giro of course 🙂 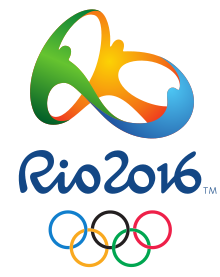