How quickly does the novelty of snow wear off for you?

For me the novelty usually wears off instantly. Before the first flake hits the floor.

But this year I’ve given it more of a chance.

And do you know what? It’s almost convinced me. 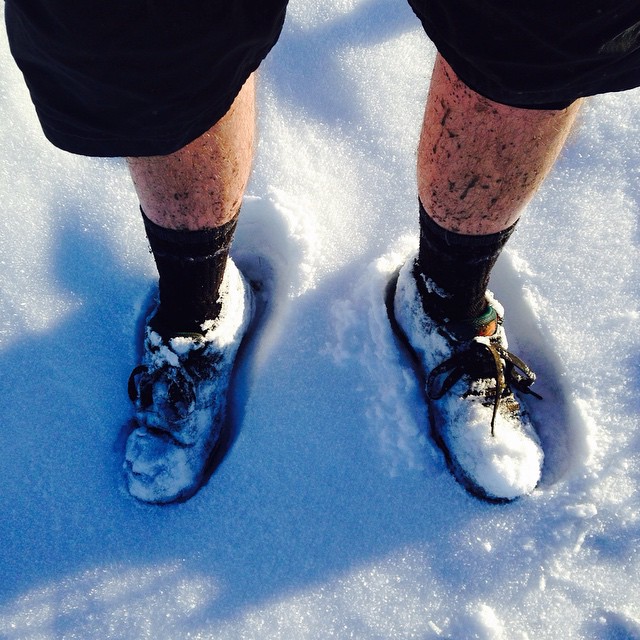 I think to key to riding in snow is forgetting – or ignoring – anything you previously know or expect about a bike ride.

Snow rides will be sketchy in a not-fun kind of way.

Snow rides won’t be technically challenging in a rewarding way.

Snow is a bit like mud but somehow worse – devoid of any way of dealing with it.

Snow rides will be slow.

Snow rides won’t be about bike riding at all.

But snow rides may be beautiful.

There’s not much prettier than the UK when it’s covered in snow.

Under a blanket of snow or bathed in sunshine is when the UK looks its best.

Truth be told it would probably be less annoying if I left the bike at home and went out into the snow on foot instead.

It may well be less annoying but it also wouldn’t be as good.

The inappropriateness of a snow ride is part of the appeal.

The slow-ness is part of the appeal – with not much in the way of speed to deal with your mind turns to other things.

Good bike rides are about the Other Things as well as the ride itself.

Snow rides, as mentioned earlier, aren’t even about riding bikes – THAT’S how Other they are.

Even though my snow rides this year have been solo affairs they’ve been some of the more social affairs.

When encountering fellow snow adventurers there’s no obligation to stop and chat – it just seems more apt and welcome to do so compared to normal rides. 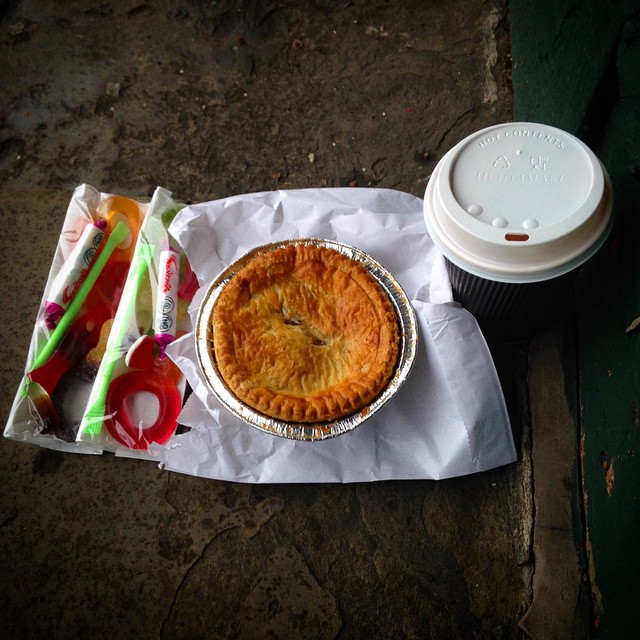 And snow rides are good when they’re over.