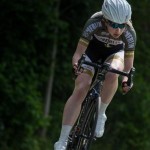 After last week’s blog which was pretty much “I went to the shops and I did this” I’m going to try and make this week’s a little bit more animated.

The Saturday was the supposed “Surf” day with the opening prologue at Preston Arena, I was really looking forward to this event as it’s the first time I’ve ever done a short prologue.

So off the line it was straight up to full speed as quickly as possible, which was possibly where I went wrong – with a bit of over excitement and a bit too much speed meant I completely overcooked the first right hand bend and ended up doing a bit of cyclocross – maybe today should have been the Turf stage instead!

After getting back on the circuit I ended up on the completely the wrong line and lost some valuable seconds.  I regrouped and tried to get back on it but ultimately the encounter with the ‘turf’ was going to put pay to any hopes of a high General Classification finish, sure enough I was down in a disappointing 24th position. The stage was won by Laura Trott. 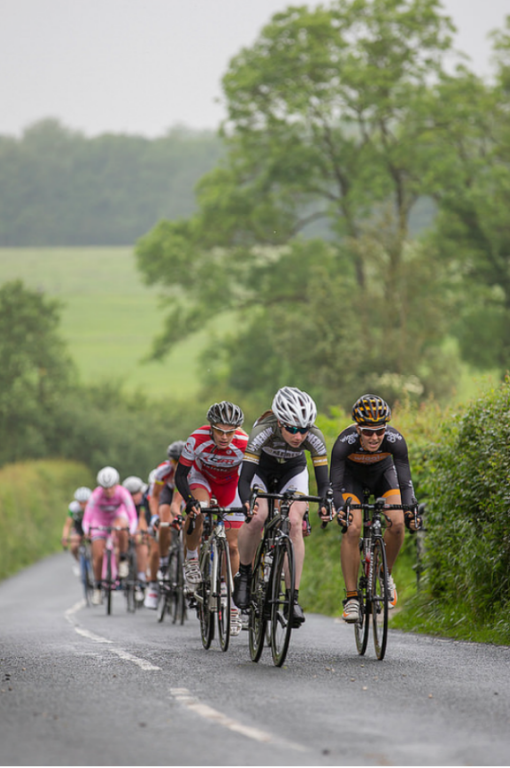 The second stage in the afternoon was a 45-minute criterium around Preston Arena, from the off it was all-out as the pressure was put on by the big teams in the race.

Nobody was going to let anything get away as everyone was wanting to defend their GC position.

I stayed in the main group but was unable to get involved in the bunch sprint in the end  but had managed to move up three places on General Classification to 21st.

So the final day was a 55-mile road race around the Bashall Eaves circuit, the rain started to pour again on the start line and then to add to the entertainment there was a tractor festival on the circuit.

Needless to say I finished the race looking like I’d been in a mud bath.

After rolling out from HQ and reaching the circuit the race was on!

I was lucky enough to be at the front of the race as the GB girls put the hammer down and split the group up, lap by lap riders lost contact until the 4 World Champions from the team pursuit disappeared up the road (sounds a familiar story to last week), once again they stayed away and I managed to finish in the chase group to finish 18th on General Classification in 18th.

Ultimately the damage was caused on the first day of the prologue so lots of lessons learnt there!

Next weekend is another round of the National Series at the Curlew Cup in Northumberland.