Here are some of our favourite ‘others stuffs’…

Chiba have been making cycling gloves pretty much since cycling was invented. They’ve branched out quite a bit and part of their portfolio now includes gloves for firefighters.

Pretty much all bicycle tyre brans also makes tyres for lots of other industries (cars, motorbikes etc). Continental do that but they also have a section devoted to industrial insulation. Techno pipe lagging sort of stuff.

Easton is now part of the BRG Sports mega-corp and technically BRG Sports do loads of non-cycling stuff. But when Easton was just Easton, they were perhaps more known for their aluminium baseball bats than their cycling products. 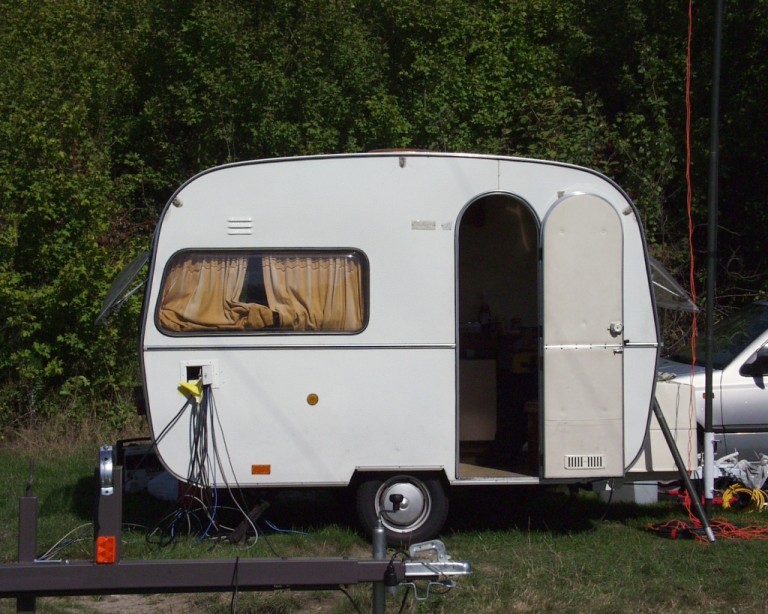 Caravanning and cycling make for uncomfortable yet not entirely uncommon bedfellows. Fenwicks make some of the best bike cleaning and lubrication products available. They started out as a company that made cleaning products for caravans. Funny old world innit?

The lube of choice ‘back in the day’. But did you know that they also make waxes for skis and snowboards? Well, you do now.

When Formula announced that they were thinking of starting making suspension fork for mountain bikes there were a few folk scratching their head. It’s not until you realise that Formula having been making motocross forks for years that it all starts to make some sort of sense.

Hamax make the best child seats bar none. Their skills in dealing with toughened moulded plastic and helping kids to have fun naturally extends into the design and manufacturing world of… sledging. Who wouldn’t want a Hamax sledge?

Bicycle disc brake manufacturers often do brakes for some sort of other industry or sport. But our favourite has to be Hayes’ ‘turf care’ disc brakes designed for mahoosive luxury lawnmowers. Turf care people.

Ever worried about your lights when it’s really hammering down with rain? Then get yourself some Light And Motion lights. They make lights for scuba diving with. That’s pretty wet that is.

Another bike brand who like to play in the snow come winter time. Northwave produce some mighty fine snowboards, boots and bindings.

Surely you already know this one? As well as cycling, Shimano’s other big market is fishing. It all stemmed form when Mr Shimano realised that a bicycle freewheel is fundamentally the same as a fishing reel.

Sidi make motorcycling boots. Again, a lot of people will already know this but it’s a good excuse to link to same amazing looking footwear for two wheels.

Before cycling stuff, the Italian garment princes first started out by making clothing for cross country skiing. They still make ski stuff to this day.

As well as making the best seatposts and stems in the world, Thomson also make some impressive monolithic commercial aircraft components. Doesn’t that give you even more confidence in their products (not that they really ever needed it).

As well as making stuff for protecting us cyclists, Uvex also make a load of safety gear for industrial use. A particular favourite of our is their range of different safety gloves each specifcally designed for handling different hazardous chemicals.