More pocket reviews of stuff that’s always in our pockets. 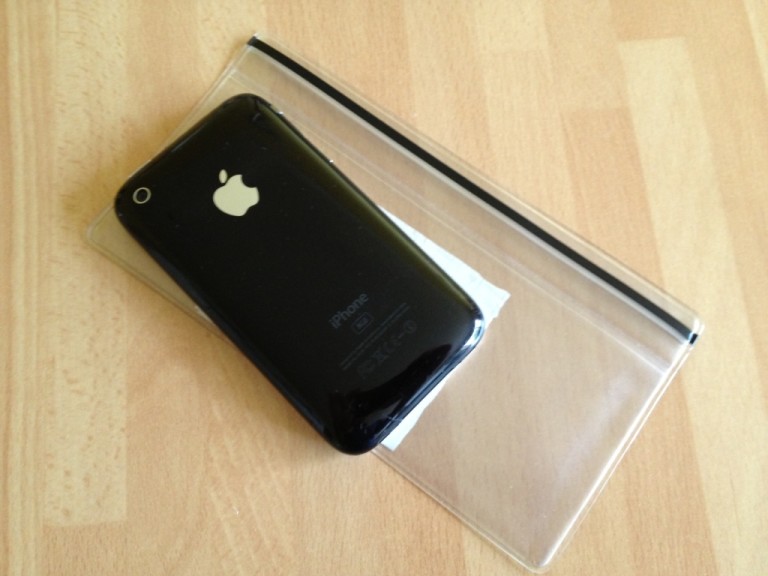 I held out as long as possible against carrying my mobile phone whilst riding as I always viewed cycling as a time away from the chores of everyday life and work. Witnessing a few spills which required an ambulance made me change my views on this so I now never leave the house without it. The only problem usually with taking a phone is that a lot of moisture can build up in jersey pockets and modern phones don’t like that.

I’ve always used a sealable plastic wallet and never had a failure with any I’ve used. I first got one as a freebie but now I gladly pay for them as they are watertight and inexpensive compared to a phone repair. Of course you could use a freezer bag but with several hundred pounds worth of electrical equipment I’d rather trust something that’s a bit more substantial and I know works.

I also put a small piece of paper with my emergency contact details in it alongside the phone as it keeps it dry and easily reached when necessary. The touch screen still works through the plastic so you can answer calls without removing the phone although it’s not good for piccies if you want to update status etc. Saying that, I still don’t answer calls while riding though, there is a reason we like cycling in the great outdoors. 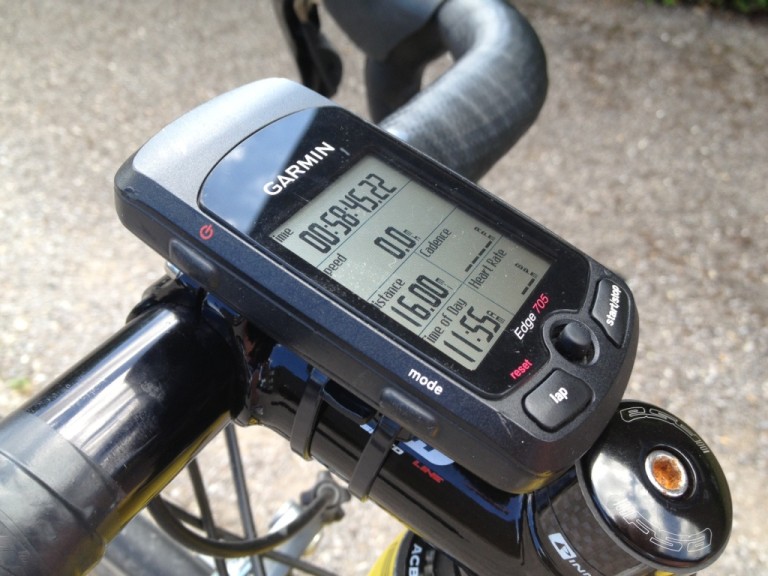 I was always sceptical about getting a Garmin. They are quite expensive and I never saw the need to record training stuff on a computer. Then I saw the amount of data they show once a ride has been downloaded and was mesmerized!

Working in the trade you can become blasé to products and I remember my wife saying that it was one of the very few pieces of bike kit that she saw me go wide-eyed at so she knew I’d get one. Next day I had one.

I’ve had this 705 model for five years and it hasn’t let me down once. It’s a bit long in the tooth compared to the modern versions but has maps, shows all the data I need to know when riding and even more when downloaded after. The additional cadence feature is great on the turbo and using an ANT+ dongle I can use Trainerroad software to get power data for the turbo which makes indoor sessions more interesting and effective.

I’m not ruled by numbers and data but it is handy to know how long and far you’ve been out and feels weird riding without one now! 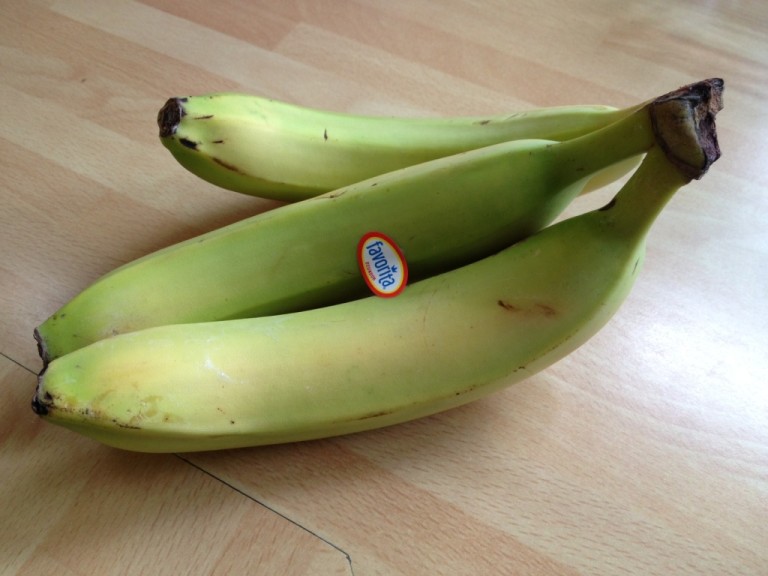 Writing reviews has made me realise just how good a food source the humble banana is. You can add them to morning cereal, eat on the bike for energy, eat immediately after rides to help recovery and also add to desert without feeling bloated or guilty. They also don’t cost much and can be bought from any food shop. A great energy source if you’re running low on a ride.

On short rides often just a gel will do but anything over an hour and a half and a banana goes with me as well (sometimes with other energy bars). Look at any ride event and there’s always bananas at feedstops and they’re always popular.

It’s making me want one now just talking about them..