A trio of long term tested products that get my unequivocal seal of approval.

I was going to review my Shimano M615 disc brakes but then I thought that pretty much everyone knows how great Shimano brakes are, so there wasn’t any point. Yet even the best disc brakes will need bleeding at some point. This is the point where you go from liking Shimano disc brakes to loving them.

My brakes were actually pretty good still. Plenty of power and progression. But the rear one was lacking that super-positive pads-hitting-the-rotor feedback and a bit of ultimate top end power. So out came this bleed kit. 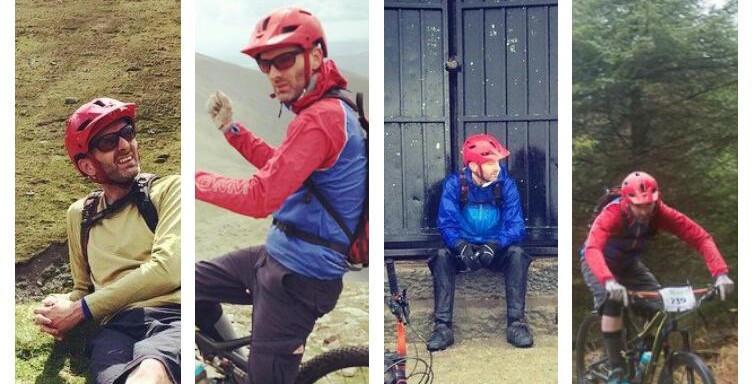 One of the original enduro styled helmets and still the one to beat. Helmets are a bit of a personal thing but I reckon the Feature has the best balance of protection, weight, comfort and aesthetics. There are other enduro helmets that are more vented and breezy but I don’t like the look of them. Yes I am that shallow!

The one-piece in-mold shell has done a great job of keeping the helmet from getting tatty in transit or in storage. Both the visor and rear retention mechanism offer a good range of adjustment and are both operable on-the-fly. The inner pads are removable for washing but I could do with scrubbing the straps now really. Maybe after the next ride… 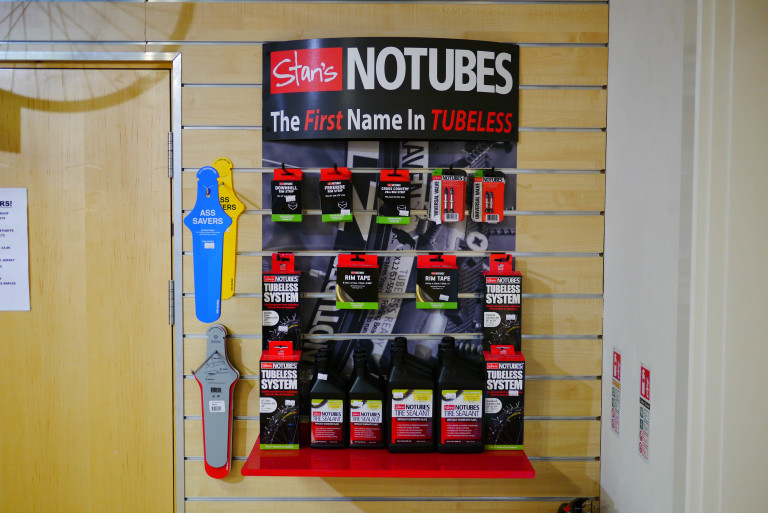 The main thing I appreciate about No Tubes sealant is that it doesn’t dry out. I can re-use it by tipping it out of one tyre and put in another one. Other than that I can’t say I’ve ever really thought much about it. It’s just sat there in my tyres and done its job. Not having to think about a product is a good thing.