We scour the web for cycling news all day every day. Here are the highlights from this week. Put the kettle on. 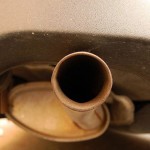 Cars will be banned from central Oslo from 2019, and at least 60km of bike lanes built, in an attempt to tackle air pollution, local politicians have announced.

Where European capitals Paris and Belfast close streets to motor traffic for just a few hours a year, Norway’s capital would be the first in the world to make the measure permanent… 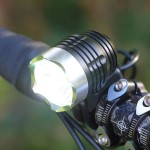 A cyclist in Essex has been fined £225 by magistrates – for failing to have lights or reflectors on his bike.

Chelmsford Magistrates’ Court also ordered Roman Abramov of Grays to pay £90 in costs and a £22 victim surcharge after finding him guilty, reports the Essex Chronicle… 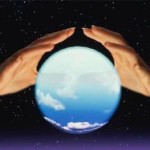 Back To The Future – cycling predictions for the year 2045

A futurologist claims that 30 years from now, cycle lanes in London “will pull bikes along using linear induction motors and simple metal plates fitted to the bike.”

The prediction, reported in the Evening Standard (link is external), comes on the very day that the character Marty McFly was sent forward to from the year 1985 in the movie Back to the Future II… 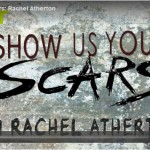 Show us your Scars #21: Rachel Atherton

We spoke to downhill mountain biker Rachel Atherton about the scars she’s suffered in her racing career.

Downhill mountain biking is no joke. The riders have to tackle courses littered with roots, rocks and jumps all with the added pressure of having to race against the clock… 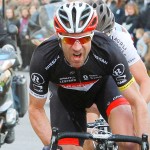 He who suffers most will win – Jens Voigt reveals how to make those screaming legs shut up.

Eddy Merckx once said ‘the race is won by the rider who can suffer the most’ and when the greatest cyclist of all time speaks, you take note… 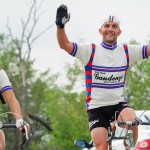 You probably know the sort of person this article is about. That guy or girl (but, let’s be honest, it’s normally a guy) on the local club run, at the local bike shop, or at the post-ride coffee stop that’s kitted out in either the latest racing-orientated brand or in well-worn kit from a team you’ve never heard of… 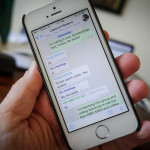 The unwritten rules for ‘calling a ride’

It’s Friday afternoon and my smartphone is going nuts with SMS and WhatsApp messages from my riding group asking “where are we riding tomorrow? What time? Who’s in?”

After years of this Friday tradition I’ve learned a few rules of the game. These should accelerate your acceptance in your bunch, and more importantly, seize control of the ride… 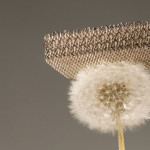 MATERIALS OF THE FUTURE: BOEING CREATES “LIGHTEST METAL EVER”

Bicycle materials have a long history with aviation. Whether you’re talking carbon fiber, titanium, or even aluminum, anything that is strong and light enough to create something that is structurally sound for flight has been used in some regard. 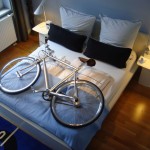 Girlfriends to farm work; what top Irish riders do in winter

Research has shown that taking a break is the best way to recharge the body and mind in advance of training for the new season.

With this in mind, we asked a few of the country’s best cyclists what they do in the off-season…

10 great excuses we’ve all used after a horrible performance

Don’t worry if you’ve put in a brutal ride, stickybottle has 10 great excuses to save your blushes.

Now that the air has been let out of the tyres and it’s time to relax a while for the winter, we thought we’d pull together our own version of top ‘excuses’ for people who haven’t performed as they hoped, or promised (loudly), at the start of the year… PHOTO ESSAY: A RIDE TO THE SNOW

This will be my last ride in the high mountains for 2015. It’s the end of October, and the weather is perfect for one last ride into the high mountains. The temperatures are an amazing 14C at the top today, but that will change tonight with the coming bad weather. This is the last chance to do one of the great climbs in Europe – the Timmelsjoch. The Timmelsjoch creates a link through the Ötztal Alps along the border between Austria and Italy. 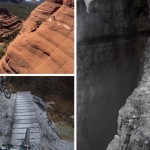 In our world of increasingly manicured riding it’s very rare you’ll truly scare yourself. Sure, a sketchy jump gone wrong can lead to some nasty injuries but how many of us can say we’ve actually faced death just riding along a trail?

If you do fancy meeting your maker then these trails are the ones for you with a single slip meaning you could be knocking on the pearly gates. If you have a fear of heights, look away now… 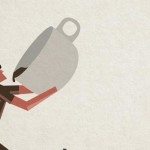 Can caffeine make you faster?

It’s the drugs of choice for almost every rider, and there’s ever-increasing evidence that caffeine makes you faster.

Caffeine is so effective because you have caffeine receptors all over your body, even in the brain, according to elite performance nutritionist Sophie Killer, a specialist on the world’s number one drug… 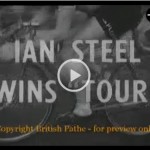 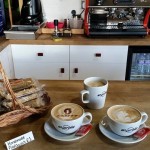 Facebook page of the week: Lancashire Bikes and Brews

From Lancashire Bikes and Brews

This is a community dedicated to sharing the joy of all things cycling in the Lancashire area. We want to hear about those special rides on quiet country lanes, those hidden gems of tea rooms, local events, in fact anything that affects or interests cyclists in Lancashire. Share your experiences and anecdotes – those little idiosyncrasies that make cyclists unique!