Why the flip are laces making a return in high-end cycling shoes? It’s all down to a bike crash that happened in 2012.

But before we go into the details of that infamous crash, let’s just get to the real reason as to why laces are making a comeback.

We can make all the explanations and reasoning in the world but the fact of the matter is, if lace-ups didn’t look cool they wouldn’t be back at all. 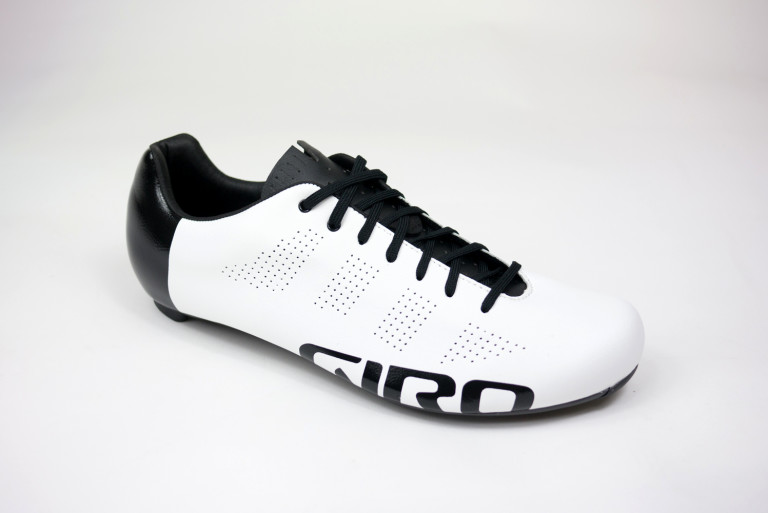 Lace-up shoes have kind of been reverse-engineered to be good performers. It’s a bit like how Porsche 911s have been deliberately and obstinately designed with one key flaw (the engine weight is at the back). Giro wanted to make lace-up shoes but they were going to have to solve the weaknesses of lace-up shoes. 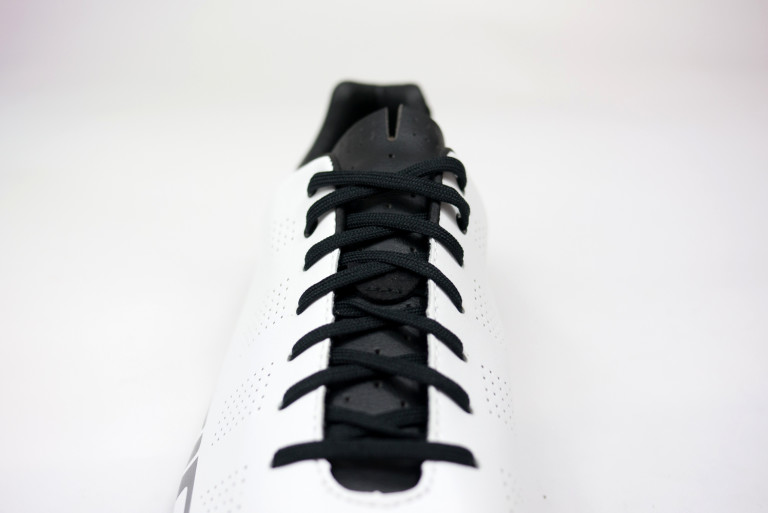 There are a few sound reasons why lace-ups may be a good idea for some riders. You may have odd-shaped feet. You may appreciate the slight increase in aero performance compared to straps-and-buckle deisgns. 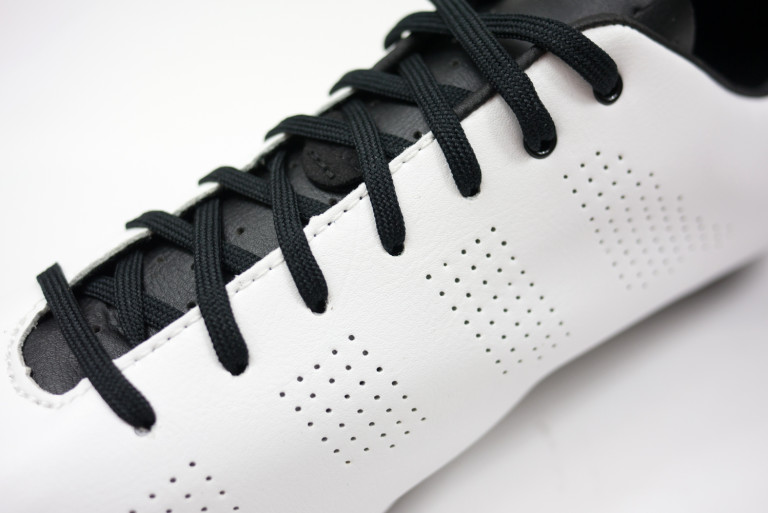 The shoe in question is the Giro Empire ACC. The aforementioned bike crash was in the 2012 Giro d’Italia and involved the race leader Taylor Phinney. Basically he crashed a couple of times and bust his Giro Factor shoes and the only shoes he had available were a pair of bespoke lace-up Empire shoes that Giro had made for him for time trialling duties (aerodynamic yeah?) 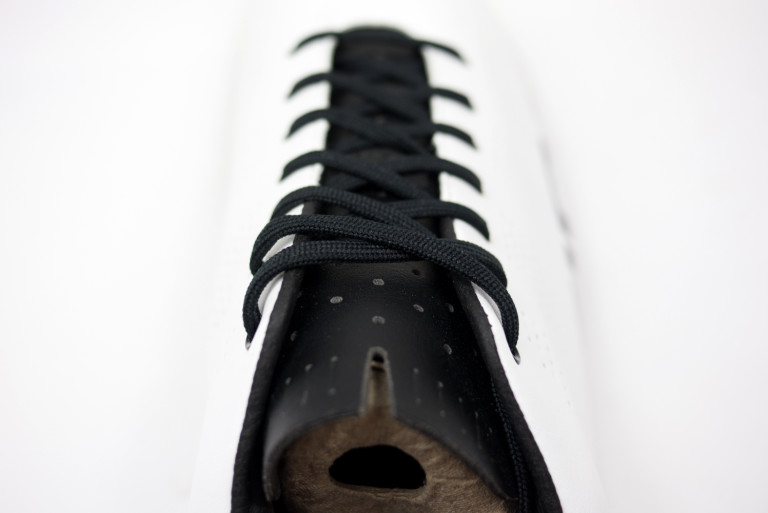 The resulting social media meltdown that occurred all over the cycling world at the sight of cool-looking retro lace-up shoes in one of the Grand Tours pretty much sealed Giro’s fate – they were going to have to produce a lace-up shoe for market. 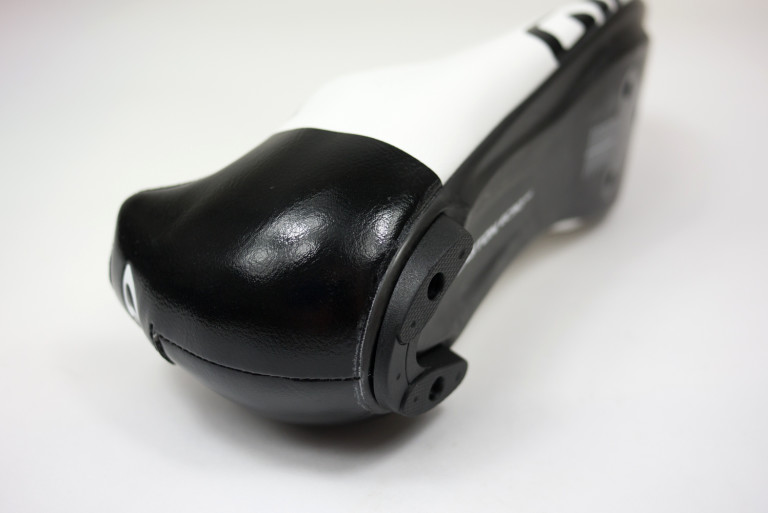 Phinney’s shoes were stylish, pretty light and nicely aero. But traditional lace-up shoes of yore had issues. They went baggy during long rides and also lost their shape over the race season. 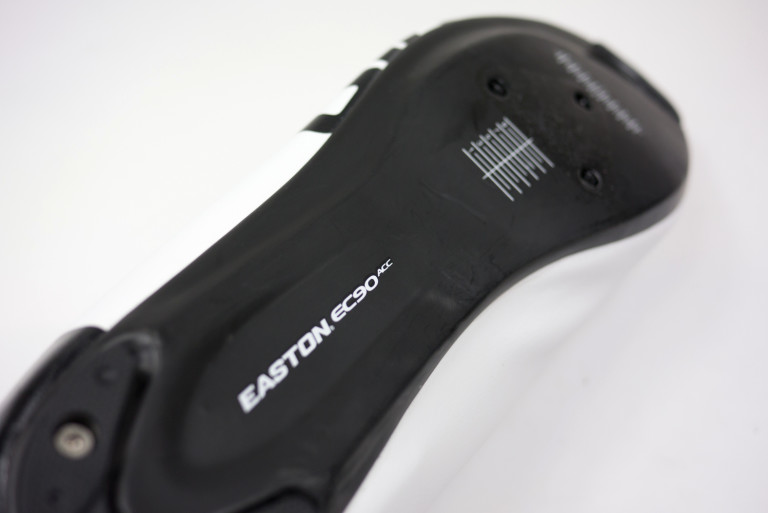 In the end the solution was to get the upper material correct. The actual laces weren’t the issue. Leather is nice, soft and luxurious but it’s leather that loses its shape, goes baggy and stretches at the lace holes. Giro went through ten versions of a man-made material before settling on a final microfibre. 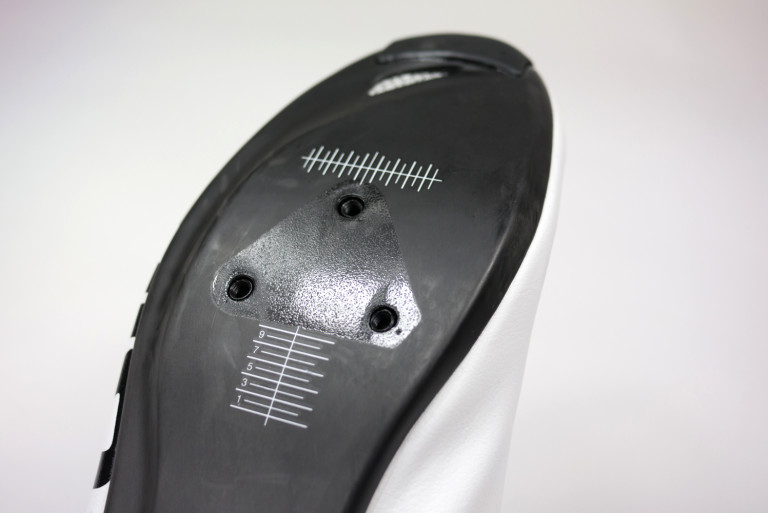 Everything followed on from this new microfibre. The uppers were supple, supportive and retained their shape. Giro opted for flat nylon laces (not cotton) which resisted stretching. The laces also had enough friction in the lace holes to keep things in place consistently. 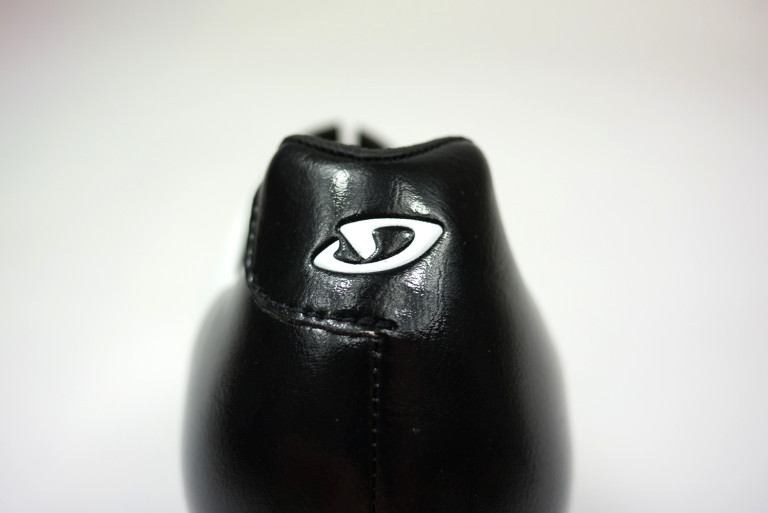 Giro settled on seven sets of lace holes after prototyping six hole and eight hole versions. The microfibre material, the laces and the lace hole arrangement you only need to re-adjust the upper eyelets when putting on (or removing) the Empires. The shoes remember and retain how you specifically have the tension set at each lace hole.

So there you have it. The modern lace-up shoe is now a viable option for performance cyclists again.

And they look cool.

It’s funny how it’s taken a fair amount of modern day R&D and manufacturing know-how to come up with something so retro looking!