Which pro cyclists have really excellent names? Here’s our pick of de bunch.

Some are amusing. Some sound cool. Some are just fun to say out loud. Let’s celebrate the international vibe of pro cycling with a round-up up our favourite monickers. 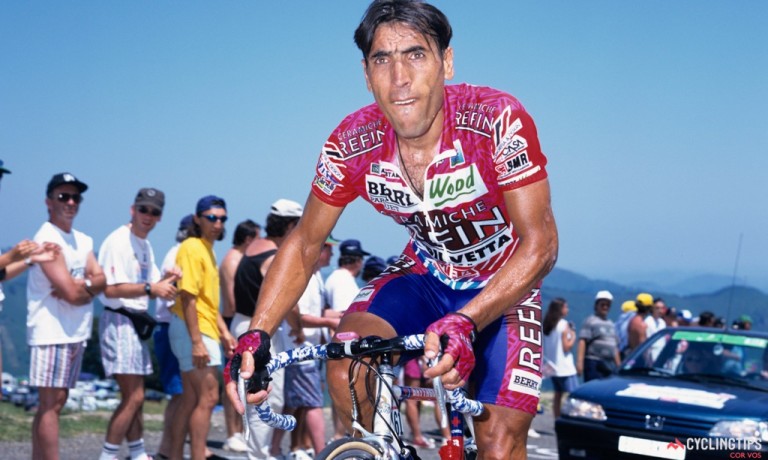 AKA the Tashkent Terror. The Russian sprinter who no one wanted to be next to in a sprint.

AKA Perico. A much loved fan favourite with an aggressive style and an unpredictable relationship with Lady Luck.

Another big Russian. Perhaps best known for winning the White Jersey in the 2004 Tour De France.

A pre-WWI hour record specialist who later went on to invent non-round chainrings.

A childish choice admittedly but this German rider for Team Sky always must us smile when we see his name in the results.

The Australian rider with a name straight out of Mills & Boon.

Simply one of the most French things ever. Every single syllable is not pronounced how it would be in English.

There were an awful lot of Dutch names on our short list. There’s just something about the use of three names that amuses us Brits.

AKA Bobke. A great all round cyclist and respected American commentator.

Belgian names were also all over our short list. This name can become addictive to say repeatedly.

Just a great name that combines punchiness with elegance, like the man himself.

Who have we missed out? Leave your suggestions below please!

8 comments to “The top 12 best cyclist names ever”