Friday 1st May marks the start of the first edition of the Tour de Yorkshire. Simulating the 2014 Tour de France Grand Depart, the peloton will tackle all that Yorkshire has to offer.

In co-ordination with Welcome to Yorkshire, the organisers are hoping for a big turnout in the UK’s largest county that is next to the UK’s best county.

Friday May 1st – Stage One – Bridlington to Scarborough, 174km 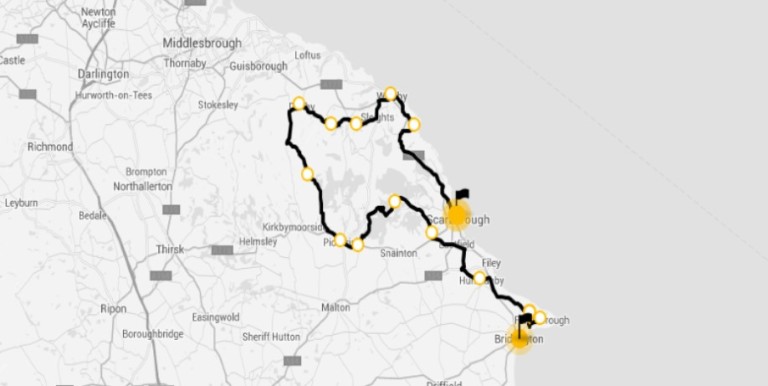 Kicking off the three day tour, the Tour de Yorkshire will start in Bridlington, taking the riders through the North York Moors National Park before heading along to the coast for a sea front finish in Scarborough.

Stage one will be 174km in length, including a one and a half kilometre climb out of Robin Hood’s Bay at an average gradient of 10.3 percent.

This should be well suited to an aggressive climber, most likely finding themselves pushing ahead of the pack early on.

Later on the in race the terrain will fluctuate more frequently, changing from small ascents to descents throughout. 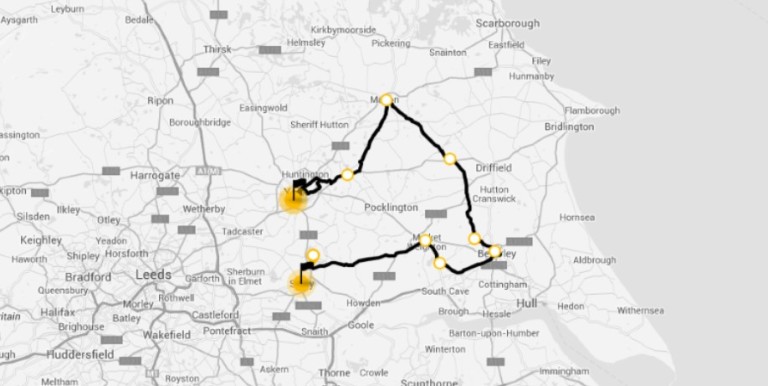 The route from Selby to York on stage two of the Tour de Yorkshire is largely flat with only few dotted ascents.

At the same length as stage one, 174km, the route will be extremely competitive.

This will be one of the most exciting events as it doesn’t specifically suit any rider. It’s very possible that we could even see some of the less well known riders taking the win. 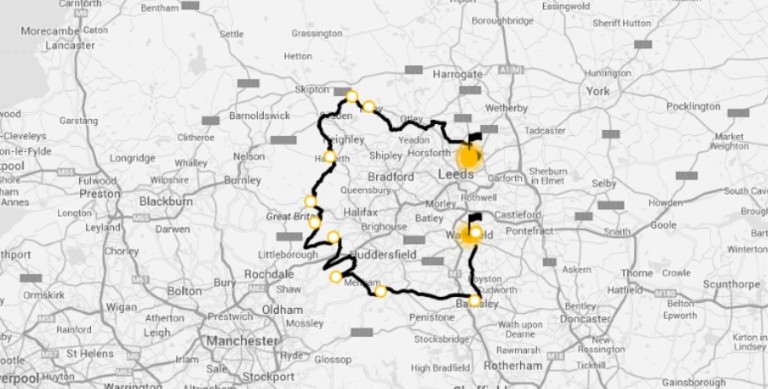 The conclusion of the tour includes a 167km route from Wakefield to Leeds.

This route is very similar to the one used in the Grand Depart, just in reverse.

The longest continual ascent in England, Cragg Vale, will be one of the routes used in reverse making for an extremely fast downhill ride with some tight corners throughout.

The aggressive riders were most successful due to the short, steep climbs which were decisive in last year’s race.

The Tour de Yorkshire will be held at the beginning of May which is very close to when the high prestige Giro d’Italia will be held (9th to the 31st May).

Unfortunately, this means we will most likely be missing some of the bigger names taking the trip over to race here.

In years to come

This year’s Tour de Yorkshire will suit a good all round rider. With three long routes and varying levels of gradient throughout, no specific rider will have a perceived advantage from the start.

However, event organisers have said that next year’s event will be more diverse and the routes will vary to add something new each time round.

Yorkshire is looking forward to welcoming back some of the biggest names in cycling.