Why do certain riders choose to do one instead of the other?

The Tour de San Luis has again been successful in attracting some of the world’s best riders to attend it despite it clashing with the UCI’s WorldTour status-ed Tour Down Under.

The parallel running events have previously contrasted in their prestige. However, this year the Tour de San Luis has stepped up to the plate including three sprints, three summit finishes and a time trial. 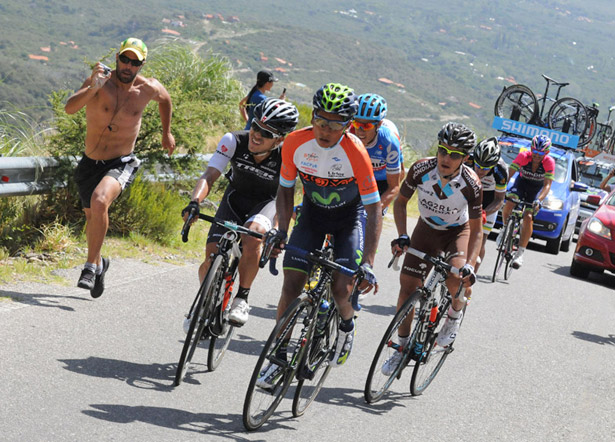 Why are some top names heading towards the smaller race?

Qualifying for the UCI WorldTour used to be a lot more competitive than it is now. There used to be fewer UCI places on offer and a lot more teams trying to fill those spots.

Due to there now only really being 18 teams pushing for 18 WorldTour spots there’s really no reason to accrue points so heavily. There were 20 teams in competition for the WorldTour spots not so long back.

And starting so early in the season, riders seem to be trying to keep the pressure off themselves until later months.

A lot of the European riders will be looking for a change of climate to get away from the dark, damp days we are having throughout winter.

Checking the weather stats, both Argentina and Australia have a temperature of around 23 degrees Celsius. No difference then. But it has been known for the TDU temps to get into the 40s – oof!

Regardless of weather and temperatures, European riders as athletes would choose a shorter travelling distance at the drop of a hat. With a larger time difference and more time spent sat still on an aeroplane, riders could be more likely to choose a closer race such as San Luis.

Now we’re on to something. The terrain of the Tour de San Luis is significantly more ‘WorldTour-y’. The Argentine mountains mean there are plenty of long hill climbs compared to Australia where pure climbers have very little opportunity.

And now the sprinters are also more likely to attend the Tour de San Luis because of the individual time-trial and increase in sprint stages.

At such an early stage in the season, when riders aren’t going to be at their peak, it provides a perfect start-off race with some well needed competition and challenging hills.

Why do the events clash anyway?

The decision to race one or the other arguably shouldn’t even have to be made. With the next UCI WorldTour race (Paris–Nice) not being until March, surely they could have organised one event midway through February? 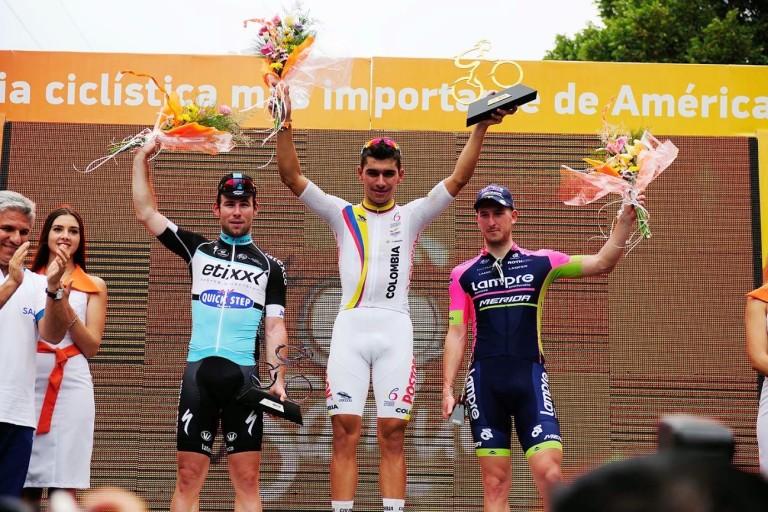