The 2014 Tour of Oman brought to an end the series of early season races in the desert and provided an interesting showdown between some of the biggest names in the sport.

Team Sky’s Chris Froome won the overall and there were plenty of highlights throughout the six days of racing, here’s a few.

Froome is on form

Chris Froome (Team Sky) won the race for the second year in a row with a stunning display on the race’s hardest day, stage 5 to Green Mountain. The way he attacked the leading group and simply rode away from TJ Van Garderan (BMC Racing) and Rigoberto Uran (Omega Pharma-Quickstep) to win the stage and the race was very impressive.

His usual style of spinning a high cadence and looking down at the stem showed he’s on form and nothing has changed since last year. 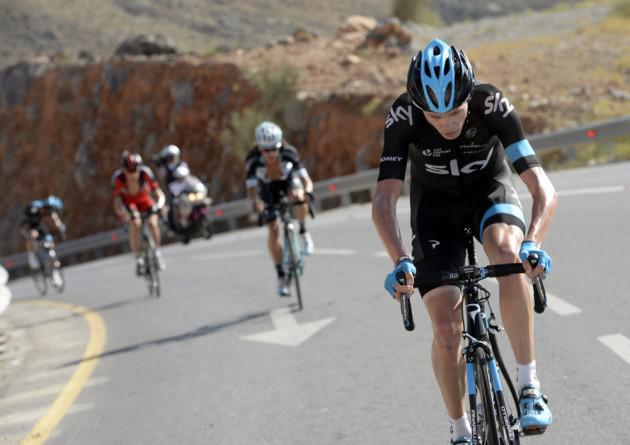 Froome attacking to win stage 5 and the race overall.

Peter Sagan looked to be cruising

Peter Sagan (Cannondale) looked so calm throughout the race. At times it looked like he was just out training with his mates and even when he won stage 4 to take the leader’s red jersey he still looked very comfortable.

Think we’re going to have an interesting Classics’ showdown with Tom Boonen (Omega Pharma-Quickstep) and Fabian Cancellara (Trek) when he gets to the races he’s actually targeting. 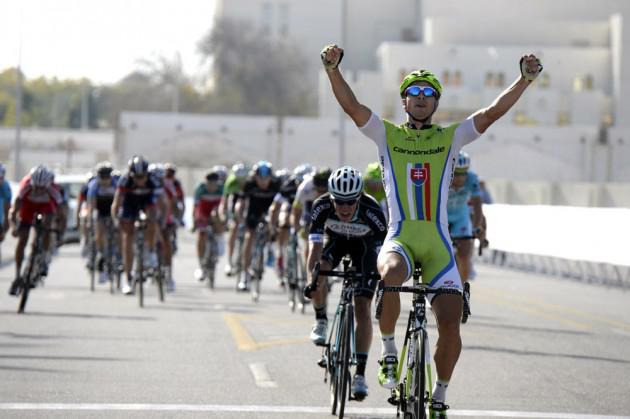 Sagan always looked in control during the race and never seemed troubled.

Sam Bennett is a rider to watch

Irish sprinter Sam Bennett (NepApp – Endura) has had an excellent start to his first season in the Pro Continental ranks. The young rider showed maturity beyond his years, he’s only 23, as he mixed it in the finishes with some of the fastest sprinters in the peloton.

He’s had top ten finishes in the Tour of Qatar as well as Oman and he rewarded the faith his new team have shown in him with a third place finish behind established fastmen Andre Greipel (Lotto-Belisol) and Nacer Bouhanni (FDJ.fr) in the final stage. Definitely one to watch for the future! 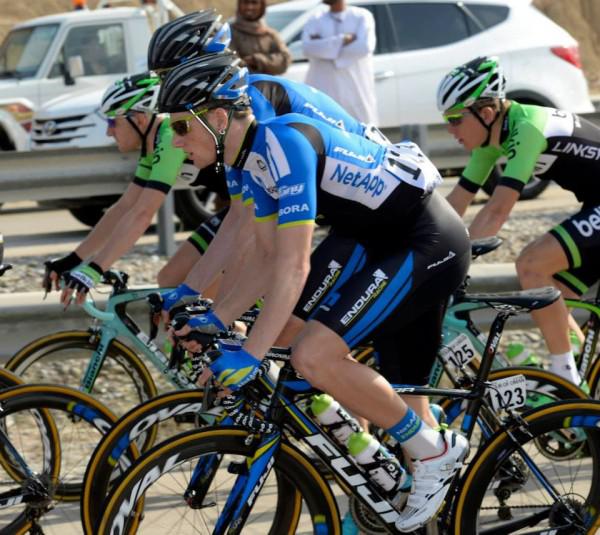 Bennett – excellent placings in his first few races against the big names.

If you thought Team Sky had an impressive line up at the Tour of Oman then just remember they also had an equally impressive team at the Tour of Andalucia (Wiggins, Porte, Thomas) as well as the Tour du Haut Var (Knees, Sutton, Edmondson) at the weekend.

With that amount of firepower available even making the Tour de France team later in the year will be an achievement in itself. 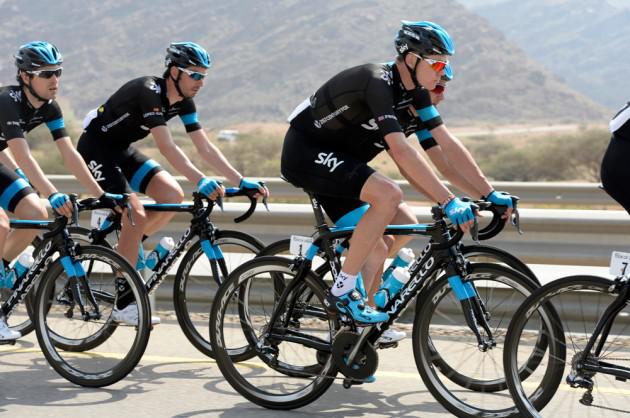 Oman was only one of three Team Sky squads racing at the weekend.

The roads in Oman looked great

The roads in Oman looked very impressive. Most of the roads out of the cities looked in amazing condition with smooth surfaces and wide lanes, even in the middle of nowhere there were perfect highways. 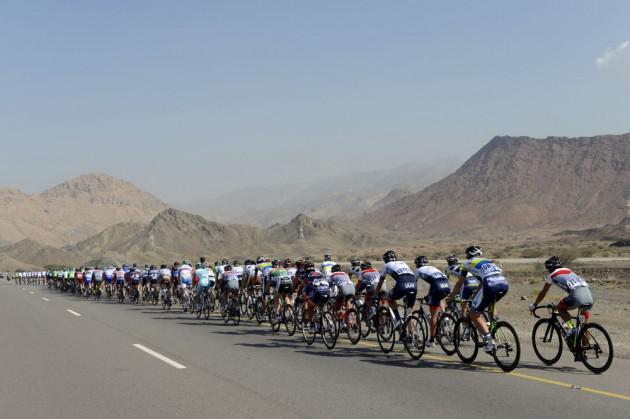 Saw about five potholes all week!