How many of these training camp personas do you recognise? Maybe you’re one of them..

It’s that time of year when a lot of folk are full of enthusiasm for the coming year and looking forward to escaping the grim UK weather for some sunny early season miles on a foreign training camp.

Everyone gets something different out of training camps. Some are looking for quality hard-race training miles. Some for less strenuous long steady rides. Some purely want a social break in the sun with a few miles thrown in as a bonus. 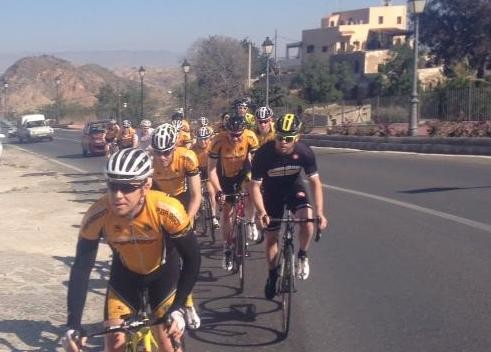 I’ve been on many training camps both as a customer and an employee and each one has been different. The mix of abilities and personalities has led to some very interesting characters, bikes and situations.

If you’ve been on a camp you’ll probably have come across several of the personas below.

I was working on a camp once and when everyone arrived at the hotel I helped people unpack and build bikes. One person had brought a bike that looked like it had been taken from a skip.

Not only was it filthy but I ended up putting new inner and outer cables, re-tapeing the bars, borrowing a front wheel, stem and saddle and that was just on arrival. By the end of the week it was new tyres and cassette and chain.

Turns out the bike was used as a daily commuter around London as well as weekend rides so at least it as getting used and they were very grateful for all the work done to it. 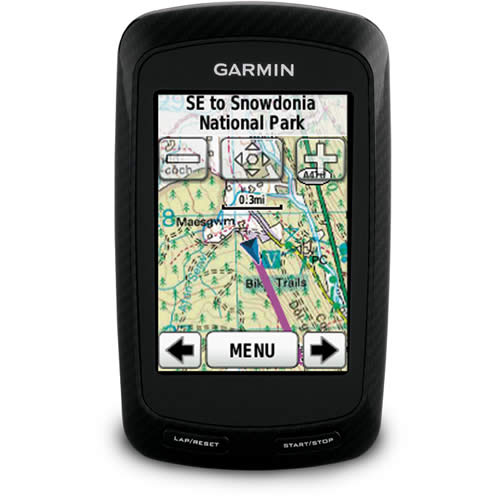 A fellow camp inmate had a Garmin loaded with maps of the area, a paper local map, a fully charged mobile phone with everyone’s contact number in it, he was briefed where we were, where we were staying and acknowledged they knew how to get back.

How they then managed to get lost and return an hour after everyone else, two days in a row, is beyond me. 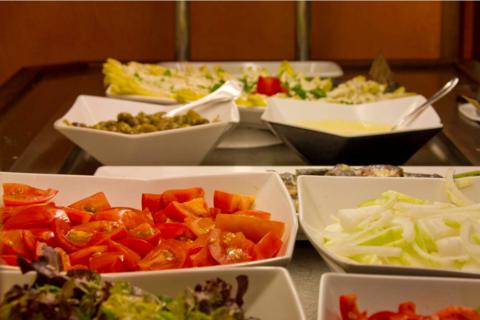 “Portion for one, please!”

On one camp there was a guy who would be down at breakfast as soon as it opened and stayed eating for two hours. They also did the same each night at dinner for the entire week without fail. They even took food to have on rides and in the room.

The guy was skinny and never put any weight on over the week either! 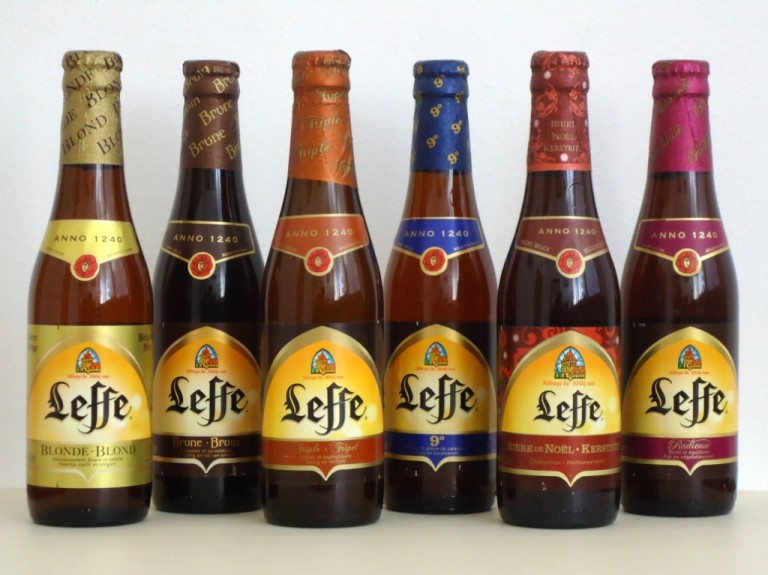 One for every hour you’ve ridden.

I know of one person who went on a training camp and came back over half a stone heavier. They were getting massive miles in each day but the 2-7 wheat beers per night very quickly added up – along with the extra food – despite the large amount of quality miles.

I came across an overweight man struggling on a climb so stayed with him to coax him to the top. He explained that the bad winter had hampered his preparation for the trip to Spain and then once in the spiral of not-training it became hard to start as the weight piled on.

Knowing how this feels we agreed it’s a hard to start again but coming on a trip in whatever shape is always a good thing. He was getting slower and slower and questioning himself on why he was going so badly.

So to take his mind off I asked how long we had been in Mallorca. ”I arrived on Friday night late so stayed up all night drinking, had a kip next morning then started drinking again yesterday afternoon until sunrise this morning (this was a Sunday) so had an hour’s sleep”.

All sympathy evaporated in an instant and I rode off. 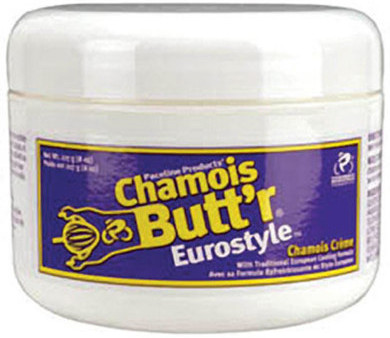 We all know this one, the person who forgets something really useful and then asks to ‘borrow’ some of your on day one and then just takes it all week without asking and never return the favour.

Chamois creams and warm up rubs are the ‘borrowers’ favourite followed by energy powder and recovery drinks.

They have a good solid week training doing everything right then they race the day after returning home to Blighty and wonder why they get dropped. They often get ill soon after as well.

The trained for training camp

Every camp has one; someone who trains specifically to be in good shape for the training camp but does sod all the rest of the season.

Okay, it’s nice to arrive at a camp in good shape but not so you can just beast everyone. Often seen half-wheeling on the front until the really fit guys step up and then the excuses start. 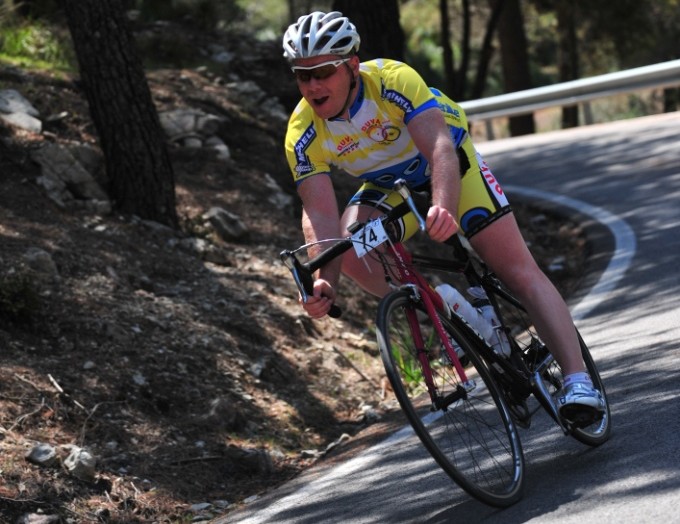 There are often talks on nutrition and skills in the evenings which are well attended usually as they are after dinner and people can’t be bothered to move.

On one camp we had a descending skills talk as we were heading in to the mountains the next day. You guessed it, first corner on the descent next day and half a dozen people came down including the bloke who gave the talk. To be fair it was a very damp corner in the shade and judging by the amount of bike related debris on the road we weren’t the only ones to fall at this spot.

Never fail to have someone like this on a camp. Usually starts night before when they ring you to ask what time the flight is even though you haven’t booked it and they have.

At the airport. How far is the transfer? Who is picking us up? Will we be able to ride today?

At the hotel. Where’s the cash point? Cafe? Bikeshop? Bar? What time’s dinner? What time are we riding each day? What time’s breakfast? What if I don’t want to ride today?

The list is endless and usually from one person who behaves like they have never been away before. Funny how this never seems to happen on camps where I’m working where answering questions is part of the job. I only ever find the Questioner when I’m on a camp as a paying guest!