Some people just always look good on a bike. 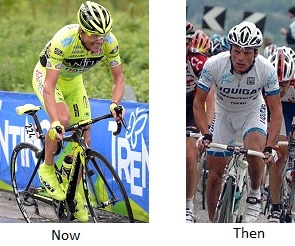 The usual break went today and one of the riders was particularly visible thanks not only to his day- glo kit but also his riding style. Danilo Di Luca has had a somewhat chequered career but he always looks good on a bike. Some riders just do this without trying and say what you like about him, he does pull it off. He’s also blamed by many for starting the current trend of white shorts in the bunch as he first wore them when he was the leader of the season long UCI World Tour competition which had a white jersey and he finished off with white shorts. Don’t think he wore them in the rain though…

Edit – While he might ‘look good’ on a bike he might not always be allowed to compete… Innocent until proved guilty by a B Sample, I suppose (CN) 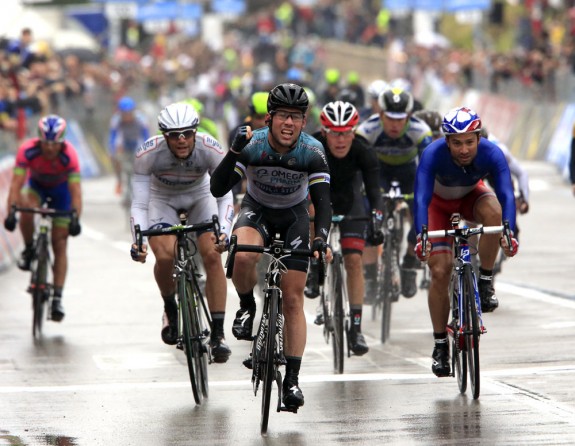 Mark Cavendish took his third stage win of this year’s Giro but more significantly, his 100th major win as a professional cyclist.

13 really is unlucky for some.

Big news today was that favourites for the race win Sir Bradley Wiggins and last year’s winner Ryder Hesjedal failed to start the thirteenth stage today. Both had been ill overnight and it was decided by their teams to withdraw them from the race. Wiggins says he wants to concentrate on recovering for the Tour de France; boy is it going to be interesting deciding a leader at the SKY team for the Tour…

In other news, Mark Cavendish won today’s stage and in doing so joins the exclusive club of riders who have won 14 or more stages in two different Grand Tours, Eddy Merckx and Allesandro Petacchi are the other two.

If you miss a day of watching the race your life won’t stop. 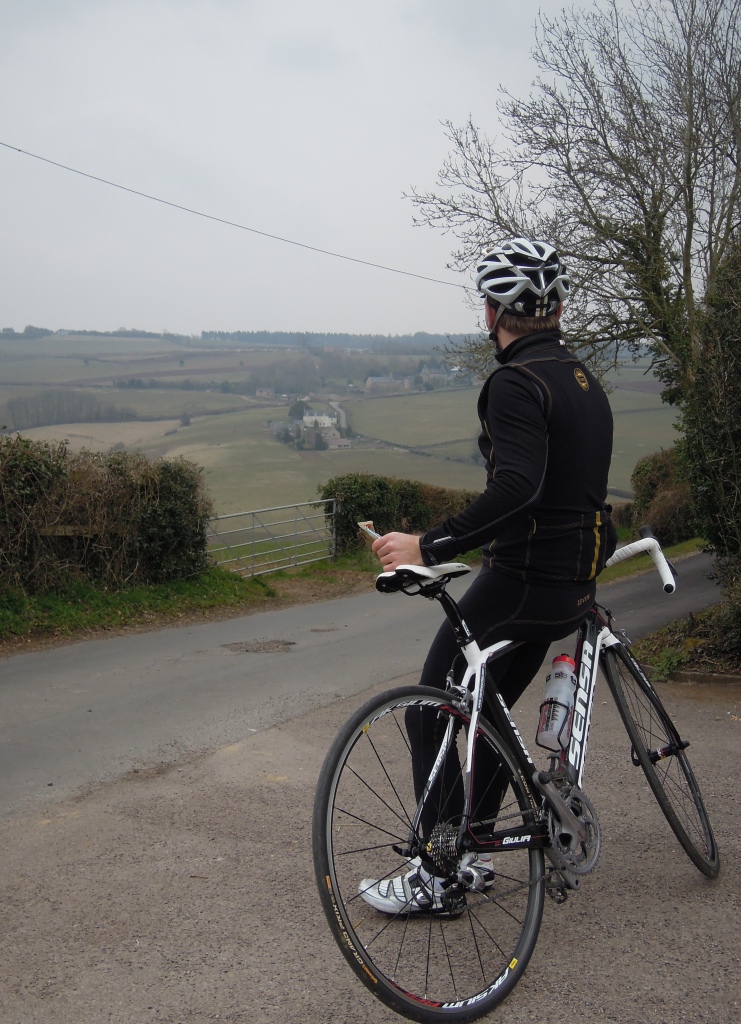 Get out on your bike and look at the scenery instead of the box, you can always catch up with who won on the web or later on the TV. And if you don’t, the world won’t end! For the record Mauro Santambrogio (Vini Fantini) won the stage and there was no real drama with the leading GC riders.

No race is bigger than the weather. 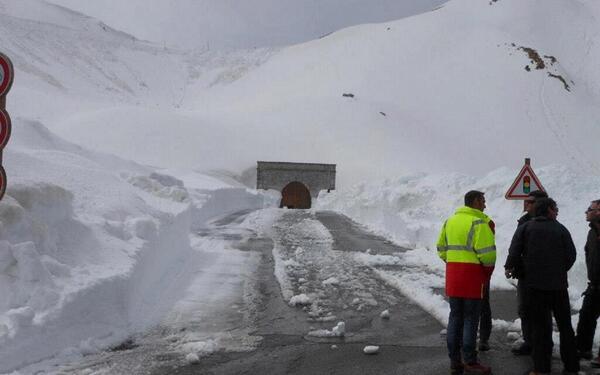 The race’s much anticipated summit finish at the Col de Galibier had to be abandoned due to the snow at the original finish. Instead the stage was shortened by four kilometres with the finish at a paltry 2301m up instead of 2642m at the summit of the pass!

A chance to enjoy some real cycling. 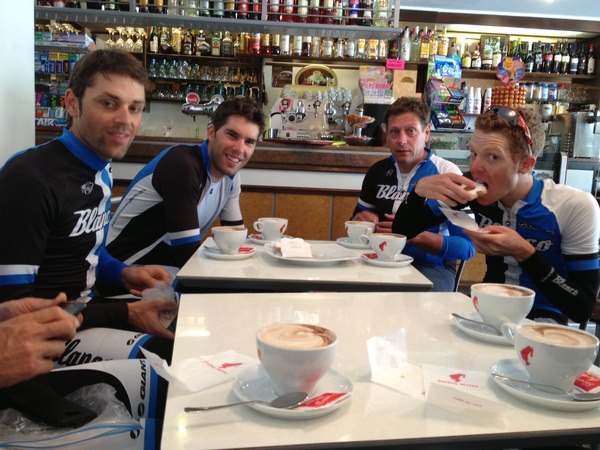 The riders still go out for a spin on the rest days but it’s more to keep the legs turning and feed-stations are replaced by proper coffee stops.