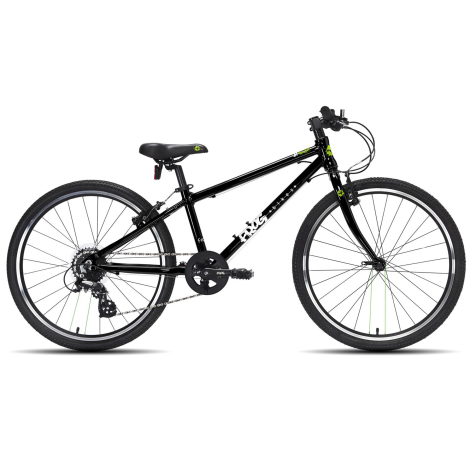 This item was discontinued 15th November 2022.