On balance, in the broad spectrum of bike riding countries, the UK isn’t so bad. Sure, it’s a long way off the cycling heaven of Holland or Denmark, but it could be worse…

Recently, in the state of Montana USA, a political bill banning cyclists from all two lane roads outside of towns and cities, was being re-drafted, after strong reaction from local cycling groups. So at least our politicians aren’t trying to ban cyclists from UK roads. 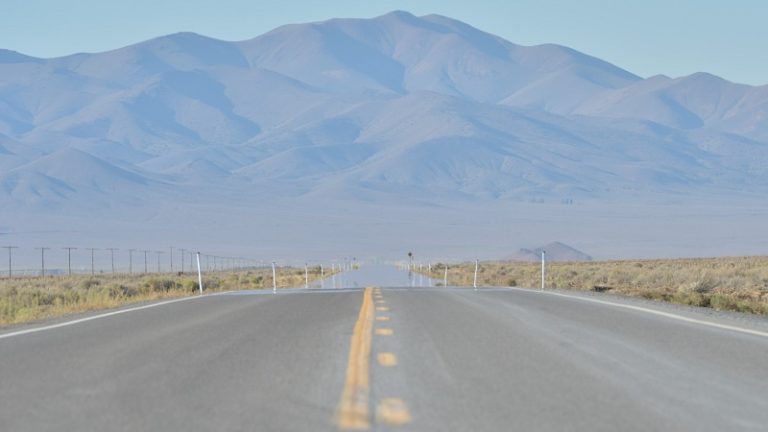 Here in the UK, cyclists are relatively free to get on with riding bikes. In the main we just have pot holes, other road users and cyclist-hating Daily Mail columnists to contend with. We don’t even have to wear a helmet should we not feel the need to. However, back in 1888 it was a different story: It was a legal requirement to ring your bell constantly whilst your bike was moving. However, that was a long time ago and the UK has thankfully moved on.

While the most advanced cycling countries such as Denmark and Holland show what possibilities there are with decent cycling infrastructure, when governments understand the benefits and want it to happen. Around the world there are many places which have surprising, pointless or just plain crazy rules with regards to cycling.

Bike riding can be beautiful in Australia, particularly outside the state capital cities. The Victorian Alps, for example, are amazing and blessed with stunning scenery and lots of long mountain climbs. Cycling in and around Australian state capital cities, however, tends to be seen as a problem rather than something to be encouraged. Bike riders in Sydney, Australia have had their previously tough laws made even harsher this year with increased fines across the board;

The heavily enforced cycling laws do little to help cycling participation rates, which are far less than similar countries without such stringent cycling laws. 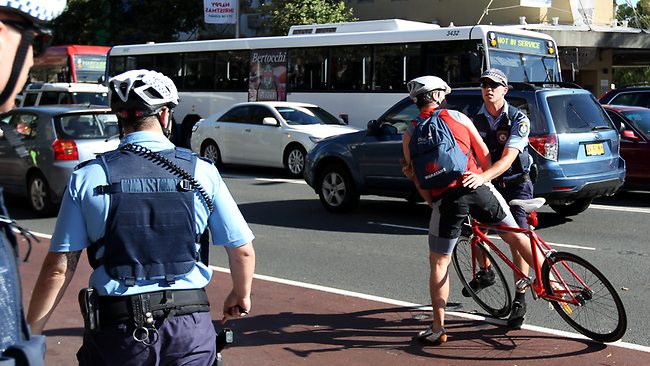 So while Australia  continues to clamp down on the ‘two wheeled menace’, there are plenty of places around the world with unusual cycling laws;

So if you are reading this in a country with ‘challenging’ cycling laws, you have our deepest sympathy.

Maybe we should all just move to Holland… 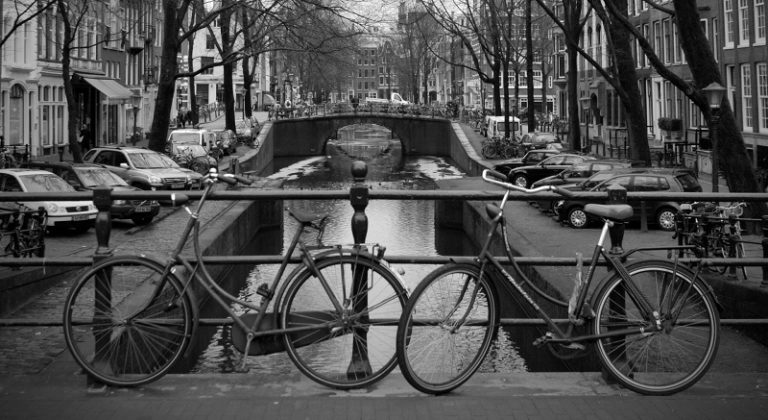