Caleb Ewan (Lotto Soudal) scored his first wins of the 2019 season in the Bay Crits series near Melbourne on his 2019 Ridley Noah. However, there’s more to the Bay Crits than that…

It’s 10 years since I last took any pics at the race. The names have changed (no more O’Grady and McEwan) but the ‘feel’ of the race remains the same. The smattering of overseas based, and Word Tour riders, always adds to the event, however they don’t just ‘turn up to hang on’. Each event is super fast and podium bragging rights are very fiercely fought over. The Bay Crits started back in 1989 and the list of winners is a ‘who’s who’ of the worlds best riders. Friend of Merlin Cycles, and Lancashire’s finest, Ian Bibby winning the last Bay Crits series in 2017. The race didn’t take place in 2018, this year saw it’s welcome return sponsored by Blackburn (Aus) Lexus. 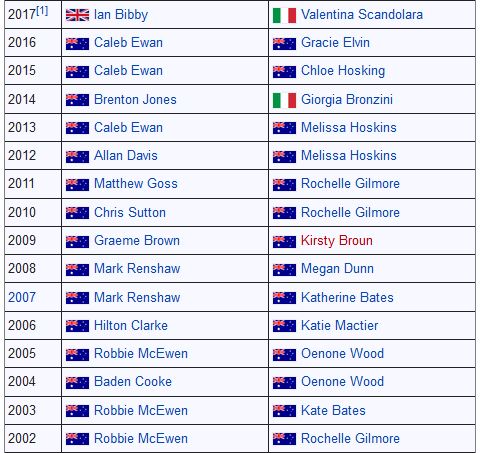 UK-based Madison Genesis riders fought hard through the series. Tobyn Horton, back in Australia after competing in the Commonwealth Games Road Race last year, found the going tough. “I am going pretty well for mid-winter…” was Tobyn’s upbeat summary of his current form. Tobyn was up in the top ten for most of the race before being caught the wrong side of a split in the front group (Tobyn went on to a top 20 finish in the 3rd stage). 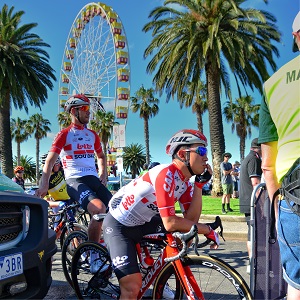 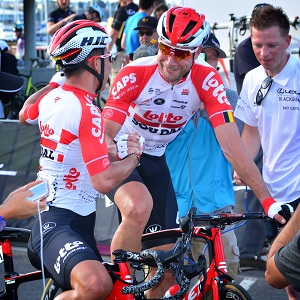 Whilst we can’t guarantee you will ride as fast as Caleb Ewan, check out our range of 2019 Ridley bikes, including the Noah here. 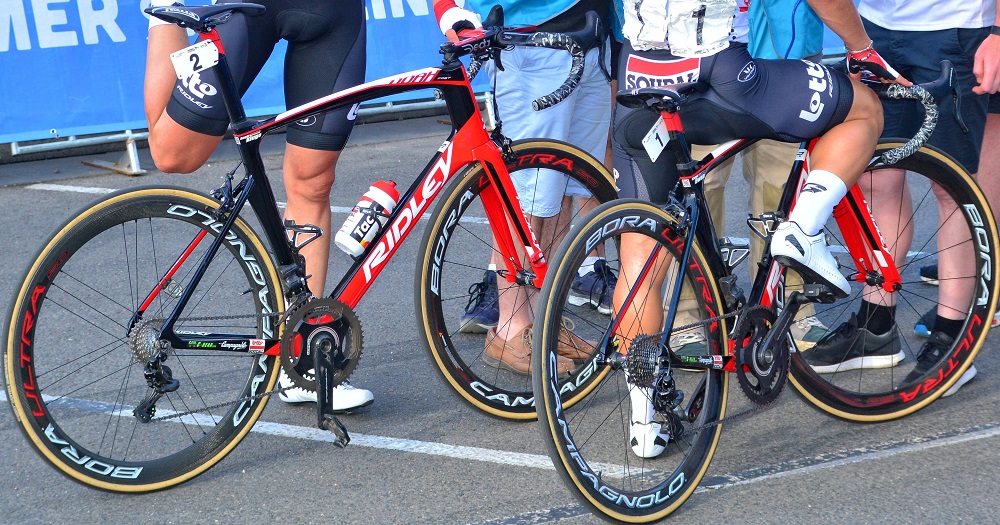 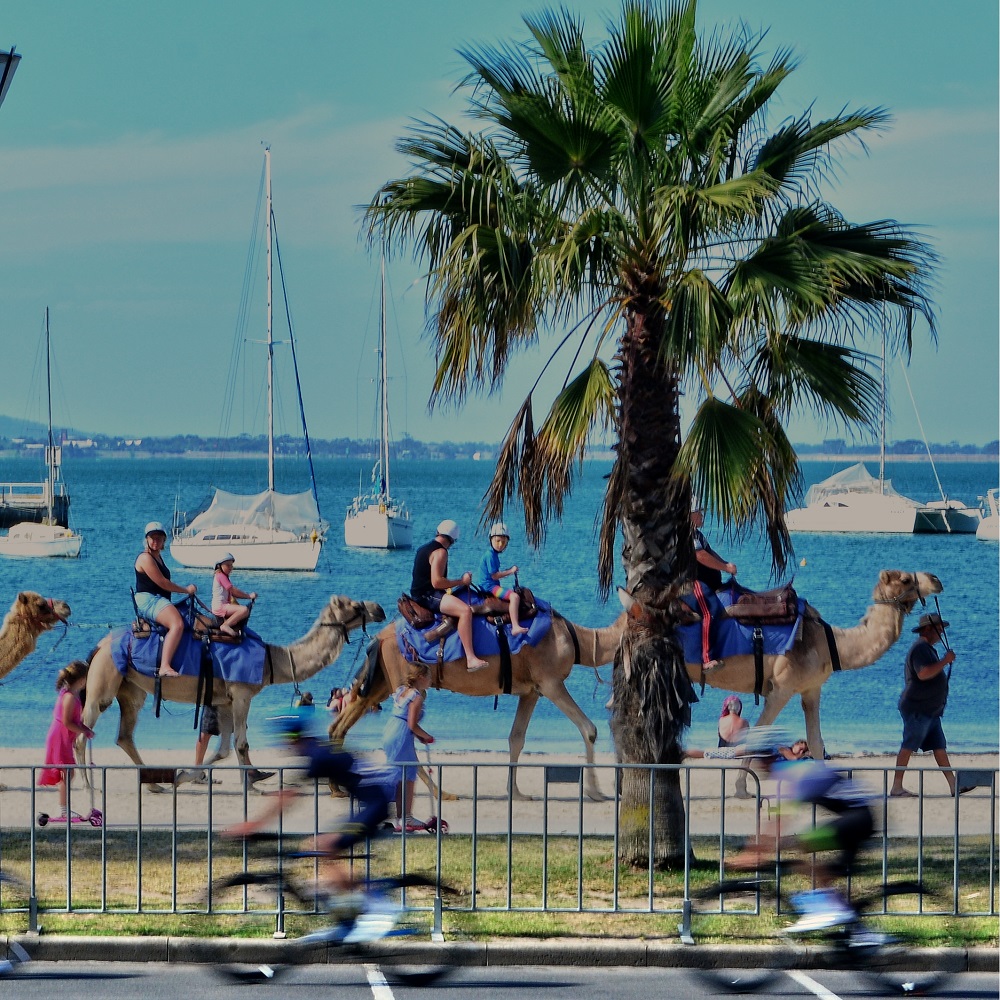 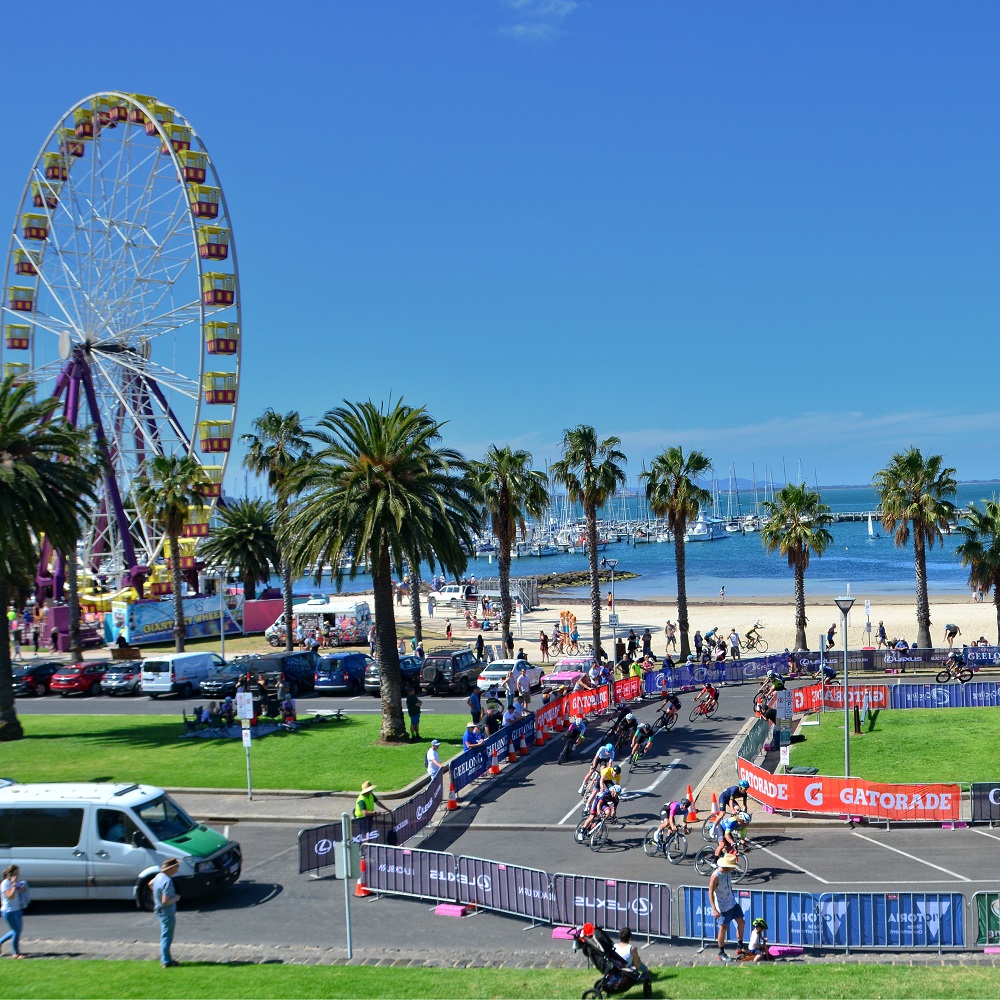 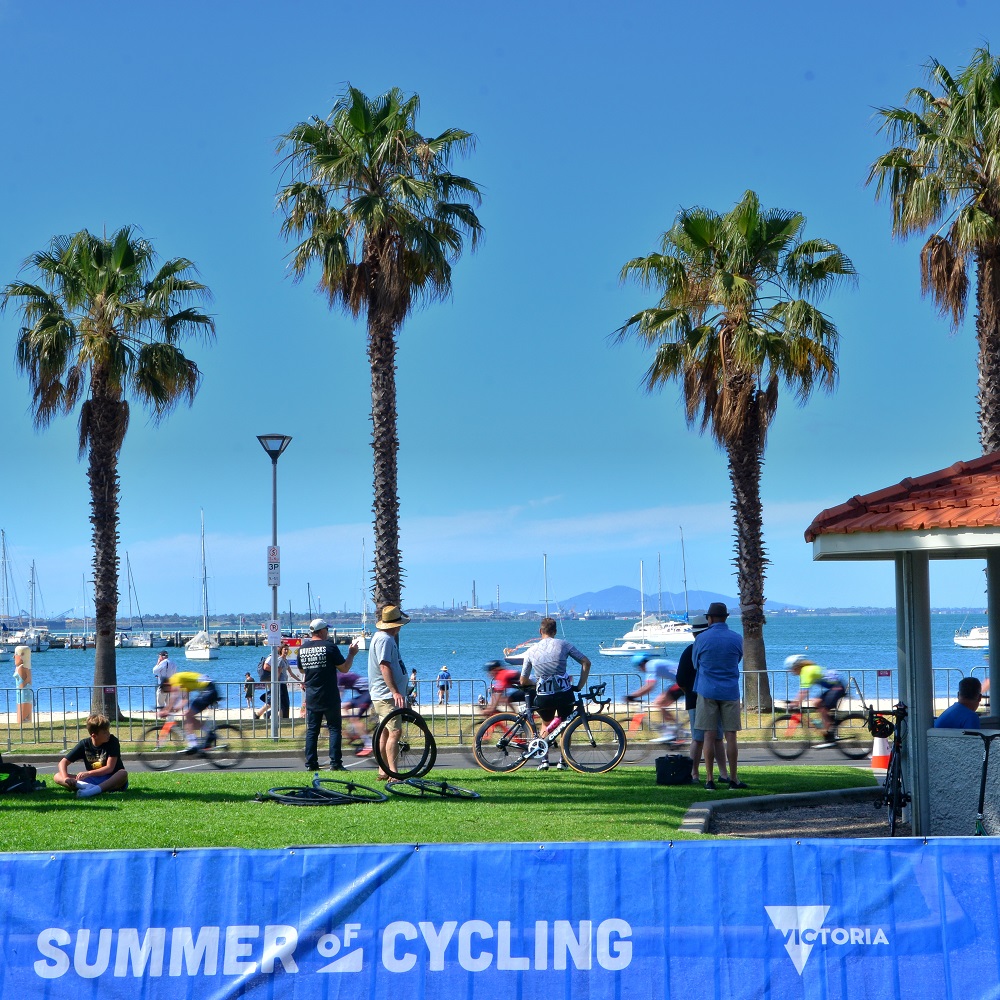 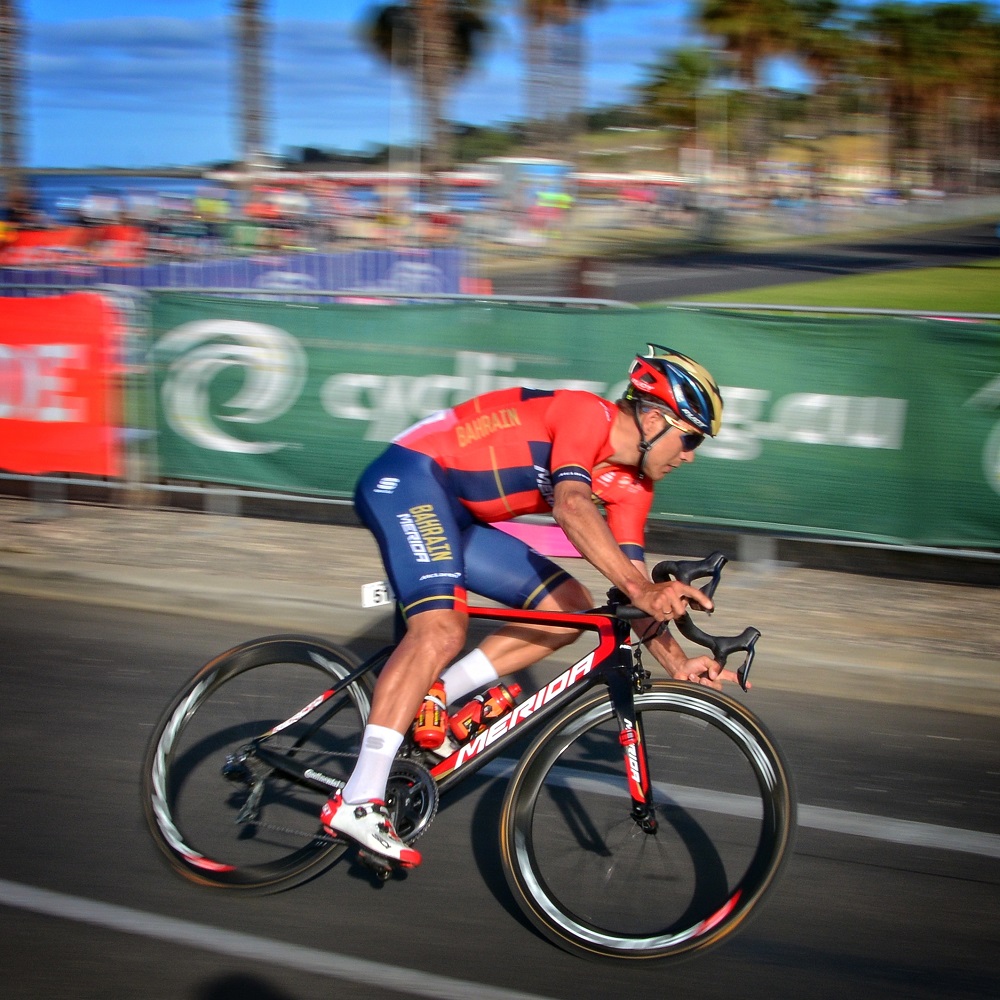 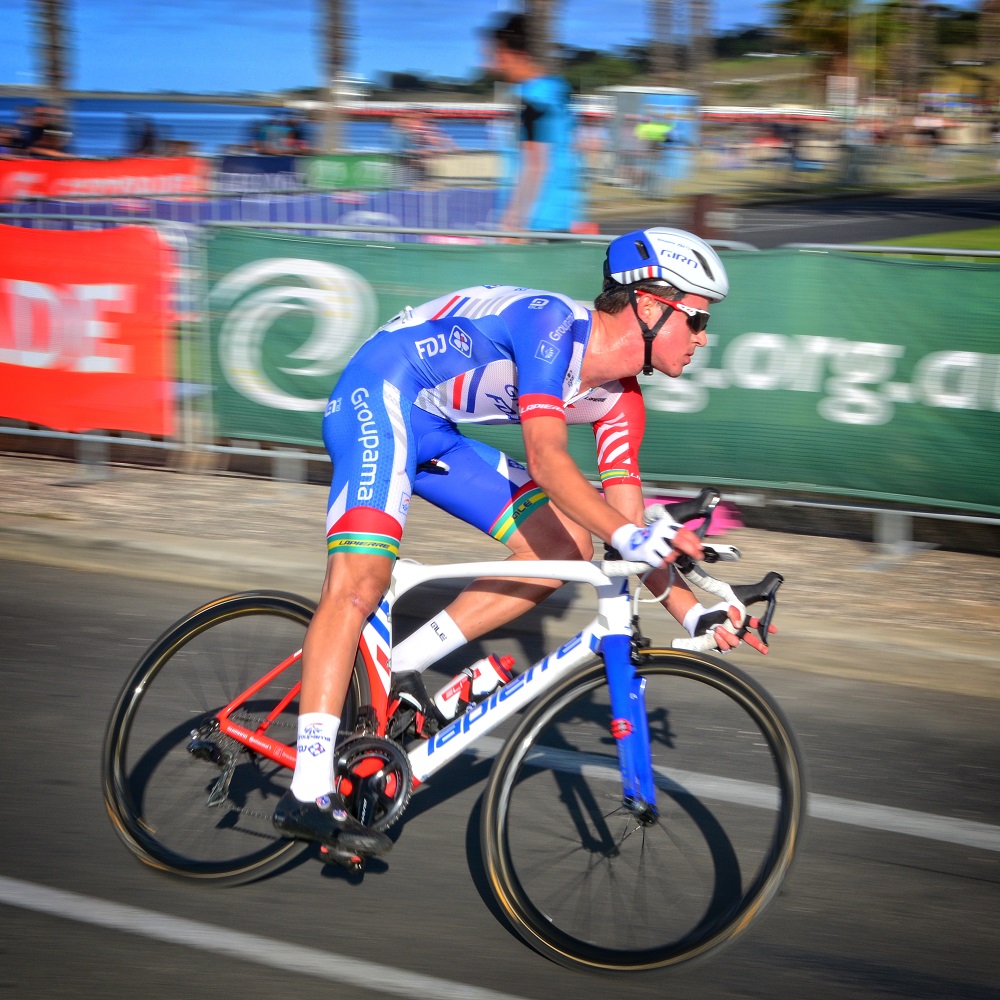 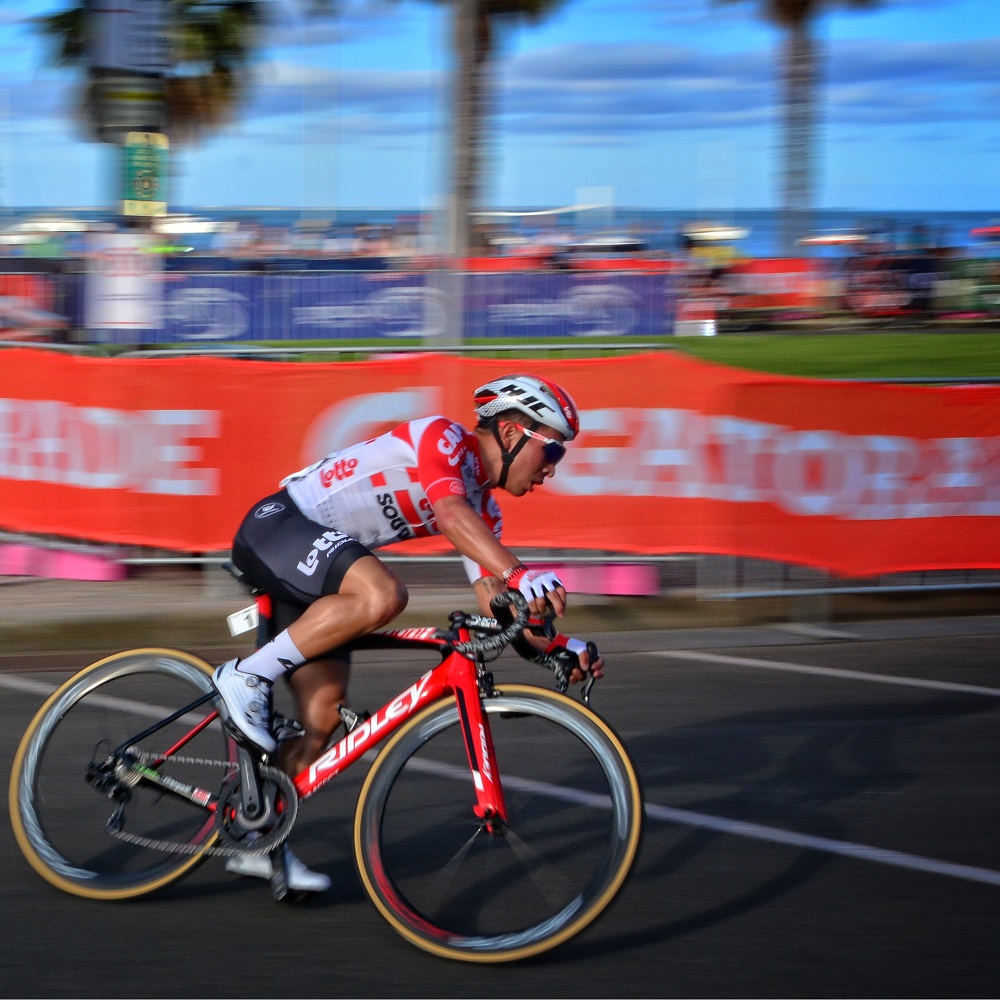 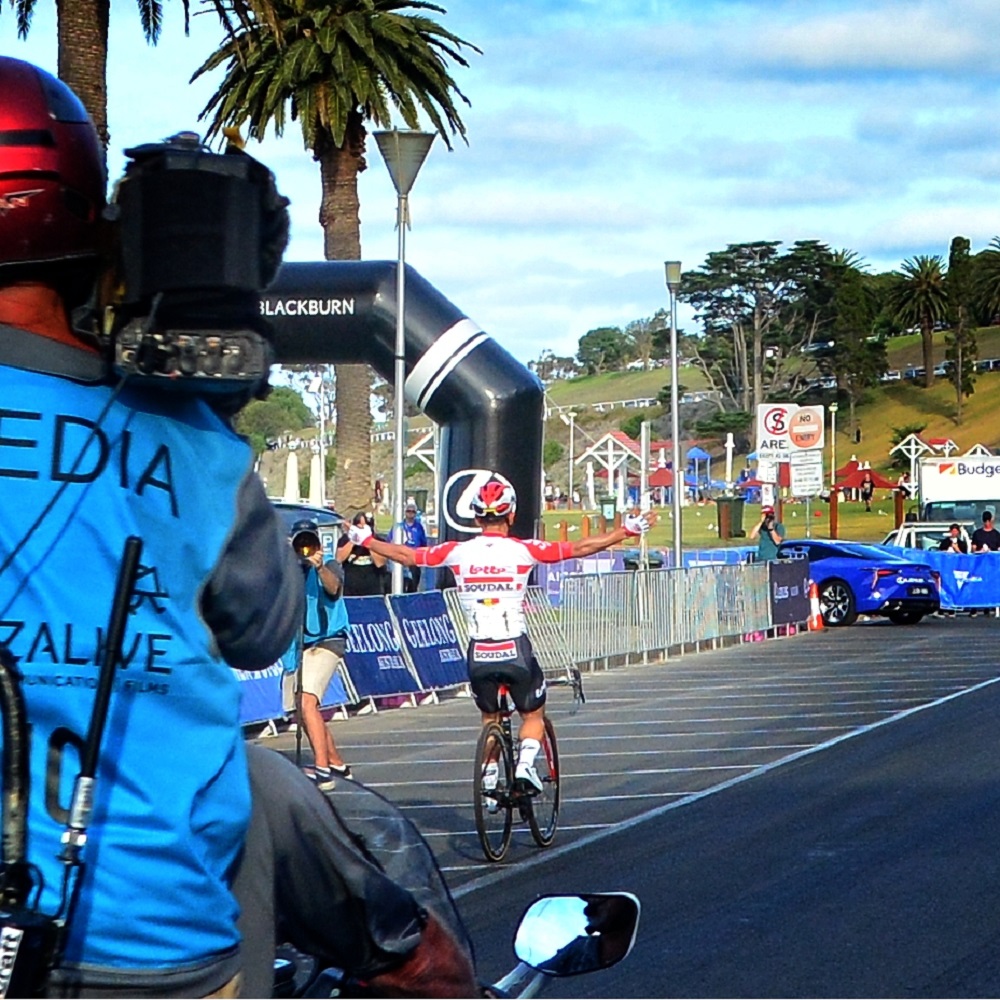