The low-down on the get-down cult brand of mountain bikes. Giddy up!

Transition have been something of a cult brand over the years. They’re a rider-owned company who design bikes that are bit different to the norm. They don’t make wacky or weird bikes. They make bikes that make sense to experienced riders. Sure, they like to have fun – check out the videos below – but they take their fun very seriously.

They don’t make dozens of different models. They don’t generally ‘do’ model years; they bring out a new model, or revise an existing model, as and when they think it’s needed. They aren’t luddites. Far from it. They’re pioneering designers but in a grounded, what-riders-want kinda way. 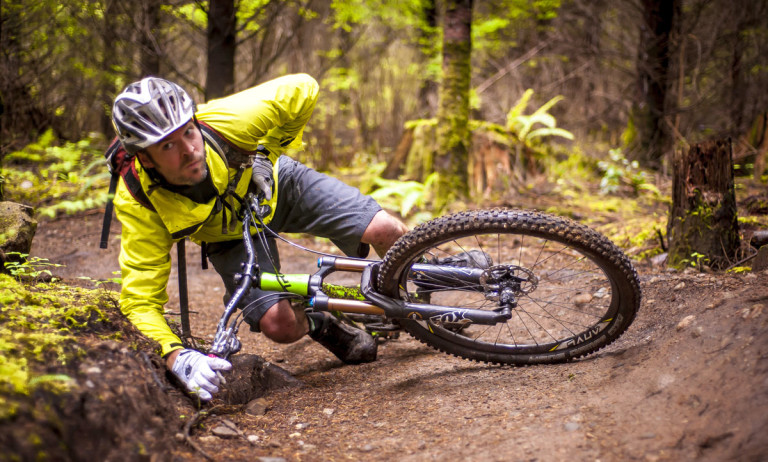 The designers are all real world riders themselves – and pretty darned good riders – and they design bikes that are capable of being ridden hard and rough without rattling to pieces. Their local trails in Washington State, USA are full of rocks, roots and muck, and they design the bikes to survive and thrive there. Big pivots, big tyre clearance, decent paintjobs.

The owners of Transition – Kevin Menard and Kyle Young – started off designing downhill and freeride bikes back in 2001. Their current range is bigger than ever but it’s still modest and easy to grasp and covers a wider range of riding styles. We can’t think of any other company that covers 26″, 27.5 and 29er wheel sizes and trail, enduro, freeride and downhill genres in as concise a fashion as Transition do.

Transition have bikes for trail riding through to downhill racing, with the recent boom in enduro bikes being a particular strength. Progressive geometry, sophisticate suspension, sturdy construction, good looks and reliability are the hallmarks of all Transition bikes.

Transition have always been good at designing the sort of bikes that no other company really does. Or does to the same degree at least. Their model history is littered with cult and iconic bikes such as the full-sus dirt-jump Bottle Rocket and the female freeride Syren. Their new range of bikes has a couple more destined-to-be-cult-favourites in there too.

They’re especially of interest if you’re looking for a frame only to build up. Transition frames lend themselves to bespoke custom-speccing. Unique frames can be made into really tailored-for-you mountain bikes.

There are some brand new models coming for the 2015 range. Most of which sport Transition’s new suspension system – Giddy Up. Transition have moved to a four-bar Horst-link design which should behave better with modern air shocks and still retain the ‘pop’ and nippy handling traits that Transitions are known for. 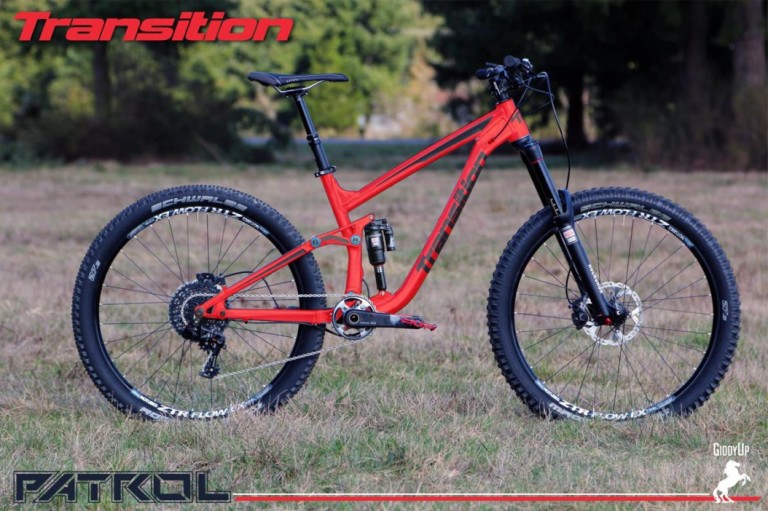 The Patrol is long and low with a slack 65 degree head angle and big wheelbase for tremendous stability in rowdy terrain. The short 430mm chainstay and carefully tuned suspension keep you in touch with the ground and ready to respond at a moment’s notice. 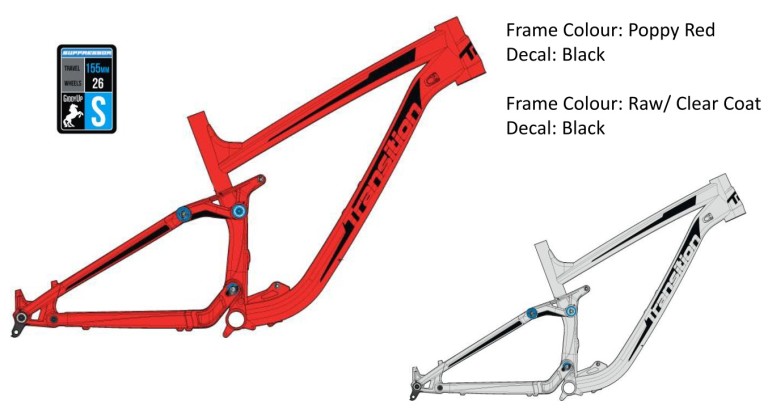 For fans of 26″ wheels – of which there must be a few among the Transition employees – there’s the Suppresor. Basically it’s the 26″ wheel version of the Patrol. 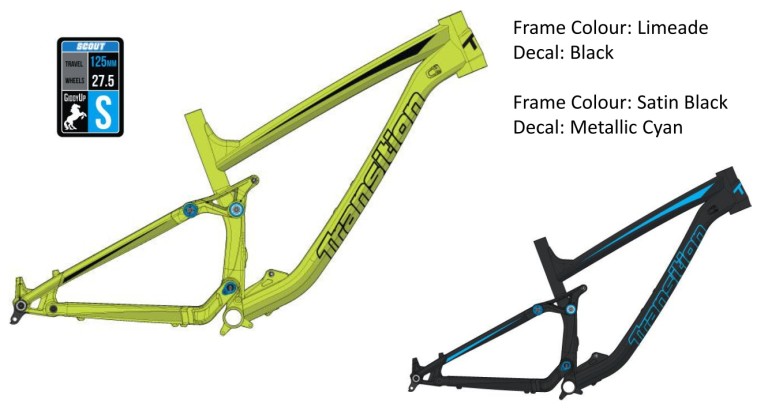 The Scout echoes back to one of the icons of Transition’s past – the Bottle Rocket. The Bottle Rocket was a short travel freeride/slopestyle bike. It was one of the first mountain bikes to stop playing the more-travel-better game and instead concentrated on other important aspects such as strength and responsiveness.

Taking mid travel to all new places, the Scout is equally at home slashing turns deep on backcountry trails or cranking out laps on the local trails. With a stiff 140mm fork up front and a punchy 125mm at the back, the playful nature of the Scout begs the rider to play around with new lines on the trail. 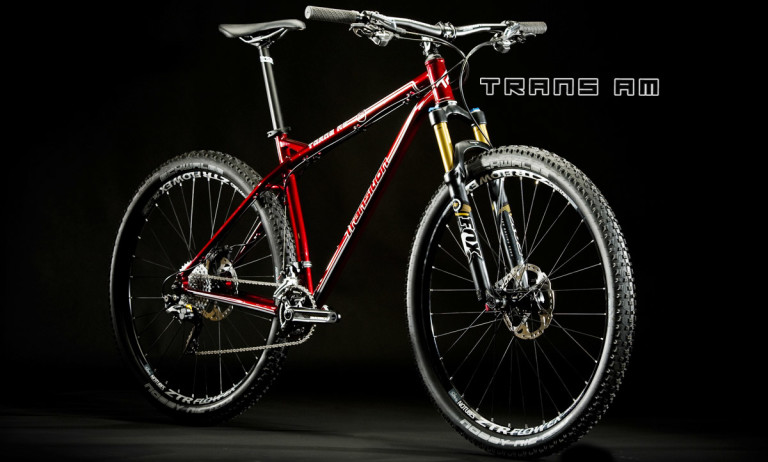 Just like 26 ain’t dead, hardtails ain’t dead either. The TransAm 29 is not your usual steel 29er. It’s no XC retro-head ride. It’s a fast and capable singletrack slaying weapon of a bike. Light, agile, progressive geometry, bolt-thru rear, ‘dropper post friendly, ISCG tabs, good tyre clearance. It’s a great example of a new generation of steel hardtails. The frame comes with an ED coating inside and out which helps to prevent rust.

The TransAM defines what a true all mountain hardtail should be. Strong, versatile and most of all fun to ride. If you haven’t ridden a hardtail in awhile, the TransAM will remind you why you fell in love with mountain biking. 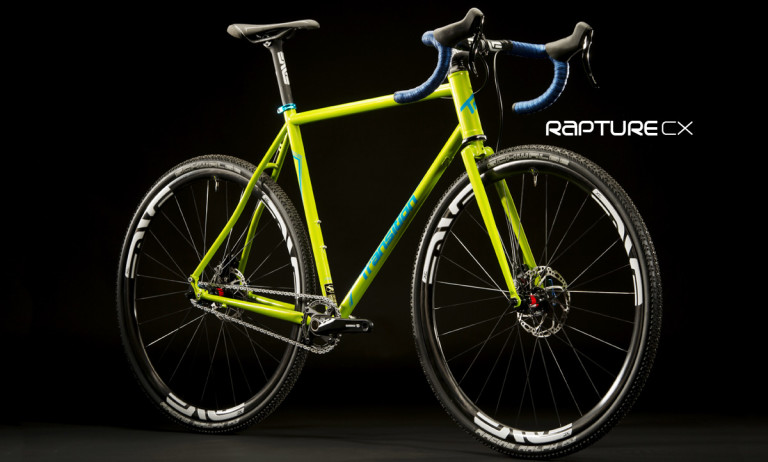 Many of the folks at Transition are long time cyclocross racers so it was only natural to come out with their take on a cross bike. The rapture has some excellent design features. Sweet-riding steel frame. 44mm head tube for maximum fork compatibility.

Can be run geared or singlespeed and still allow quick rear wheel changes. The singlespeed option makes for an excellent commuting bike. And the downtube cable stops are removable for a cleaner look when singlespeeding. Internal brake cable routing means you can comfortably shoulder the bike. The frame comes with an ED coating inside and out so it is rust proof all over. 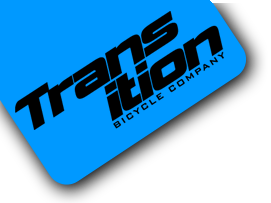