Here are the basics about choosing the right replacement rear mech for your bike. 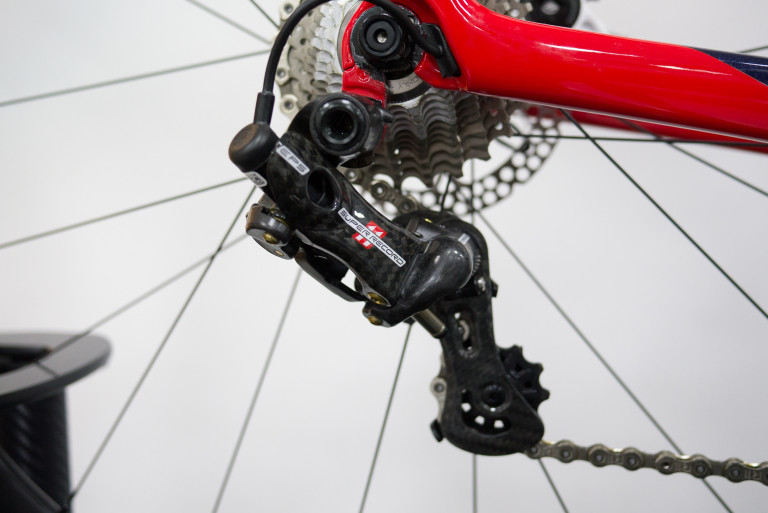 Road bike rear derailleurs – or mechs as they are more commonly referred to – are a pretty simple piece of kit. The main body attaches to the rear dropout of the frame and contains springs which are cable actuated causing the mech to move in or out according to the pull of the cable.

Electronic mechs do exactly the same job but use battery power instead of cables to move the mech.

The two jockey wheels allow the chain to run around them and take up the tension in the chain when moving from different sized sprockets to maintain a constant tautness. 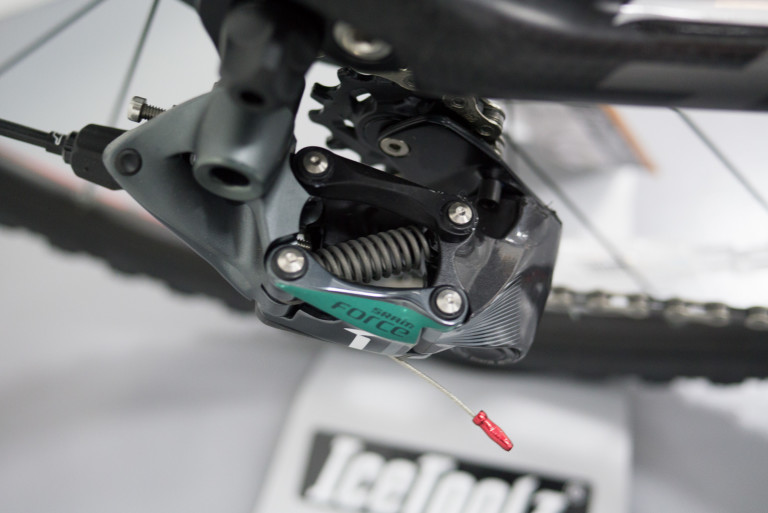 The first thing to bear in mind when purchasing a new rear mech is the manufacturer (Campagnolo, Shimano or SRAM). This must be the same as your current set up. Each manufacturer’s rear mech will only work with similar maker’s shifter as the amount of cable pulled is unique to each brand. 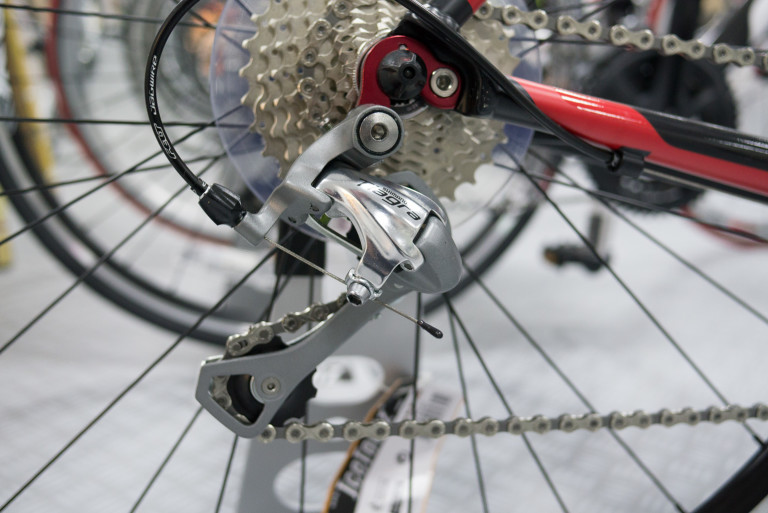 After speeds, it is the size of the cage holding the jockey wheels which you must consider. The longer the cage the bigger the spread of gears you can run as the mech can cope with a larger number of teeth on the largest sprocket.

Touring bikes or any bike with a low range of gears at the rear ie. big sprockets will need a long cage while race bikes only need a short cage as they don’t have as wide a spread of gears.

A lot of modern sportive bikes are fitted with a medium cage to allow for a good spread of gears without the need for a long cage. 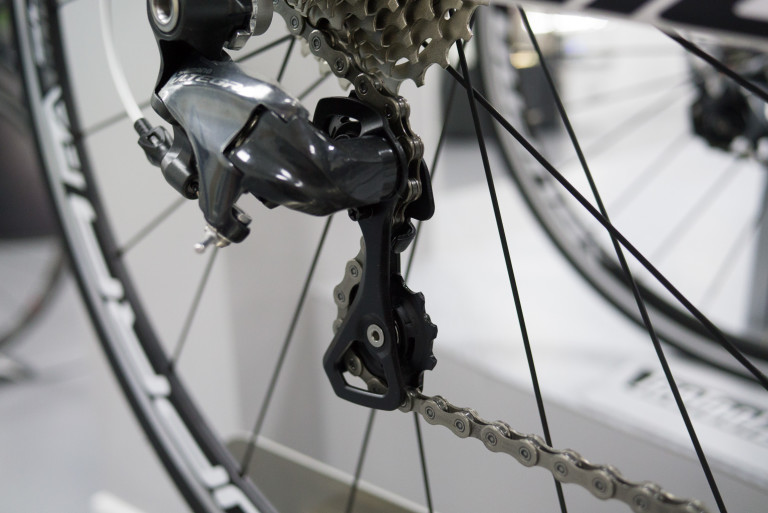 Race bikes with standard size chainsets and close ratio cassettes will very probably be sporting a short cage rear mech at the back.

An electronic mech will only work with an electronic shifter of the same brand and speed. Some older versions used to work across different shifters but with new cabling methods and speeds it is best to just stick to matching set ups. 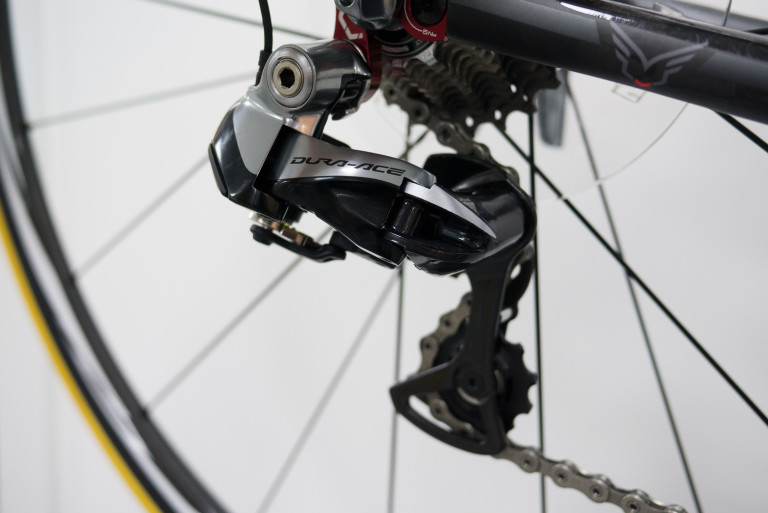 Shimano electronic mechs are prefixed Di2 (Digital Integrated Intelligence) in both Ultegra and Dura Ace groupsets, Campagnolo electronic is referred to as EPS (Electronic Power Shift) in the Chorus and Super Record groupsets.

Oh and an electronic mech will not work with mechanical a groupset so you can’t just buy the mech and think you’ll have electronic shifting!

Well, these days you don’t have to spend loads of money to get a rear mech that works. Any rear mech from the big brands will do the job nicely.