Are they calmed-down cyclocross bikes? Or are they touring bikes put through the marketing machine? Or are they actually something genuinely new?

You may have spotted the term ‘gravel bike’ doing the rounds. You could well already be sick and tired of hearing about it. Like a lot of new niches, it’s been a tad overexposed in the cycling press. 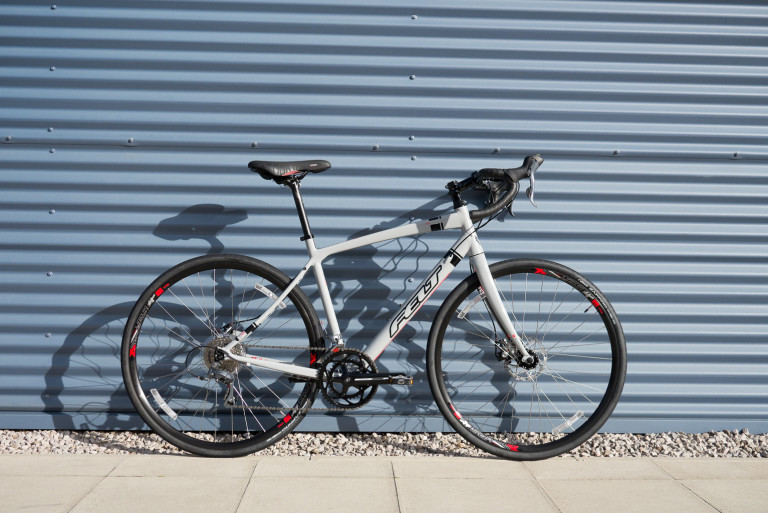 Are gravel bikes just a load of marketing hype?

Yes. And no. There’s a lot of grand claims and worthy guff being spouted but these aren’t just ‘road bikes with more tyre clearance’.

Gravel bikes aren’t a million mile away from road bikes in the grand scheme of things BUT they are significantly different to ride if you’re an experienced cyclist used to how regular road bikes behave.

In actual fact gravel bikes are arguably closer to being tweaked cyclocross bikes rather than tweaked road bikes.

How exactly are they different? 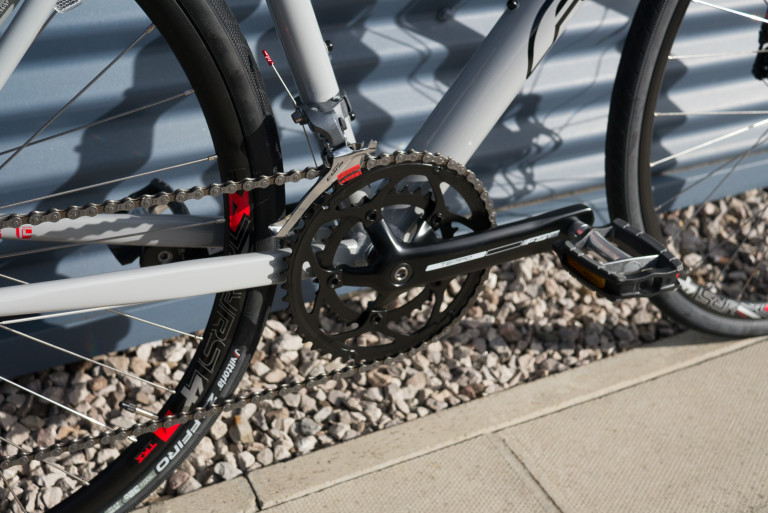 Low BB height (up to 1cm lower than a regular road bike) for lower centre of gravity. 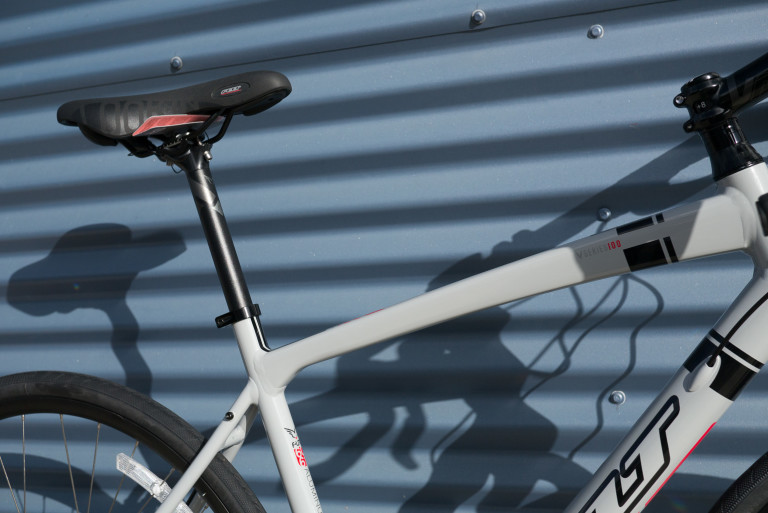 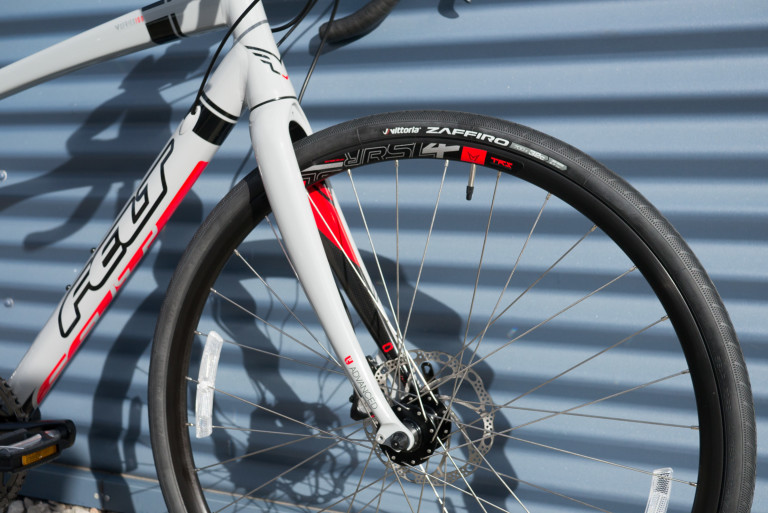 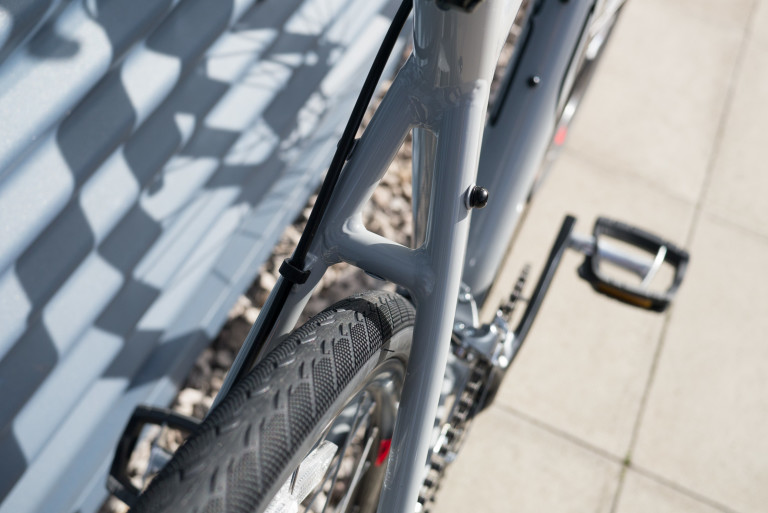 Tyre clearance up to 40mm tyres. 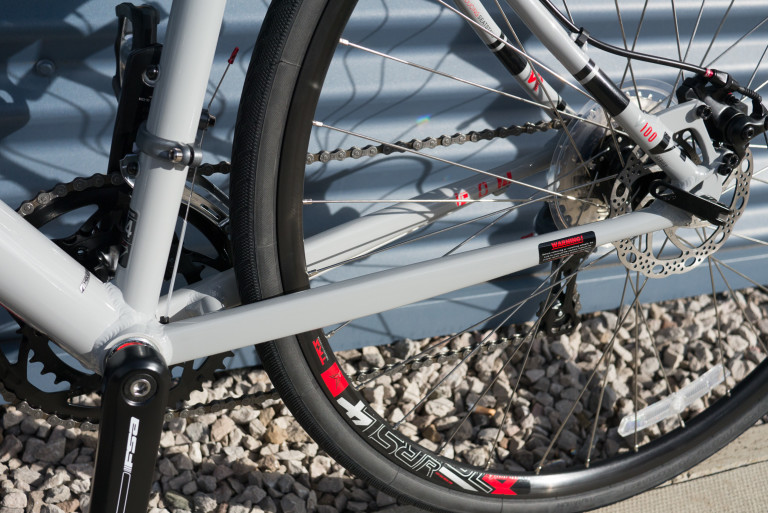 Longer chain stays (again. due to the extra tyre clearance) for stability and comfort. 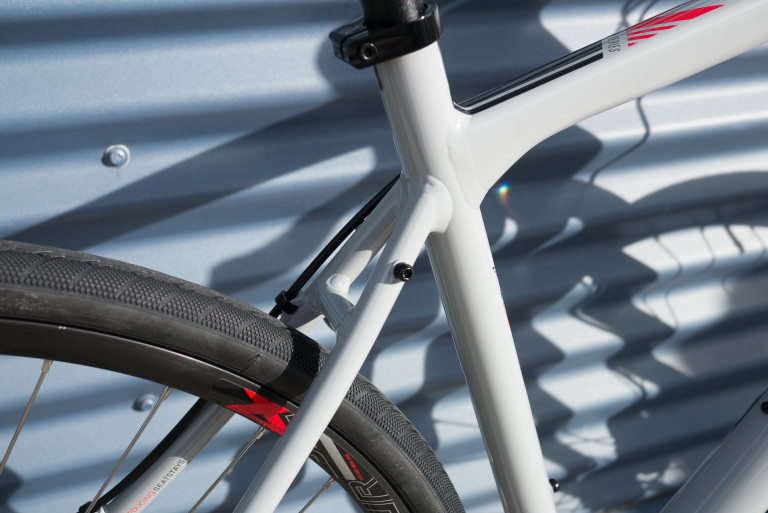 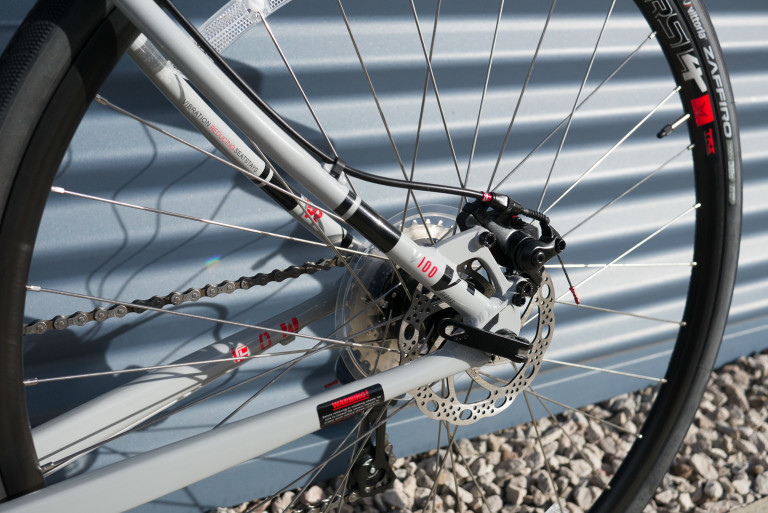 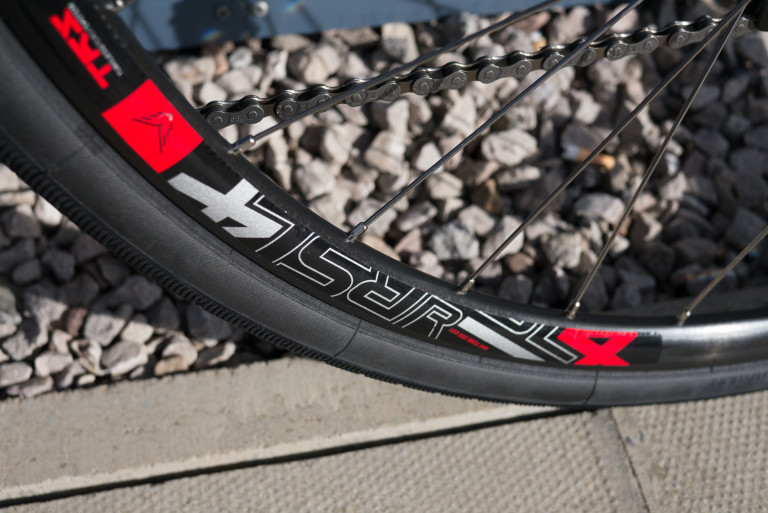 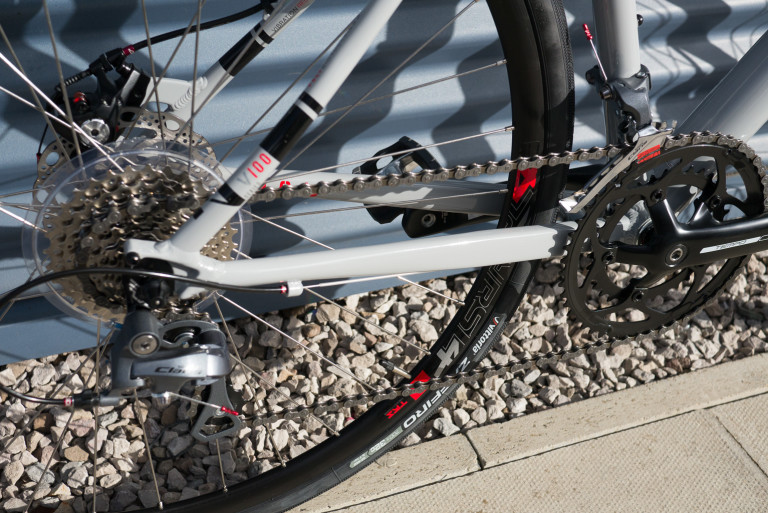 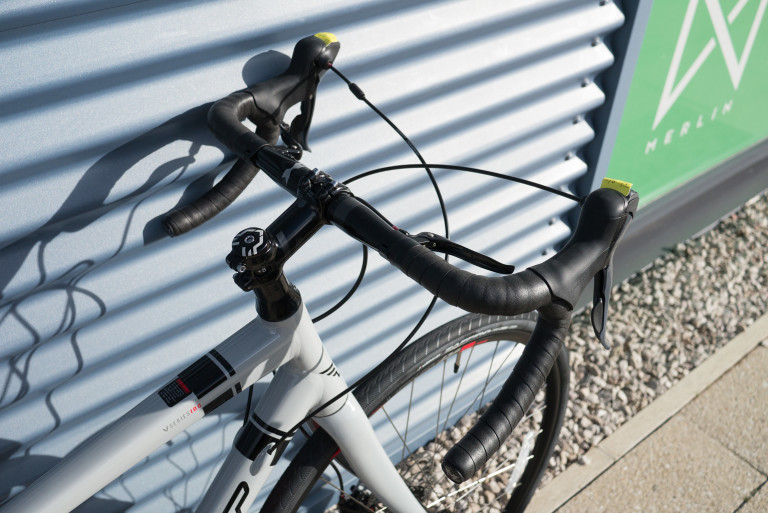 Shorter stems to bring the centre of gravity a bit closer in.

Components and wheels designed for sturdiness rather than ultra light weight.

What are they for?

A lot of people have bought cyclocross bikes in recent years. Some have found them a bit too tall and twitchy feeling for venturing too far off the beaten path. They’ve also found them to be a bit harsh. And a lot of cx bikes don’t take mudguards and/or luggage.

Gravel bikes are about stability and comfort. Which makes them sound about as exciting as a Werther’s Original. Which is why the marketing departments have gone into overdrive to try and sex them up.

Gravel bikes are cyclocross bikes with the adventuring and exploring niggles ironed out.

Gravel bikes are the sort of bikes that folk have been trying to force their cyclocross bike into being.

They’re pretty much as fast as cyclocross bikes – faster on some stuff – but they’re much less nervy to ride for most people.

They aren’t approaching MTB levels of off-road capability. That’s not the idea. They can survive a bit of technical singletrack sure but the main idea is for nippy and efficient riding along surfaces beyond tarmac. Dirt, canal, fireroad, farm track, green lanes, hollow ways, fields… pretty much anything calmer than a proper MTB track.

You can hack about all day long, going down which track takes your fancy and you can even take a bit of wild camping kit with you too if you felt like it.

The T word is quite hard not to say isn’t it?

Gravel bikes are like touring bikes with disc brakes, fat tyre clearance and a bit more of emphasis on being light weight (as opposed to being bombproof for several millennia).

So are gravel bikes just old duffers’ bikes given a 21st century makeover for the pre-retirement age demographic? In a way, yes. Nowt wrong with that.

They’re also excellent adventuring and ‘getting lost’ bikes for any type of cyclist.