If you find yourself on a group-ride cafe stop, there is often a regular divide between the group. So what can be the cause of this split between riders; Shimano or Campagnolo? Clinchers or tubs? Pinarello or Colnago? No, it’s far more serious than that… 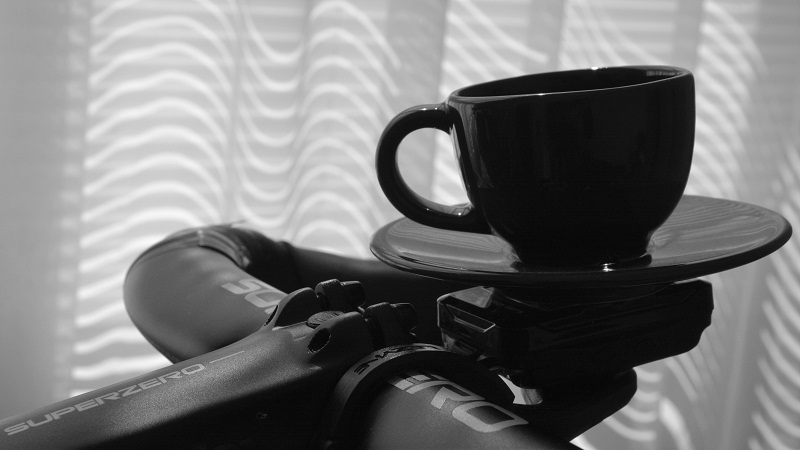 Spending a lot of time cycling in Yorkshire in the 80’s and 90’s inevitably meant a lot of time in steamed up cafe’s gathered around a big tea-pot. However, having spent 1997 in Australia, i was fully converted to espresso coffee based drinks. So aside from the taste, which method of getting caffeine is the best? What’s best to drink on a regular basis coffee or tea?

Several studies point towards coffee being good for pre and post exercise for everybody from endurance riders to track sprinters. It has been scientifically proven that caffeine can boost performance in athletes. A couple of strong coffees per day can improve performance by 3-5% over not having any caffeine. 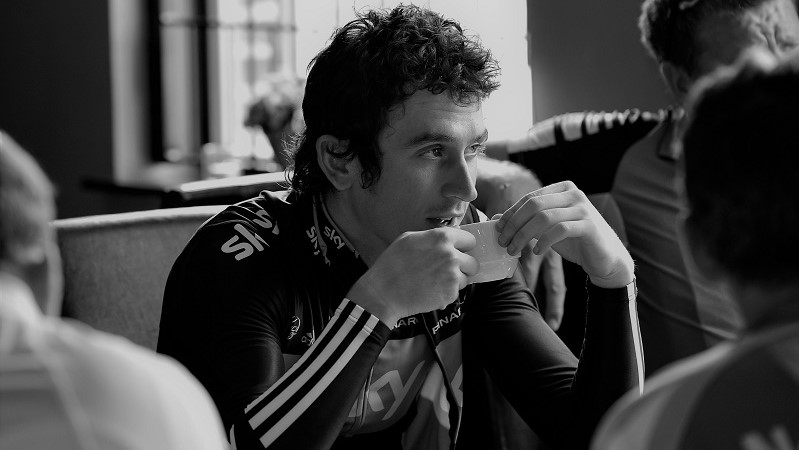 Pick Me Up. Now, put me down again.

The main downside from coffee consumption can be coming back down to earth from the coffee hit. With a decent whack of a coffee hit keeping us ‘amped’ for up to 5 hours, caffeine before an evening criterium race for example, could lead to a very sleepless night.

So how long has coffee been linked to bike riding? Way back in the late 1950’s Faema, the Italian Coffee Machine makers, sponsored their own team which, for a while, included Eddy Merckx. Fast forward to the 1990’s and Saeco did the same, using home-grown sprint star Mario Cipolini as their curly-haired poster boy. Today, Italian coffee brand, Segafredo, co-sponsor a World Tour team with bike brand Trek. 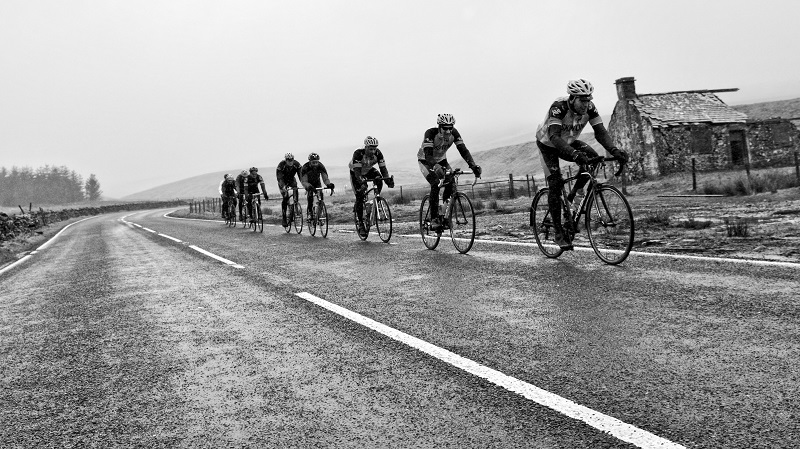 Tea companies have been keen to jump the bandwagon. However this has been more localised in the UK rather than worldwide. From the 1970’s PG Tips monkeys on tandem bikes to the more recent use of the Brownlee Brothers in Yorkshire Tea adverts. Tea has been keen to associate itself with cycling in the UK. 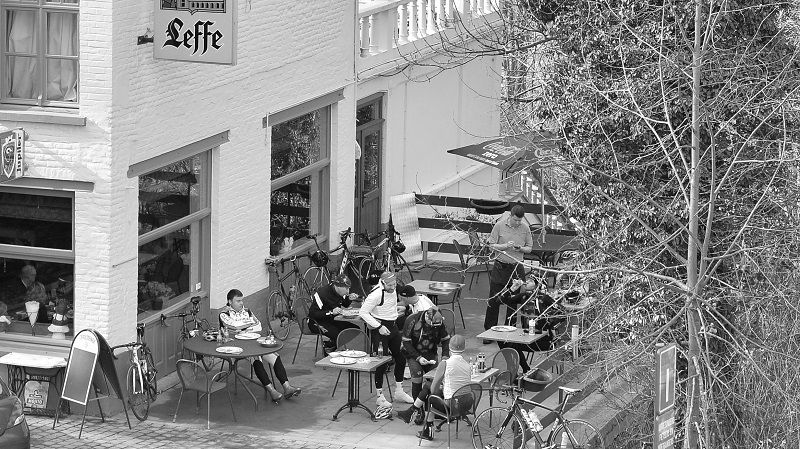 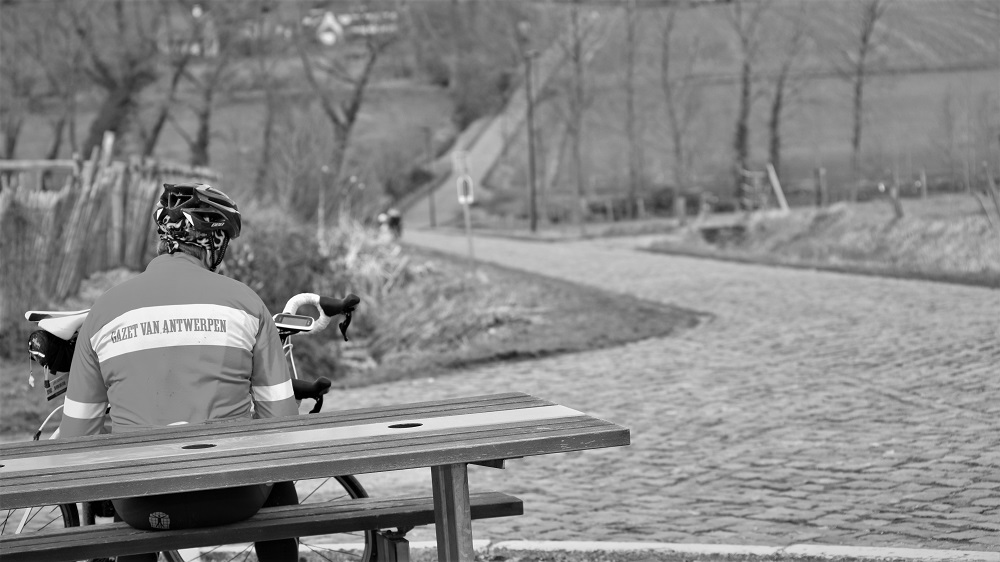 Cyclists who are into coffee, talk about the coffee grind in the same way they would about a bike. The fine-ness of the grind delivered from a particular burr grinder, becomes the equivalent of how stiff a frame is. The sourcing of a component could be the equivalent of sourcing a particular bean blend. Rocket Espresso machine owners will discuss their machines like Colnago owners would their bikes. The Gaggia owners might dismiss Nespresso owners, just like Pinerello riders would ‘diss’ those riding supermarket own brand bikes. 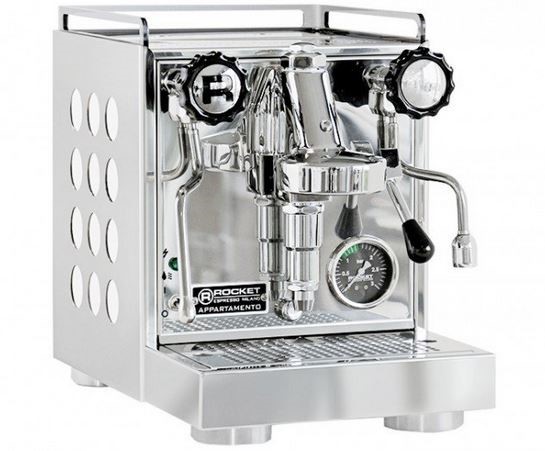 Tea doesn’t really demand fancy equipment. Just good water and a pot. That’s Tea’s problem. Cyclists love to obsess about the minutia of the detail of the coffee – much as they would about cycling. All the variables and paraphernalia demand to be fully explored. Tea is just, well tea. It just gets the job done without the bells and whistles.

Whatever your prefered drink, both coffee and tea provide the ideal opportunity for a sit down somewhere warm with your riding mates to chat. Just don’t start an argument about tea or coffee… 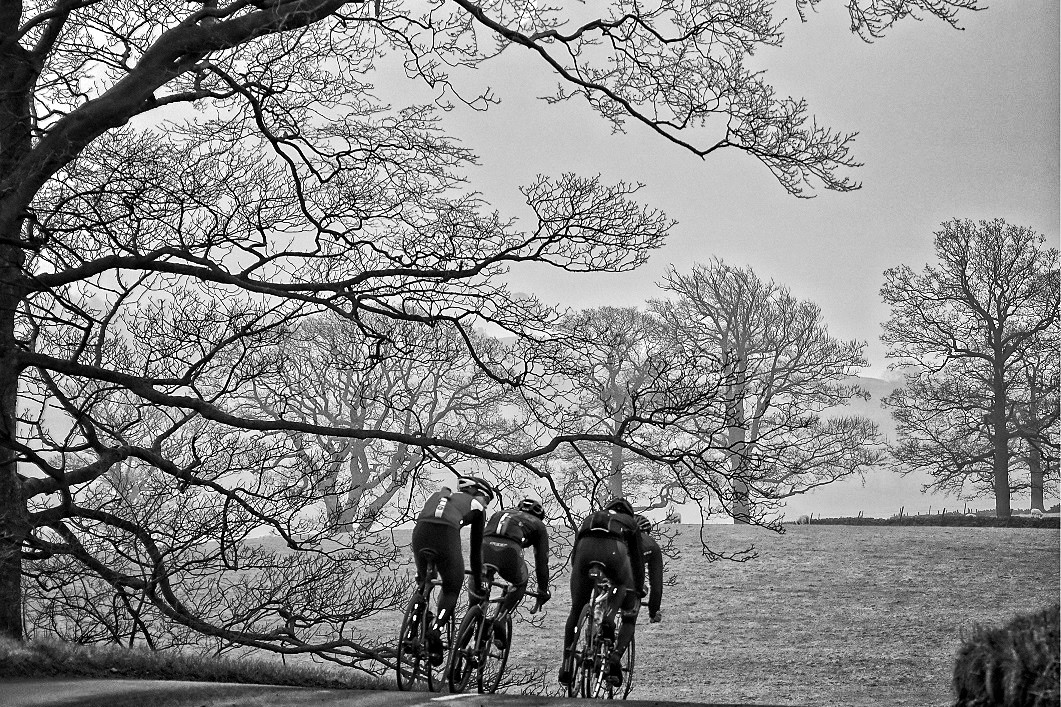