Bikes fit humans and humans fit bikes. Gender is not as important as some would have you think.

Although there’s something of a new industry out there in womens specific bikes and components, the truth of the matter is that women aren’t actually massively different from men when it comes to setting up a bike.

You only need to look at the bikes being ridden by professional or more experienced female cyclists. The amount of womens specific bikes and bits on show is minimal.

Bikes fit humans and humans fit bikes. Gender is not as important as some would have you think. But if you’re reading this chances are you’re a woman who just wants some handy bike setup tips

Perhaps the biggest myth that is perpetrated by the womens specific industry is that women have longer legs and shorter torsos compared to men (of the same height). It’s just not true.

There are, however, some consistent and genuine differences. Men have broader shoulders. Women have wider hips. Women have smaller hands. And that’s pretty much about it as far as cycling-related factors are concerned.

The average height of women is smaller but there’s no reason why women require anything different to men of the same height. As such, some of the following Top Tips are actually equally applicable to shorter-than-average male cyclists.

Anyway, if you’re reading this chances are you’re a woman who just wants some handy bike setup tips. So here goes…

Often the bête noire of female cyclists and the reason why a lot of women don’t try, or persist with, cycling. 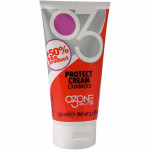 If you definitely aren’t going to get along with your saddle then try a saddle that’s designed for wider sit bones. Sit bone width has little to do with external appearance. Slender women can have really wide sit bones, for example.

A few mm here or there make all the difference. Your replacement saddle may not visibly appear to be much different to your previous one.

Here are the full range of women road saddles that we stock. 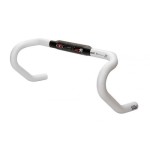 If you feel too stretched out or down on your bars then you can try a narrower handlebar and/or one with less reach and drop to it.

Don’t try to offset excessive bar reach by tilting the bars upwards as this will make the brake levers hard to reach when riding on the drops.

Talking of which, if you do struggle to reach the brake levers (even with the brakes not tilted up excessively) you can purchase shims/wedges that fit in your brake hoods that hold the levers a few mm closer to the handlebar. (You can actually create your own with bits of rubber and a spot of superglue). 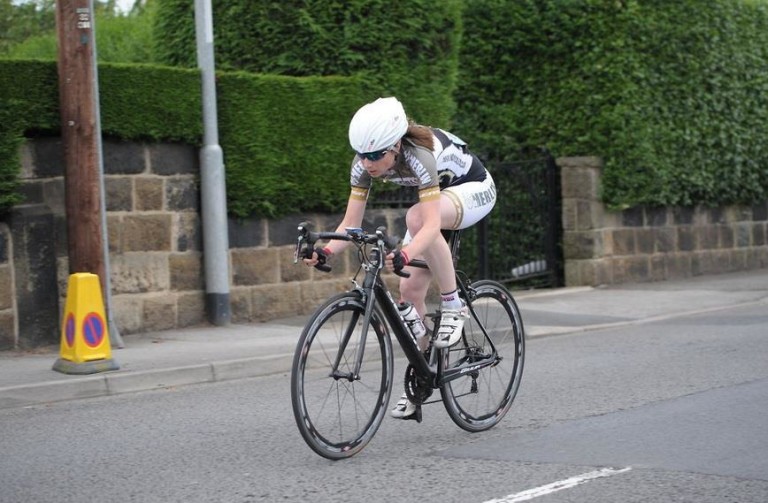 The important thing to remember is that cycling isn’t a designed-for-men sport. It’s something that everyone can do, can enjoy and can get good at.