The Tour de France is nearly upon us so let’s take a look at the various jerseys and classifications that await our winners.

This is worn by the overall leader of the tour, the rider who is leading by the least overall amount of time.  The yellow jersey was originally a yellow armband up until 1919 when it changed to the jersey that has come to be the symbol of victory in modern cycle events. 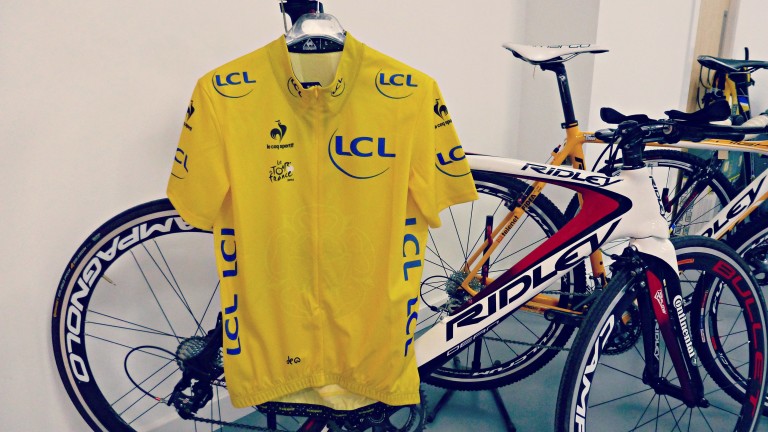 Although the other 2 grand tours (Italy and Spain) opt for different colours, yellow is the most used colour of winner’s jersey in the cycling world.  The colour yellow was determined by the jerseys sponsor at the time L’Auto, who printed its newspapers on yellow paper.  It is possible to win the yellow jersey without ever winning a stage, this has occurred on 6 occasions.

First worn in 1953 this is awarded to the rider who currently has the most points in the race.  Points are awarded to the first 15 riders over the line and can vary in amount dependant on the type of terrain on that day’s course. 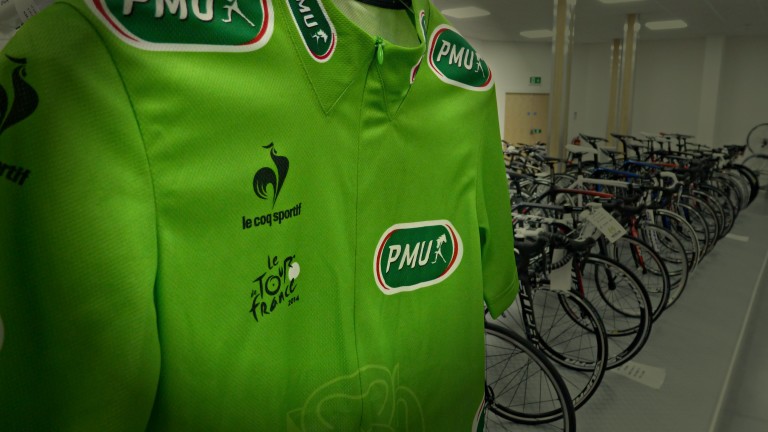 Points are also awarded in intermediate sprints that are spread out over the course, usually 1 or 2 per stage. Erik Zabel has the current record in the category having won in Green, 6 years in a row!

King of the Mountains

You can’t fail to miss the wearer of this jersey with its white background and red polka dot design. Introduced in 1933 it is awarded to the rider who is most successful over the mountains with various points being awarded, the more points the more difficult the climb.

The point distribution for the mountains is as follows

Richard Virenque holds the record in this category having won this jersey an amazing 7 times. 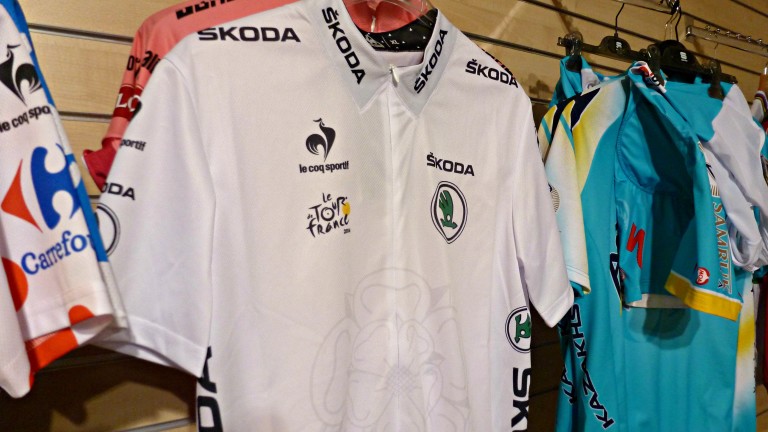