The Tour De France begins its epic voyage across Yorkshire on July 5th culminating as always three weeks later on the Champs Elysee. It takes a mammoth effort to complete the race and not just from the cyclists.

Thousands of people make up this global event turning each stage into a race village and the start and finish of every stage.

So looking ahead, lets crunch some numbers 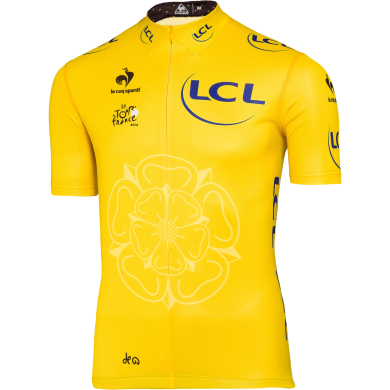 22 teams will set off at the start carrying 198 riders, they also need a total of 300 support staff to help them along.  Team bosses, mechanics, PR manager, they all need to pitch in to help the riders progress, hopefully trouble free.

A total of 3,664km will be cycled over a 3 weeks period and split into 21 stages, that’s just 2 rest days!  The riders will take in 4 countries (UK, France, Belgium and Spain) and a no fewer than 662 municipalities or counties will be visited. 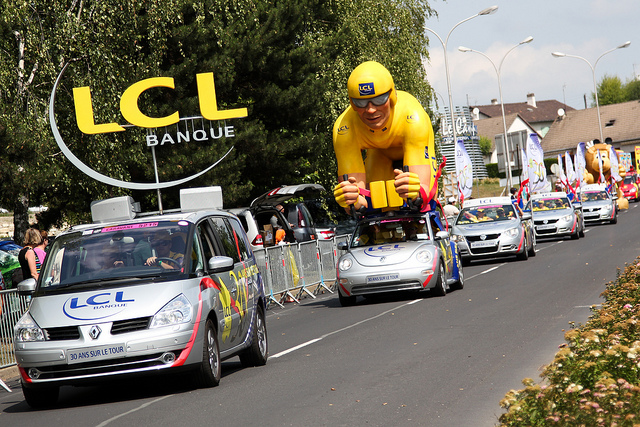 Studies have shown that nearly 50% of all spectators in France turn up to watch the caravan more than the race.  The parade starts a couple of hours before the race passes through each town and village.  The whole procession lasts around 45 minutes with companies like Vettel giving away 2 million bottles of water.  170 vehicles are needed and the caravan employs 600 people. 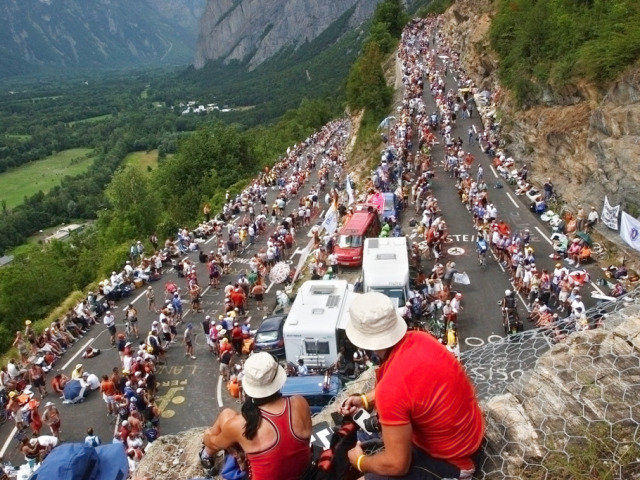 Expect to see around 12 million people line the streets and mountain tops to cheer on the riders and they’ll be arriving from 38 different countries.  Fans on average spend six and a half hours at the roadside.

The Tour employs 100 permanent staff and 280 extra staff during the tour.  Nearly 1500 beds are needed in hotels every day!

In the biggest race on earth they like to be prepared so look out for 10 emergency doctors, 1 anaesthetist, 6 ambulances, 2 medical emergency cars, 1 motorbike and even 1 X-ray truck. 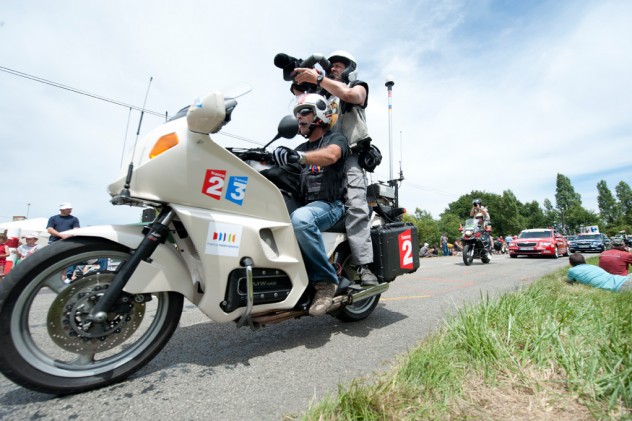 The Tour is sent out to 190 countries producing 90 hours of live programs with an estimated audience of 3.5 billion viewers worldwide.

Prepare to race in next year’s Tour, have a look at our Cycling Training Aids sale.