In order to give you a good idea of who to keep an eye on in 2014, Merlin profiled a selection of the hottest up-and-coming cycling pros.Last year was filled with victories for young riders. To name just a few: 28 year old Chris Froome became the second consecutive Briton to win the Tour de France, 26 year old Marianne Vos won the UCI Women’s Road World Cup and 27 year old Rui Costa won the UCI World Championship Road Race.

But as the New Year unfolds, there are plenty of new stars on the rise. In order to give you a good idea of who to keep an eye on this year, we’ve profiled a selection of the hottest up-and-coming cycling pros. 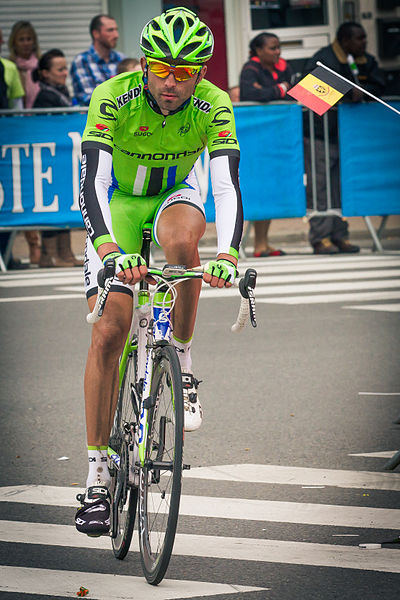 After a string of victories in 2012, including winning an eight-day UCI race whilst still a neo-pro (a practically unheard of feat), Moser was tipped as one of the best and brightest young riders of his generation.

Hailing from a talented family filled with pro cyclists, he has triumphantly ridden out from under the large shadow they cast and made a lasting name for himself. Having enjoyed a well-earned win at the Strade Bianche in 2013, he has been tipped as one of Italy’s brightest stars. 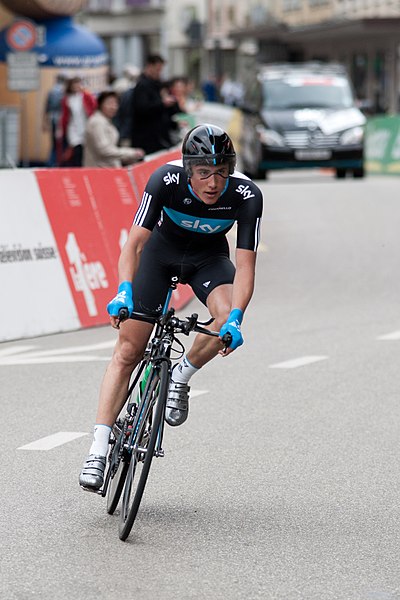 You know to expect great things from a rider when Rod Elingworth, founder of the British Cycling Academy and elite road coach, hails them to be the next big Olympic Champion.

Speaking to popular cycling news site RCUK on the preparation for Rio in 2016, Ellingworth stated that:

“I don’t think it’s too early to start earmarking riders…  I think Froome, and I most definitely think Pete Kennaugh [has the potential to win in Rio], if he keeps moving forward.”  [Source]

There’s a good reason why Kennaugh’s receiving so much praise as well. Switching from track to road in spectacular fashion as part of Froome’s Tour de France support team, his stand out performance during the Tour showcased his seminal climbing ability, a skill which will be sure to help him outshine the competition throughout 2014.

A national under 23 champion, Rohan signed to race in a Pro Tour with Garmin last year, straight from the Australian based team Jayco. Whilst he didn’t manage to finish the Tour de France, having been withdrawn by Garmin in stage nine so as to not overload the young cyclist, he did impress by taking an overall win at the Tour of Alberta in Canada.

Garmin obviously saw a lot of promise in this young rider, and 2014 will likely be the year that we see him rise to prominence.

Despite being only 21, this year will be Bob Jungels third as pro. Although he’s only ridden one season in the big leagues, he had already gained critical acclaim from peers and the press alike for becoming a national road race, cycle cross and time trail champion in his home country of Luxembourg way back in 2009.

After signing with the Trek racing team (in one of its many various guises) in 2011, it was his 2012 landslide victory at Paris Roubaix Espoirs that really put his name on the map. After a solid year filled with various different wins, it looks as if 2014 will be the year that this up and coming star really comes into his own. 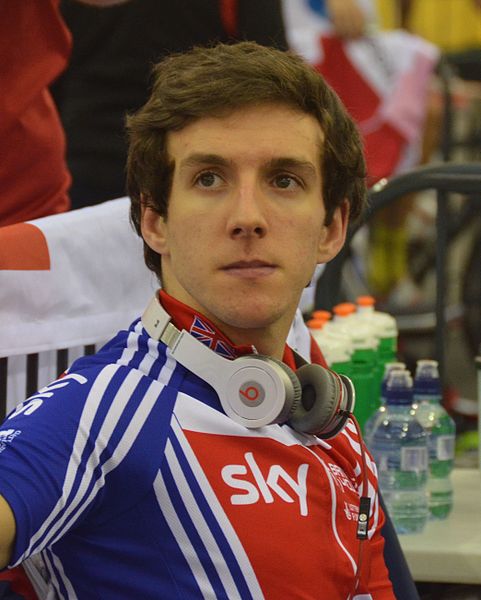 When an organisation as renowned as Team Sky come calling, most people would jump at the opportunity, but Simon Yates is not ‘most people’. Simon, and his similarly skilled twin brother Adam Yates, both rejected Sky’s advances to instead hop on board with Australia-based Orica-GreenEDGE.

After an incredibly successful 2013, which included winning a stage at the Tour of Britain, and eventually coming third overall after receiving the white jersey; as well as back-to-back stage victories at the Tour de l’Avenir; Simon is the neo-pro to watch this year.

Those are our favourite picks for 2014, but we’re interested in hearing what you think. Have you got your eye on any possible hopefuls? Would you change any of the names on our list? Let us know in the comments section below.