There’s no doubt that marketing is a useful means of letting us know that there’s a new Finding Nemo movie, or where you can buy new improved underwear. However it can also create a perceived need for products that seem necessary to boosting our performances.

Whilst I’m fully aware of the crucial role that nutrition plays in maximising performance, I’m also aware that much of the evidence that comes from the physiology labs of the great and good is not always directly relevant to the majority of riders and rides. Often the test protocols don’t reflect real world riding, the subject groups (students) aren’t recreational cyclists, or the ‘dosage’ of food isn’t realistic. 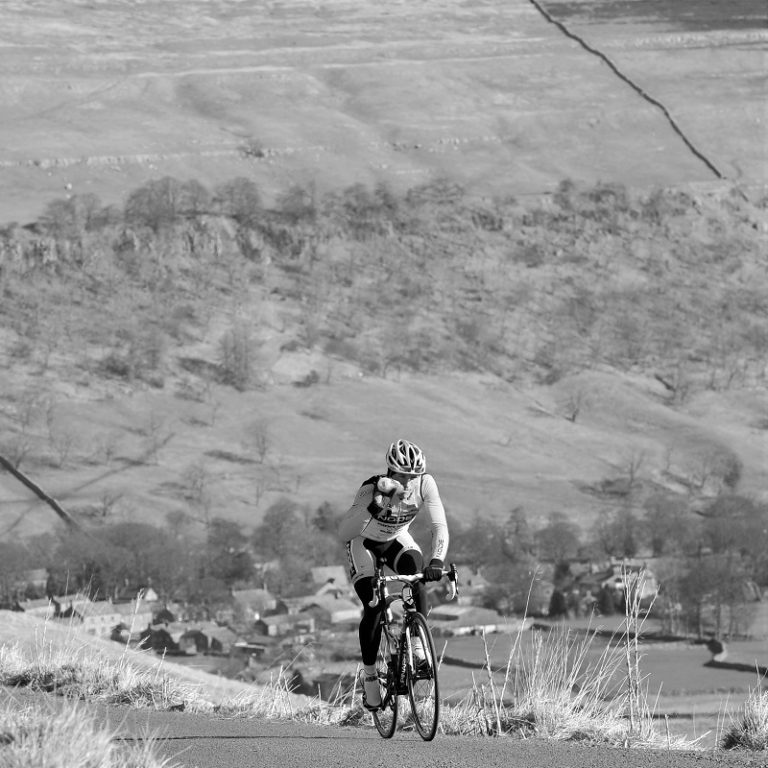 Part of the problem is that we can mistakenly think that we have to perform exceptional training sessions on every ride and that the maximum benefit from training will only come from maximal performance during training, rather than optimal adaptation from the training. For example, a ride in which you start hungry and end up creeping home in bits four hours later can give you a greater adaptive boost than a couple of hours at threshold smashing out the watts like a pro.

During my time working with a sports nutrition company, much of the advice I gave our sponsored athletes was to use less of the products, but at the right time. Commercial sports nutrition products are largely delivering convenience rather than a boost you can’t get from ‘normal’ food. 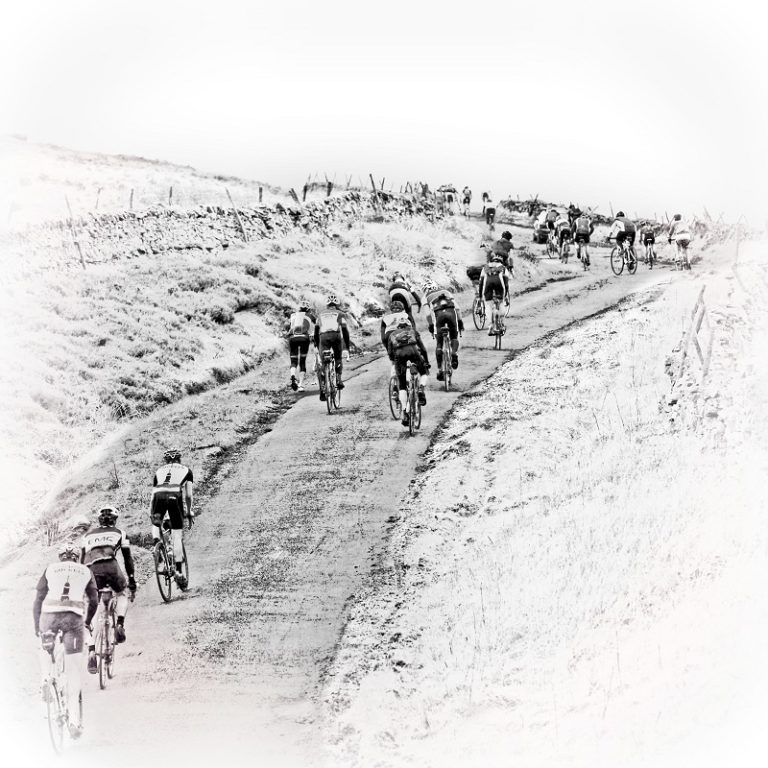 So, to that end, here are some suggestions for different kinds of food to take on rides, including none at all! It doesn’t have to be carbs, or in balance with your bodily fluids.

Boil some new potatoes, then drain and roll in salt, butter and mint. Cool overnight and wrap in foil. These are my favourite ride food. Such a great change to sticky sweet stuff and usually stared at in envied awe by riding buddies.

Two or three cocktail sausages can work wonders for lifting your mood when you’re miles from home in a storm. Same for brie and chutney rolled in ham. This is what I call ‘mood food’, as much for the mind as the body.

Like a non-gel gel, sugar and convenience, in a tasty little cube, one of my favourite foods during 60 mile road races. Seems more luxurious than Jelly Babies.

You read right. Put an avocado (minus skin and stone!) in a blender with two teaspoons of coca powder, a tablespoon of honey and a squirt of double cream until it’s fairly runny. Then fill some travel shampoo bottles with the resultant gel/mousse. You can also add porridge oats, press into a baking tray and cut into bars after chilling overnight. You can use a banana instead of the honey. Or as well as!

Put water in your bottle and go for a ride. You don’t need to eat something on every ride, just as you don’t need to be 0.1mph faster on every ride. Riding on stored energy can lead to good performance gains and an enhanced ability to burn fat as fuel. A strong coffee before the ride can give your fat burning a boost. 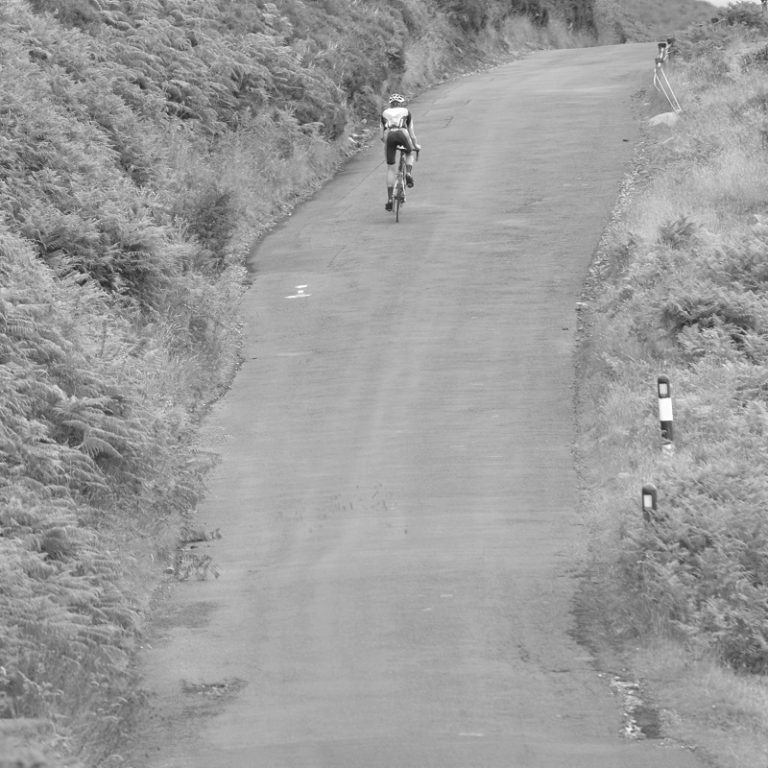 Here’s my secret weapon for post-ride recovery from winter misery. Make a hot chocolate, stir in a (big) spoonful of Nutella, some double cream, put in an insulated travel mug and take it into the shower. If you can fit a chair into the shower too, even better!