It’s great to be joining the Merlin blogging team, as let’s face it, I like to think I played a significant part in the success of Merlin Cycles…

You see back when I bought my first bike as a grown-up, long ago before the internet was let loose on the public, I would drool over mountain bike parts in double page adverts in MBUK (with tiny font) write a cheque, put it in an envelope, post it, and several weeks later receive a parcel of parts that my local bike shops wouldn’t even know existed.

This was so long ago that I’m now more than twice as old as I was then. It could be said that the pendulum has swung from cycling mail order, to male older cyclist. But I’m not here as a reward for propping up Merlin’s early days. Rather I’ll be writing various things related loosely and tightly to cycling because in the course of doing many things on two wheels, I’ve made enough dumb mistakes to know a thing or two that may help some of you avoid the same mistakes. Despite the fact that an ‘ex’ is a has-been and a ‘spurt’ is a drip under pressure, it could be said that I’m kind of an expert. 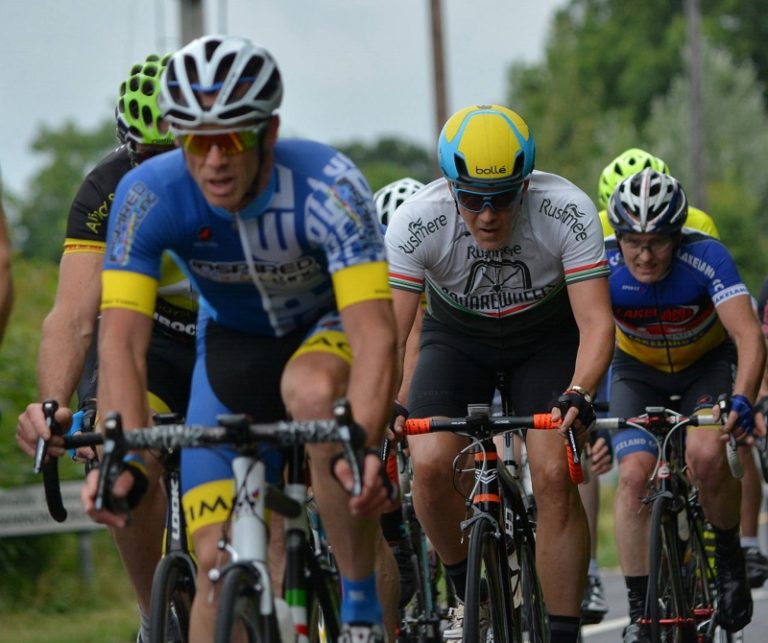 A brief summary of my cycling related activities reads thus…

Cycled across several deserts in my youth

Written for loads of cycling magazines

4th in GB Downhill championships (lifetime achievement yet to be bettered!)

Motor-paced the GB team in Columbia

Ran an ultra-marathon in Mongolia off 5 weeks training

Did a half-ironman triathlon after 10 weeks training

Was inactive for years at a time

Was overweight during those years

Was injured and ill at times

Have been slated on online forums

Rode the length of Ireland in 3 days this year

Rode 210 miles on an MTB in one ride this year

For my next trick I’ll be riding half the distance of the Tour de France, stage by stage – then trying to win some road races. 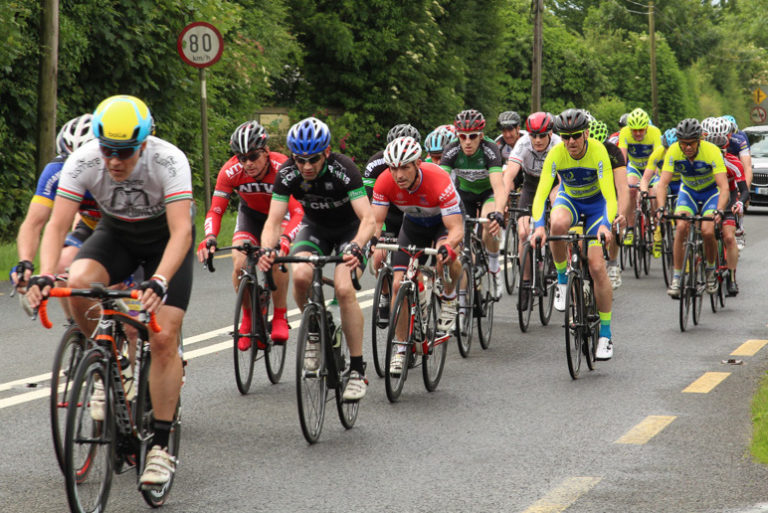 Trust me, these activities were strewn with errors, mistakes and screw-ups, but in a good way – most of the time. So on that basis, I look forward to sharing some odd and quirky little tips, best practice advice, recipes, excuses for not winning races, complaints about the weather and hopefully along the way you’ll gain some sensible information that will help you to become a better/faster/leaner cyclist. The blogs will focus mainly on health, fitness, nutrition, travel and training. I hope to cover everything from how to ride up the Galibier without tears, to riding your first time trial, or even how to cook half-calorie rice.

I’ll try not to be too snarky and hopefully it should be fun!