In the 1980’s and 90’s there were several huge MTB brands emanating from the US state of California. These industry cornerstone brands really helped develop the burgeoning sport and captured MTB riders hearts all around the world. One of those brands was Ritchey.

Tom Ritchey began making bike frames as a teenager in his parents garage in the early 1970’s. As a 15-year-old he raced on a frame built by himself and got onto the US National Junior road team. Before the MTB scene really got going, Tom had already handbuilt around 1000 road frames – he was already a master at his craft. 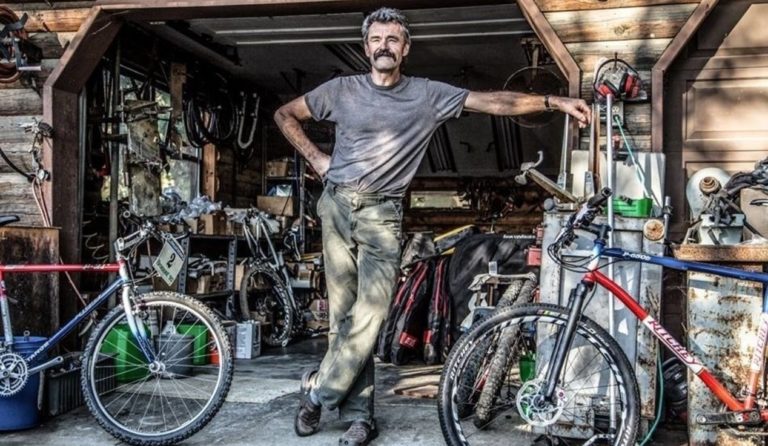 The end of the 1970’s saw Tom start building MTB frames featuring 650b wheels, which Tom prefered as they were faster – using existing road rims with off-road tyres. Early MTB market customers from 1979 demanded 26 inch wheels, lighter wheels were developed and Tom started building 26 inch wheeled MTB’s – effectively becoming the first MTB production company. Tom embarked on a production whirlwind and was building between 3-400 full bikes per year, from his shop with only two employees. Despite being incredibly busy with his MTB empire, Tom still found time to keep his moustache in impeccably great shape. 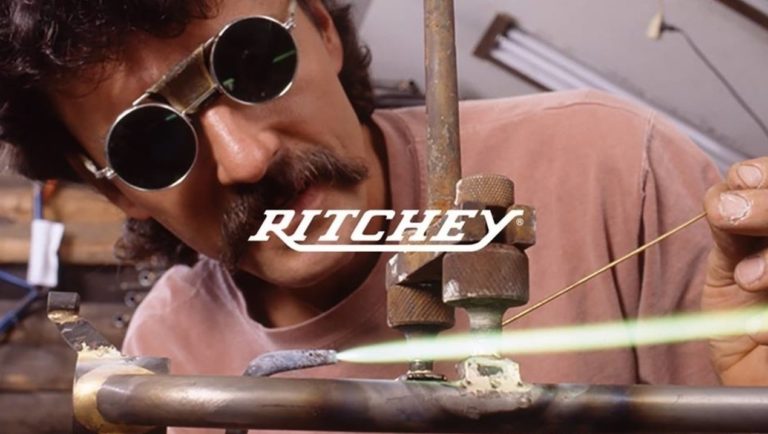 Through the 1980’s and 90’s the brand grew with the popularity of mountain biking. World Championship wins from sponsored riders including Thomas Frischnecht and Henrick Djernis helped cement the brand’s place in MTB history. As well as producing bikes, Ritchey produced components and tyres. The tyres were made with Ritchey’s own ‘Z Max’ rubber compound which featured in their class leading Megabyte tyres. 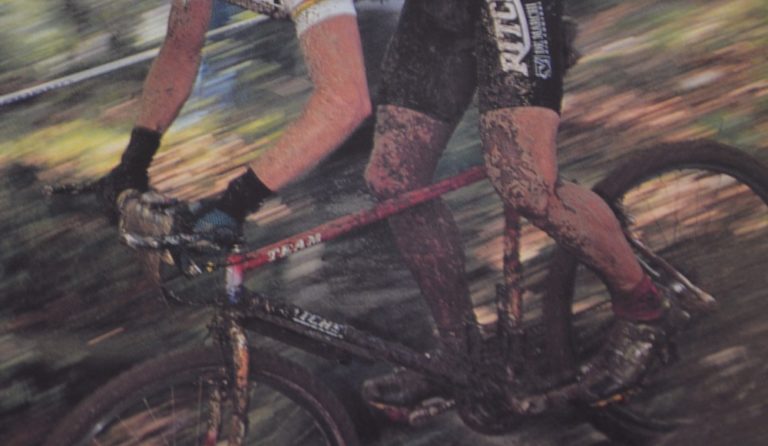 The butted tube-set used from 1984 was named Ritchey Logic. The Ritchey Logic name stuck and had become a great way to describe Tom Ritchey’s sophisticated but sensible approach to product design. The same ‘Ritchey Logic’ was applied to road bikes and components. Ritchey components were soon adorning bikes of world tour road teams, their Superlogic and WCS components renowned for comfort, durability and high performance. 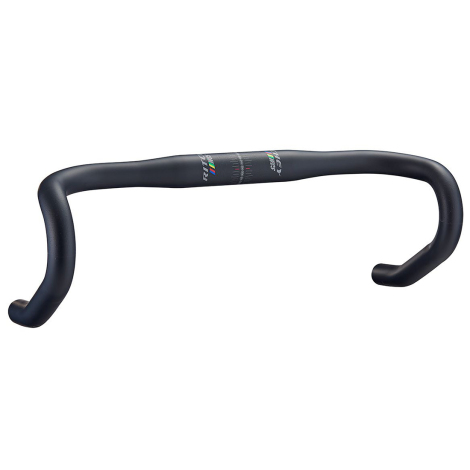 As well as producing some great bikes the Ritchey story produced a number of firsts; 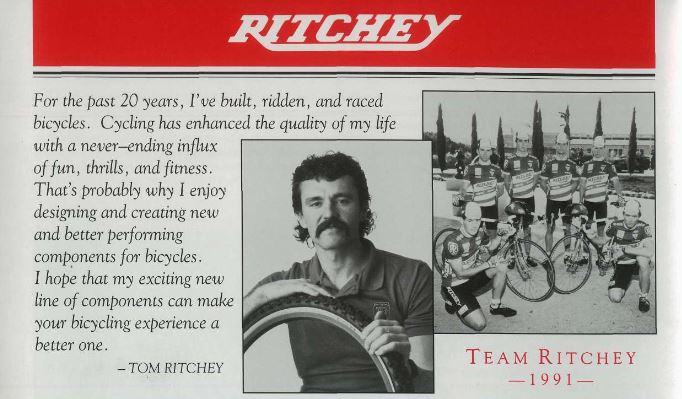