Taking a break from riding in the UK and heading over to Holland for a week brought back just how easy and relaxing riding a bike can be – yes, even without helmets or brakes… 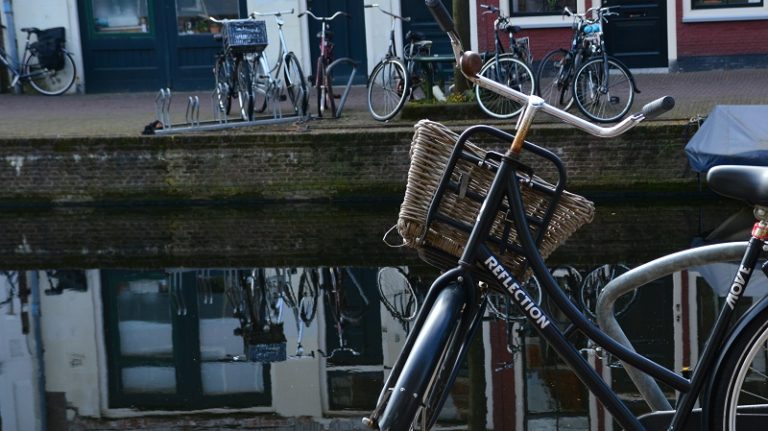 The family and I had day of proper Dutch utility bike riding. After hiring classic Dutch bikes – no helmets, no brakes – just back pedal braking. We set out for the day. From our base near Leiden we followed the bike paths south to Scheveningen – the Seaside resort of The Hague. We have been a few times before and usually hire bikes for at least one day. 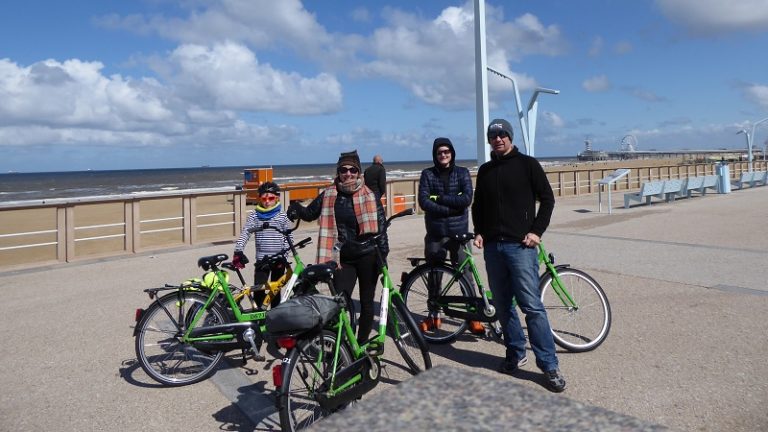 The separate bike paths of Holland were great, not a painted blue line on the side of the road, but a separate bike path, often wide enough to ride two abreast in each direction. The paths were well used too, around 30% of all journeys in Holland made by bike. The paths were clean, smooth and in great condition. The mix of riders using them was healthy too, ranging from small children to lycra-clad club riders, all obeying the keep in to the right rules in a version of cycling heaven. With refreshment stops ranging from fresh water taps at the side of the bike path to a wide selection of café’s, pancake and ice cream parlours, there was plenty of opportunity to refuel. 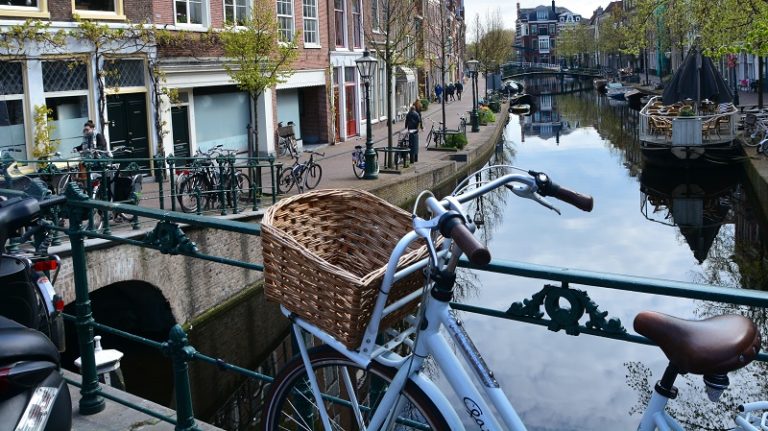 Heading into Scheveningen the bike paths turned into painted lanes at the side of fairly busy roads, yet we never felt remotely in any danger. It seemed like the people driving cars, buses and trucks all ride bikes at times too – people just look out for other people. What a refreshing change!  We headed back up the coast, we all agreed that the day we hired the bikes was the best day of the holiday, although the pancakes & icecream may have influenced this… 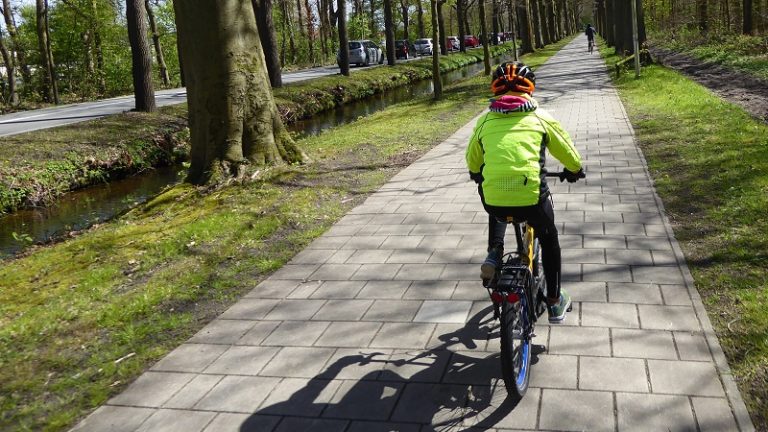 The high level of bike usage in Holland got me thinking; When & how did the Dutch get into Cycling?

Build It & they will Come

Dutch Car ownership rocketed from 1957, accidents resulting in fatalities also went through the roof. In 1971 there were 3300 lives lost on Dutch roads – 400 of those lives were children.

The Oil Crisis in 1973, led to the government and local councils bringing in Car Free Sundays. The Car free Sundays reminded citizens and councils of when the roads were quieter and the air was cleaner. This led to permanent car free city centres. The reduction in-car usage led to cleaner air and a healthier population – this provided national and regional impetus to continue to improve health and provide infrastructure. 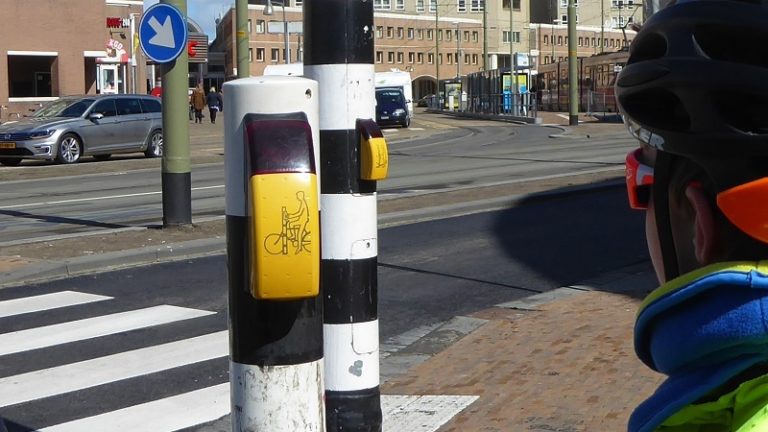 Law on our side

To back up the infrastructure, the government introduced presumed liability law pre-supposes the larger vehicle is at fault, this ensures that all road users are obliged to look after those more vulnerable. In addition, all motor traffic has to give way to cycles when turning left or right.

Unlike many other places in the world, in Holland cycling represents a sporty, yet frugal and environmentally friendly way to travel. Approximately 75% of secondary school students ride to school each day, the majority of the rest walk, getting dropped by a car is frowned upon with only 4% arriving by car. 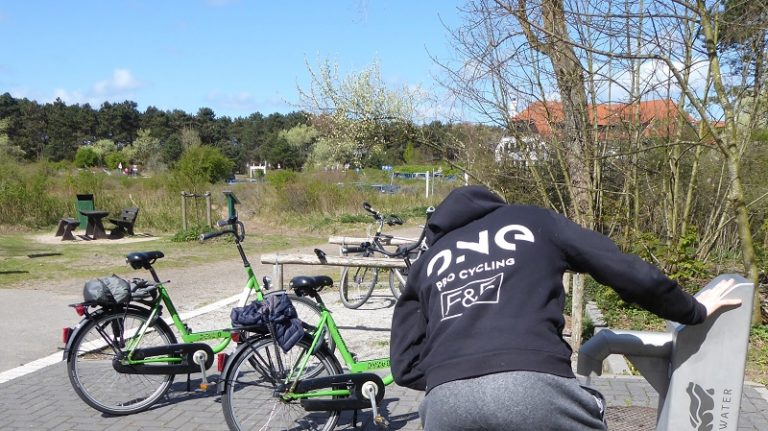 By the year 2030 all EU countries are 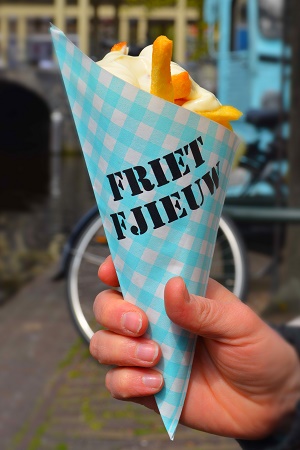 projected to have increased levels of obesity, all except one – Holland. The place famous for Pancakes, Beer, Chips & Mayo is actually getting skinnier. As more people ride bikes, more people are encouraged to start to ride, the availability of electric bikes has broadened the appeal of the bike too and encourages more people to ditch the car especially for those more polluting short trips.

Ten Facts on Cycling in Holland 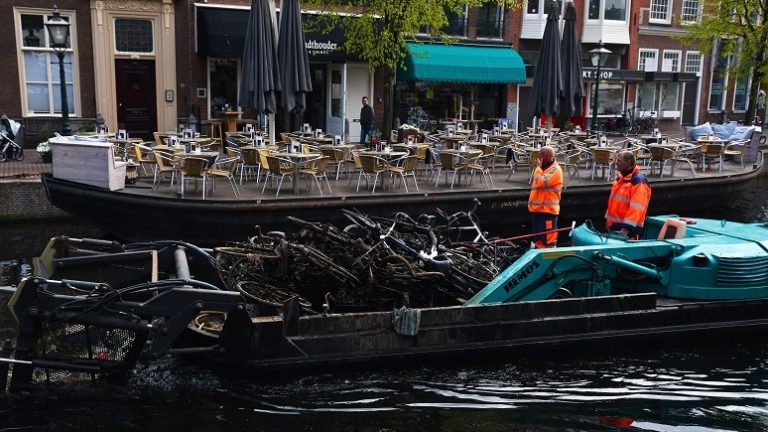 The city of Leiden’s canal-cleaner-barge collects bikes from the canal. Check out the view from a bike path in Utrecht below;